The Master Blaster also wished the Indian side for the T20 World Cup and said that the event will create some entertaining and exciting cricket.
ANI 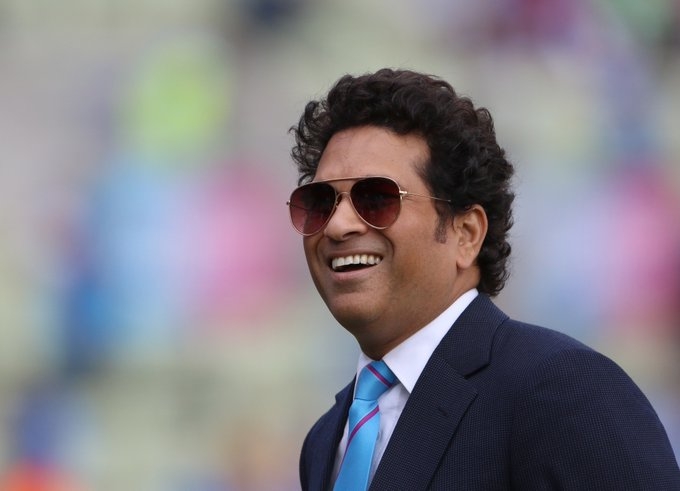 Looking at the upcoming Women's T20 World Cup, former cricketer Sachin Tendulkar has said that the Indian women's side has created a huge impact ever since reaching the finals of the 2017 50-over World Cup.

The Master Blaster also wished the Indian side for the T20 World Cup and said that the event will create some entertaining and exciting cricket.

"They have already had a huge impact, if you see even in 2017, I was watching the finals of the World Cup, which took place at Lords and India did well. We were in there till the end, just in the last I thought, that the momentum shifted. But from the impact point of view, they have had a massive impact and then there are in India who are picking up a cricket bat or ball, they are being motivated by these players," Tendulkar said in a video posted by International Cricket Council.

"To have the T20 World Cup here in Australia and finals being played at the MCG, I'm looking forward to it as well and wishing all the best to all the teams, mostly India. I am sure it will produce some exciting cricket and the quality will be appreciated by everyone," he added. 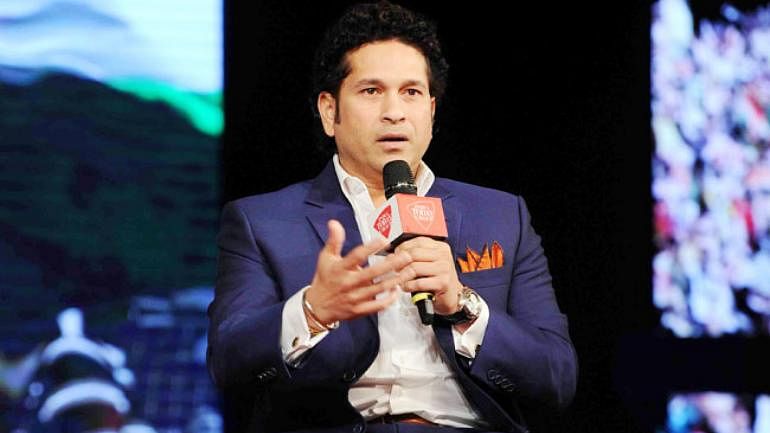 Sachin Tendulkar says coming decade should be about children

In 2017 World Cup final, India was in a dominant position against England, but the side collapsed and they failed to lift their maiden title.

However, ever since, women's cricket has garnered audience and spectators have started to fill up the stadiums.

Youngsters like Shafali Verma and Richa Ghosh have been named in the Women's T20 World Cup squad and the future looks bright for the side.

Women's T20 World Cup will be played from February 21-March 8 and India will play the first match of the tournament against Australia. 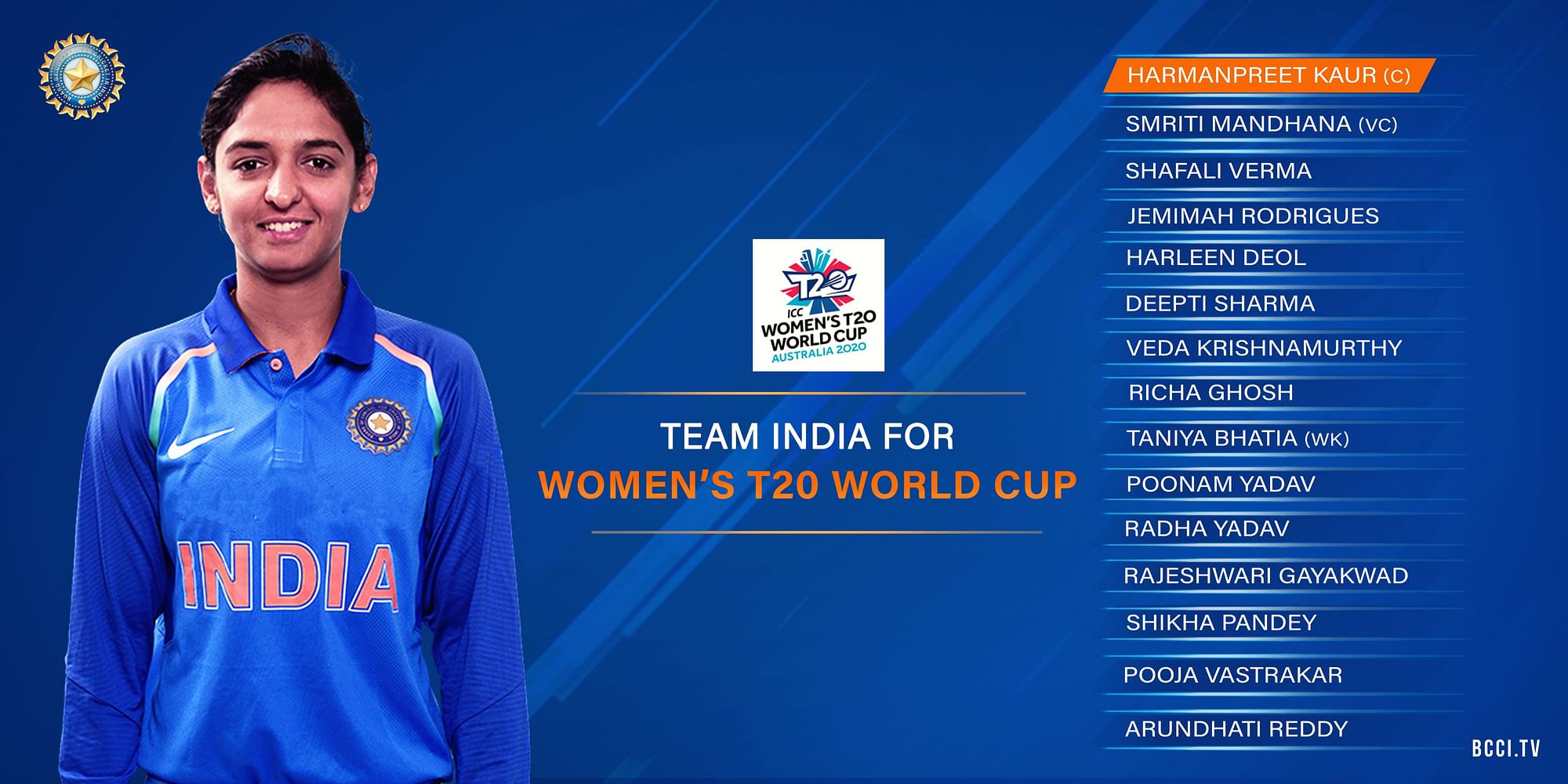