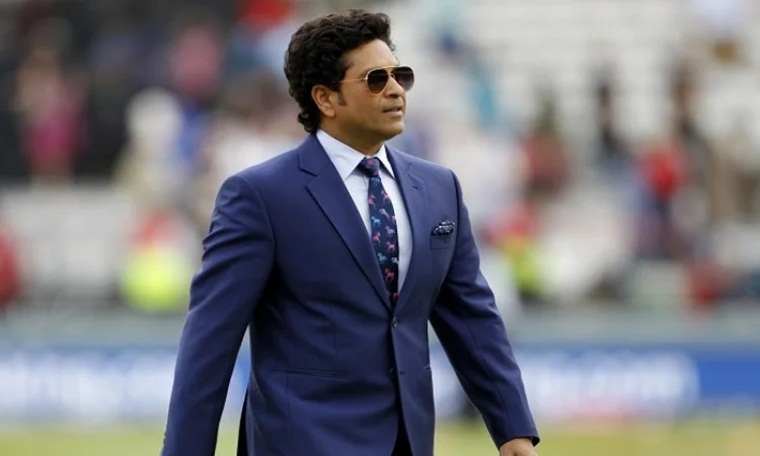 Tendulkar, who retired in November 2013, tallied 15,921 runs in Tests and 18,426 in ODIs, both of which remain records. Tendulkar became the sixth Indian to achieve this feat after Bishan Singh Bedi (2009), Kapil Dev (2009), Sunil Gavaskar (2009), Anil Kumble (2015) and Rahul Dravid (2018). ICC guidelines dictate that a player is internationally retired for at least five years. Tendulkar played his last Test match in November 2013.

"It is an honour to be inducted into the ICC Cricket Hall of Fame, which cherishes the contribution of cricketers over generations. They have all contributed to the growth and popularity of the game and I am happy to have done my bit," Tendulkar said. "On this occasion, I would like to thank all of those who were by my side over a long international career. My parents, brother Ajit, and wife Anjali have been pillars of strength while I was lucky to have someone like coach Ramakant Achrekar as an early guide and mentor." "I am also thankful to all my captains, fellow players and the BCCI and the MCA administrators over the years for their support and for making me enjoy the game so much and for so long. I thank the ICC for this appreciation of my cricket career and I am happy to note that cricket continues to grow with three popular formats," he added.

Known as the 'White Lightening', Donald was South Africa's fastest bowler ever and finished with 330 Test and 272 ODI wickets. He is one of the players credited with South Africa's success in the game after their return to international cricket in 1991. "The biggest shock when you open an e-mail like that - it says congratulations Allan Donald, you have been inducted in the ICC Cricket Hall of Fame! It hits you, it hits you quite hard because it is a prestigious award and something that you can't take lightly. I thank the ICC for the huge honour," Donald said.

"It all immediately takes you back to where you started. The reflection is of such a nature that everything that you have done in your career since you were a little boy starts to creep into your head. There are so many people to thank who have influenced my life - as mentors, as coaches." "If I start with Free State cricket back in the day, then the legendary Hansie Cronje's dad Ewie Cronje, helped me through school and college cricket and then there was my uncle Des Donald who was very hard on me. Bob Woolmer was a mentor, we clicked in international cricket and he showed me the road to success," he added.

Donald played 72 Tests for South Africa, taking 330 wickets at 22.25 apiece, and featured in 164 ODIs, picking up 272 wickets at 21.78 apiece. Currently, he is the fourth-leading wicket-taker in Test cricket for South Africa. He was the first South African to take 300 Test wickets and 200 ODI wickets. He had spent 596 days as the number one ranked Test bowler during the 1998-1999 season. He also peaked at number two in the ICC ODI bowling rankings.