SA vs IND: South Africa media manager Sipokazi Sokanyile to ring bell at Wanderers ahead of second Test against India 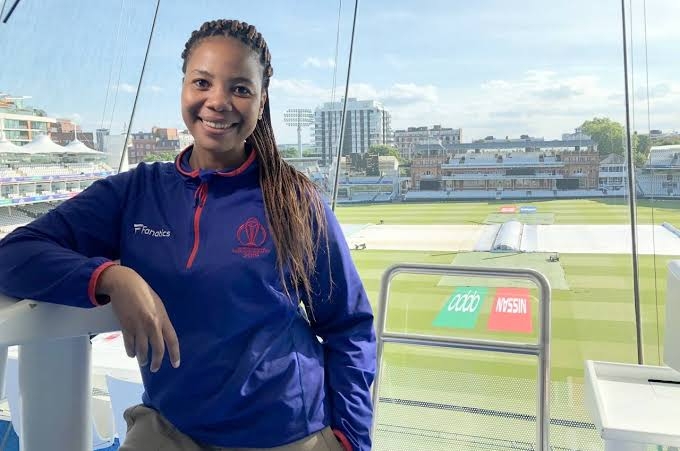 Reflecting Cricket South Africa's efforts to encourage inclusivity, Sipokazi Sokanyile, the media manager of the men's national team, will ring the bell at Wanderers to signal the start of second Test between India and South Africa here on Monday.

Born in Eastern Cape, she was also appointed by the ICC as a media manager for the men's World Cup matches at Lord's, Southampton, Trent Bridge, Somerset and Manchester.

"I don't take any day in this position for granted and when I say ringing that bell on the morning of 3 January 2022, will be another surreal moment in my journey, it will be an understatement," she was quoted as saying in CSA statement.

"I would like to thank Lions Cricket for the tremendous privilege and to Cricket South Africa for allowing me to serve the game I love." The Imperial Wanderers Stadium Head of Marketing, Commercial and Communications Wanele Mngomezulu said, "For the stadium, it is a fitting occasion to reflect, celebrate and continue our efforts to champion inclusivity, diversity and equality for all."