SA vs IND: Rohit Sharma ruled out of Tests due to hamstring injury, Priyank Panchal replaces him 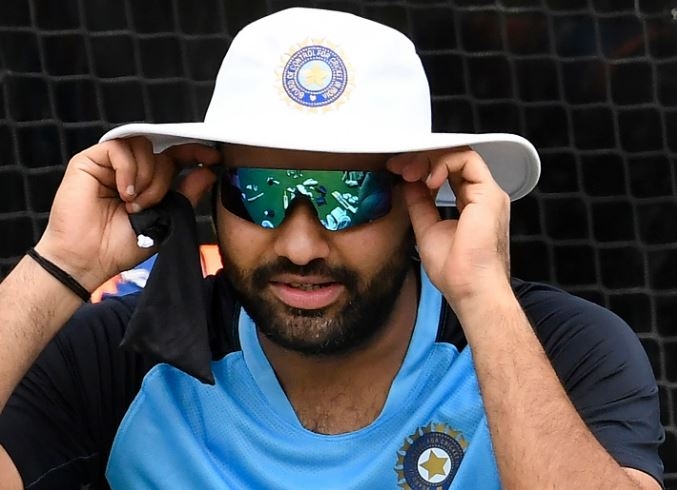 Rohit Sharma has been ruled out of the Test series against South Africa starting on December 26, the BCCI confirmed on Monday.

Priyank Panchal, the Gujarat opener, has been added to the squad as replacement. Panchal had been part of the India A squad that toured South Africa, scoring 96, 24 and 0 in the three innings on tour.

The 31-year-old has been leading Gujarat since Parthiv Patel retired last year. He topped the run charts in Ranji Trophy in 2016-17. Panchal has over 7011 runs in First Class cricket and averages over 45.

Sharma is India's leading run-getter in Tests in 2021, second overall. His absence would be a big blow for India, who are in search of their maiden Test series win in South Africa. Mayank Agarwal and KL Rahul could be India's opening combination in Sharma's absence.