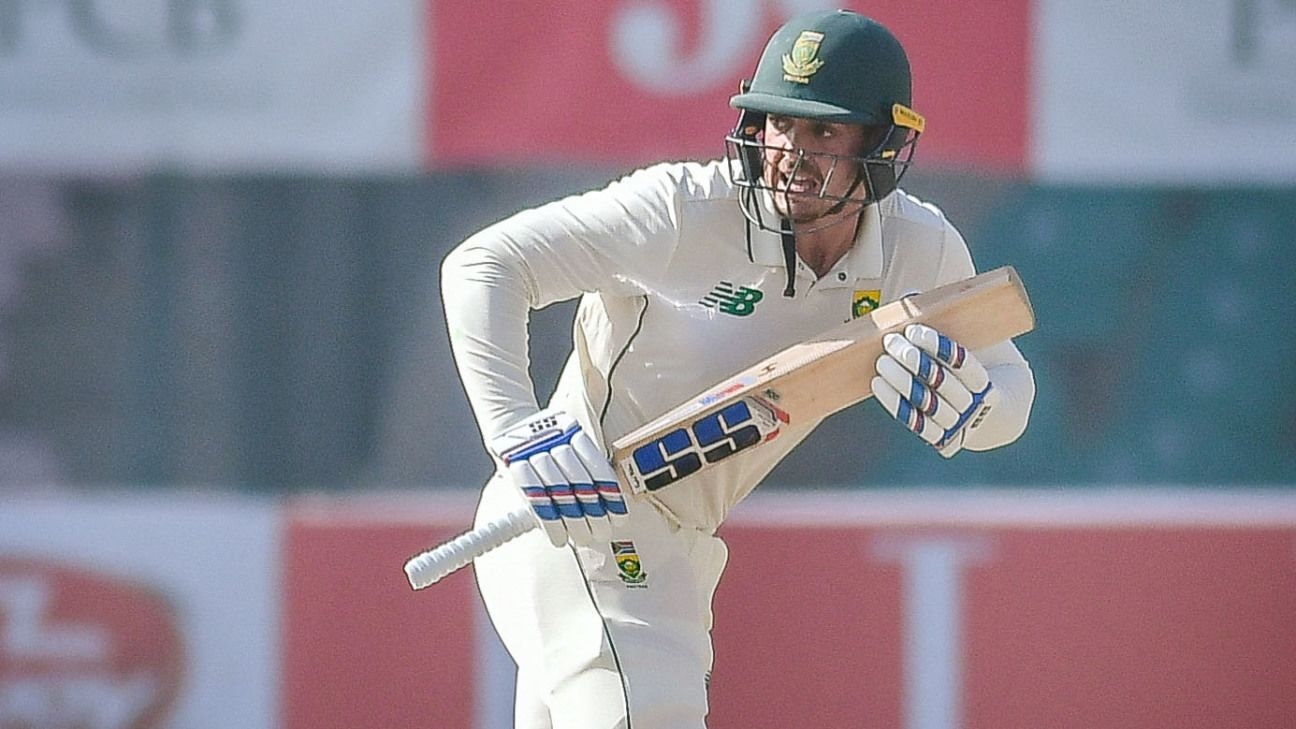 South Africa wicketkeeper-batter Quinton de Kock could miss the second and third Test matches against India as his wife is expected to give birth in early January, which could rule him out of the series.

South Africa's selection convener Victor Mpitsang confirmed to ESPNcricinfo on Monday that he expects de Kock "to miss the last Test", which will leave the team without their wicketkeeper and key lower-middle-order batter.

South Africa are due to host India in a three-Test series beginning December 26 in Pretoria. The second Test is set to start on January 3 in Johannesburg, while the final Test is scheduled for January 11 in Cape Town. The teams will then play three one-dayers.

The last time de Kock sat out a South Africa game was at the T20 World Cup, where he opted out of the second group-stage match after refusing to comply with a CSA board directive to take the knee.