KL Rahul has opened the batting, batted in the middle order and kept wickets for India in LOIs. Now, he will captain them in the ODI series against South Africa. 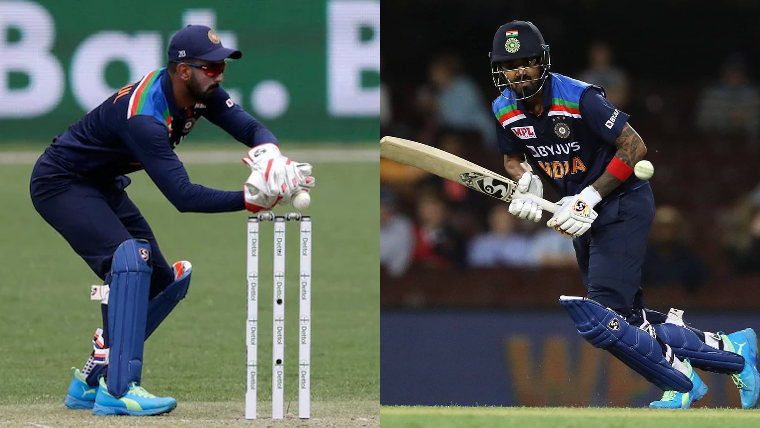 A Rahul and Indian cricket is a saga of its own.

Rahul Dravid, now the head coach, took up wicket-keeping in order to help India balance the side by playing an extra batter during his days. He went on to become the vice-captain and then take over the captaincy after Sourav Ganguly was removed. Dravid led India admirably, helping them to a Test series win in West Indies and England.

India batter KL Rahul has also had a similar route and is now entrusted with leading the ODI team in South Africa, after white-ball skipper Rohit Sharma was ruled out due to his hamstring injury. Rahul began as an opener, before shifting to the middle-order role in the fifty-over format. He has also donned the gloves when Rishabh Pant was left out.

“We are looking to groom KL Rahul. He has proved his leadership qualities. KL is the best one who can handle the side,” said Chetan Sharma, the chair of India men’s selection panel on Friday, while announcing Rahul as the captain 18-member ODI squad.

“He is an all-format player and he has got good experience of captaincy, and the most important (thing) is we can see he has proved his leadership qualities, this is what all selectors think.

"Rohit is not fit, so we thought KL will be the best one, who can handle the side and that's why we have good confidence in (Rahul) and we are grooming him.”

While Rohit was appointed as the ODI captain after removing Kohli, the option of going back to India’s Test captain for another series wouldn’t have been entertained by the selection panel, especially given how the episode played out. Sharma had revealed how Kohli was asked to keep his T20I captaincy and take a call on it after the Men’s T20 World Cup. But once Kohli had decided to relinquish T20I captaincy, the selectors wanted to have a single white-ball captain and Rohit was their pick. 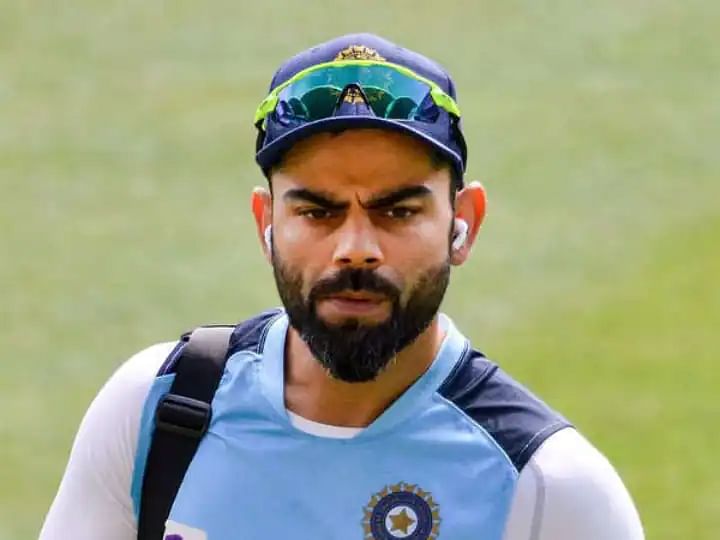 However, with hardly 11 months for the next edition of the Men’s T20 World Cup and a year and a half before the Men’s World Cup of 2023 in India, Rahul becomes important given Rohit’s history of injuries. Apart from Kohli and Rahul, Jasprit Bumrah, Rishabh Pant and perhaps Shreyas Iyer are some of the sure starters in the ODI XI. As a result, Rahul emerged the front-runner.

As surprising as it may seem, Bumrah being named the vice-captain says a lot about the pacer’s stature in the Indian setup. Ever since he burst into the national side in 2016, Bumrah has boosted his credentials and bamboozled batters with his unusual action and variations. The last time a fast bowler was India’s vice-captain was when Bhuvneshwar Kumar was appointed on the tour to Sri Lanka earlier this year, when the ‘main team’ was in England in the gap between the World Test Championship final and the start of the Test series.

Rahul, the vice-captain of the Test side in South Africa, has begun the tour well with a match-winning 123 in the Centurion match. With India close to their first-ever Test series win in the Rainbow Nation, it remains to be seen how much this news affects the opener.

If you are a Rahul and want to play cricket for India, you’d better be adept at essaying multiple roles!