SA vs IND: 'If your flop show continues, you will have to be rested soon,' former selector Sarandeep Singh tells Cheteshwar Pujara 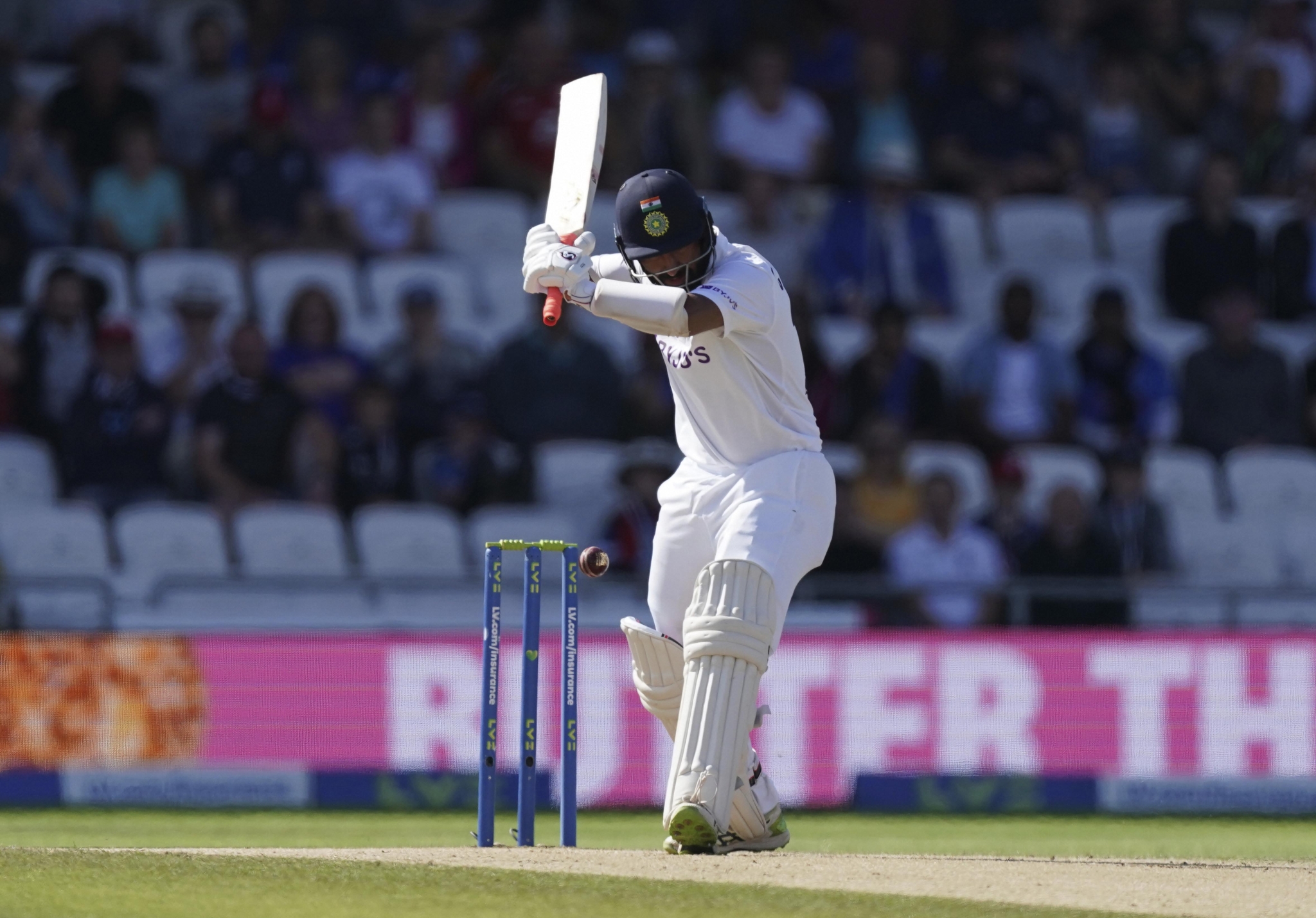 The Indian team registered a comprehensive win against the South Africans in Centurion to take a 1-0 in the 3-match Test series. But India's middle-order is still a concern for team management as the senior batters like skipper Virat Kohli, Ajinkya Rahane and Cheteshwar Pujara are yet to strike form with the bat and if they do not perform then they might as well be rested soon especially Pujara who scored 0 and 16 in Centurion Test match.

"Our batting department is not doing well KL Rahul is the only key factor but we can't depend on him totally and Virat Kohli but here I want to talk about Pujara that he has to score runs because a centurion like Shreyas Iyer is waiting in the squad because of you as you are a senior player and if your flop show continues then you will have to be rested soon." said former India cricketer Sarandeep Singh.

The Virat Kohli led side created history in the first Test by registering their first-ever victory in Centurion. The manner in which they have defeated the hosts have raised the expectation of India's maiden Test series to win on South African soil.

''The team is doing damn good and I have full faith that we will win the series if I talk about the South Africa team they are just playing for sake of it and not for the win. They have a weak batting and bowling line up and from the second Test Quinton de Kock will not be part of the team so the batting order will collapse badly and our team is doing good," said Singh.

Indian bowlers have been in sensational form dismissing Proteas for less than 200 in both the innings in Centurion. The performances of young pacers are giving team management a lot of options to choose from and seniors like Ishant Sharma and Umesh Yadav are missing out.

"Our bowling department is doing so well and look at Siraj if we are playing him ahead of Ishant in the team then that shows how good he is playing and how well he did for the team. Talking about Bumrah he is a masterpiece for us and the way he plays is awesome. So, definitely, India will win for the series." he said.

The kind of form Indian pacers are in they are looking to give their side an unassailable 2-0 lead in Johannesburg and if they do that then they will create history by becoming the first Indian team to win a Test series in South Africa.