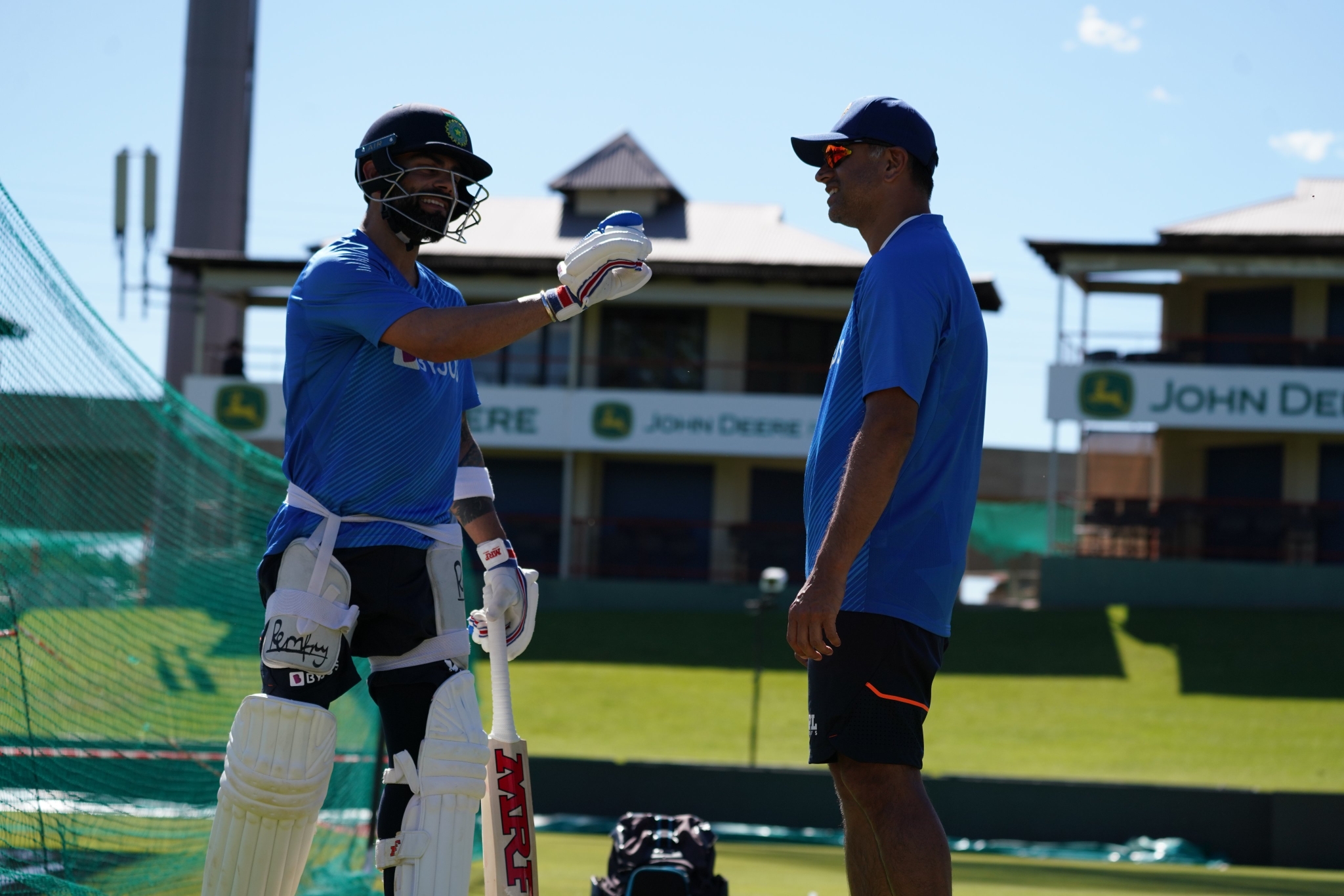 In modern-day cricket, there seems to be a thin line between a master and an apprentice. Players are quite ready for the big stage much before they actually get there, thanks to the facilities and exposure that make transitioning to the higher level easier.

For South Africa, Kagiso Rabada was an apprentice last time India came calling, with Dale Steyn, Vernon Philander and Morne Morkel in the side to look up to. Three years down, Rabada will lead an attack that will have Lungi Ngidi, who made his debut against India in 2018, and Kolpak deal returnee Duanne Olivier. On his part, Olivier has been churning out performances in First Class cricket that have kept him in the reckoning – he has 46 wickets this year at an average just over 20.

Over to the Indian camp, Ishant Sharma has been a master of his craft that he has reinvented since 2018. His average of 21.37 in that period is quite phenomenal, given that it is the fourth-best among those who have bowled in at least 40 innings. But heading into the first Test against South Africa at the SuperSport Park, Sharma is not an automatic pick in the XI.

Jasprit Bumrah, who began his Test career in the Rainbow Nation, is assured of an spot. Mohammed Siraj could be in the reckoning, too, in case India look for an out-and-out pace attack with Mohammed Shami as the third pacer. Shardul Thakur’s batting credentials coupled with Ravindra Jadeja’s absence may tilt the scales in his favour. Rahul Dravid discusses it all as #TeamIndia gear up for the first #SAvIND Test in Centurion. 👍 👍

Speaking on Saturday ahead of the Boxing Day Test in Centurion, head coach Rahul Dravid chose to only reveal as much as they knew about South Africa, when asked about India’s possible personnel.

“I think we are very clear within our group of what kind of team is going to be leading into the Boxing Day Test match. I just like to keep it that way. As someone just from a perspective of a batsman, I would certainly like want to know what will be the opposition's bowling attack and what the team is, and what they are playing,” said Dravid during the virtual press conference.

“So, I think what we are clear and we don't see the need to inform the opposition of what exactly the eleven is going to be. So, we will see that tomorrow morning at the start of the match.”

Dravid, afterall, is a master of playing the waiting game. His last Test innings in the Rainbow Nation came in a match-saving cause – a 31 off 149 deliveries, which helped India draw the Cape Town Test in 2011 and in turn draw the series in South Africa for the first time. But in Cheteshwar Pujara, India have a batter who has found the going too slow even in helpful conditions. Runs have been hard to come by, though not as hard as they have been for Ajinkya Rahane. SA vs IND: From Duanne Olivier to Rassie van der Dussen, 5 South Africa players to watch out for

“We can’t rely on a Kohli or Pujara. Everyone needs to play their part. We have got to need contributions from the middle and lower order. Puji is imp part of that line up as is anyone else,” said Dravid, deflecting focus from individual players.

“We are not focused on one or two names. It is very rare in a series like this that one person is able to score every game and dominate the series.”

India have won the last two Boxing Day Tests they have played – both in Australia. In South Africa, they have just won one such Test (2010) and lost the last one in 2013.

India may be masters in Test cricket at the moment with their enviable record. But South Africa are not mere apprentice at home. 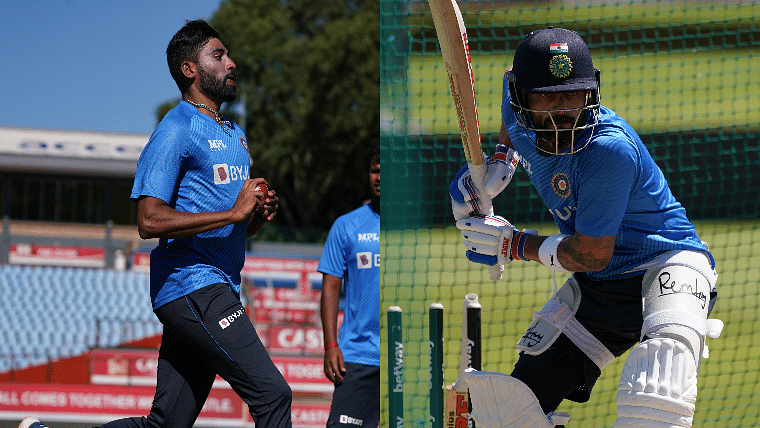 SA vs IND: From Mohammed Siraj to Virat Kohli, 5 India players to watch out for