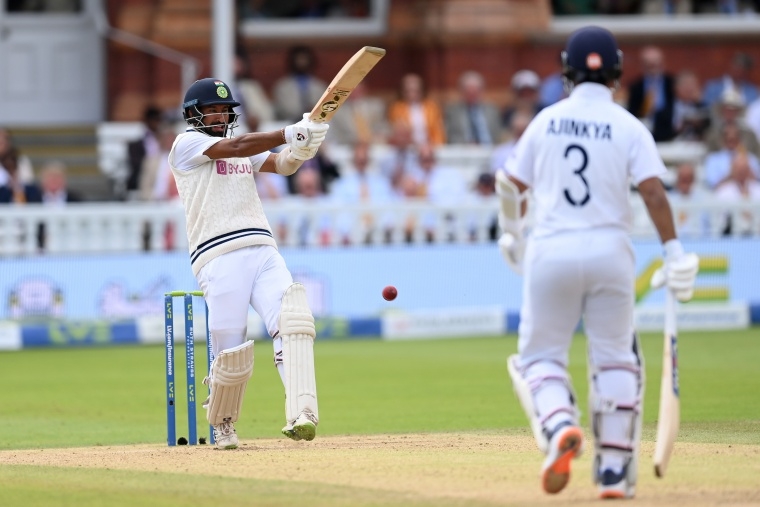 Legendary Sunil Gavaskar has predicted that under pressure Indian batsmen Cheteshwar Pujara and Ajinkya Rahane might just have only one more innings to save their Test careers.

Pujara and Rahane got out off consecutive deliveries from South Africa's pacer Duanne Olivier on Day 1 of the second Test in Johannesburg on Monday.

"After those two dismissals one can say that they probably have just the next innings, both Pujara and Rahane, to save their Test careers," said Gavaskar during the commentary.

Gavaskar said that there have been questions raised about their place in the playing XI after their repeated failures.

"There have been questions asked about their place in the team and now with these two dismissals, they have just one innings left. If there is another innings and the way India is going, it looks like there will be another for them to score something and maybe keep their place in the team," the former India captain said.

Olivier celebrated his comeback in international cricket after dismissing Pujara. And then made it double with Rahane's wicket. Pujara scored three runs off 33 balls while Rahane was out for a duck.