SA vs IND, 1st Test: Will be docked money if I opine on my dismissal, says India's Mayank Agarwal 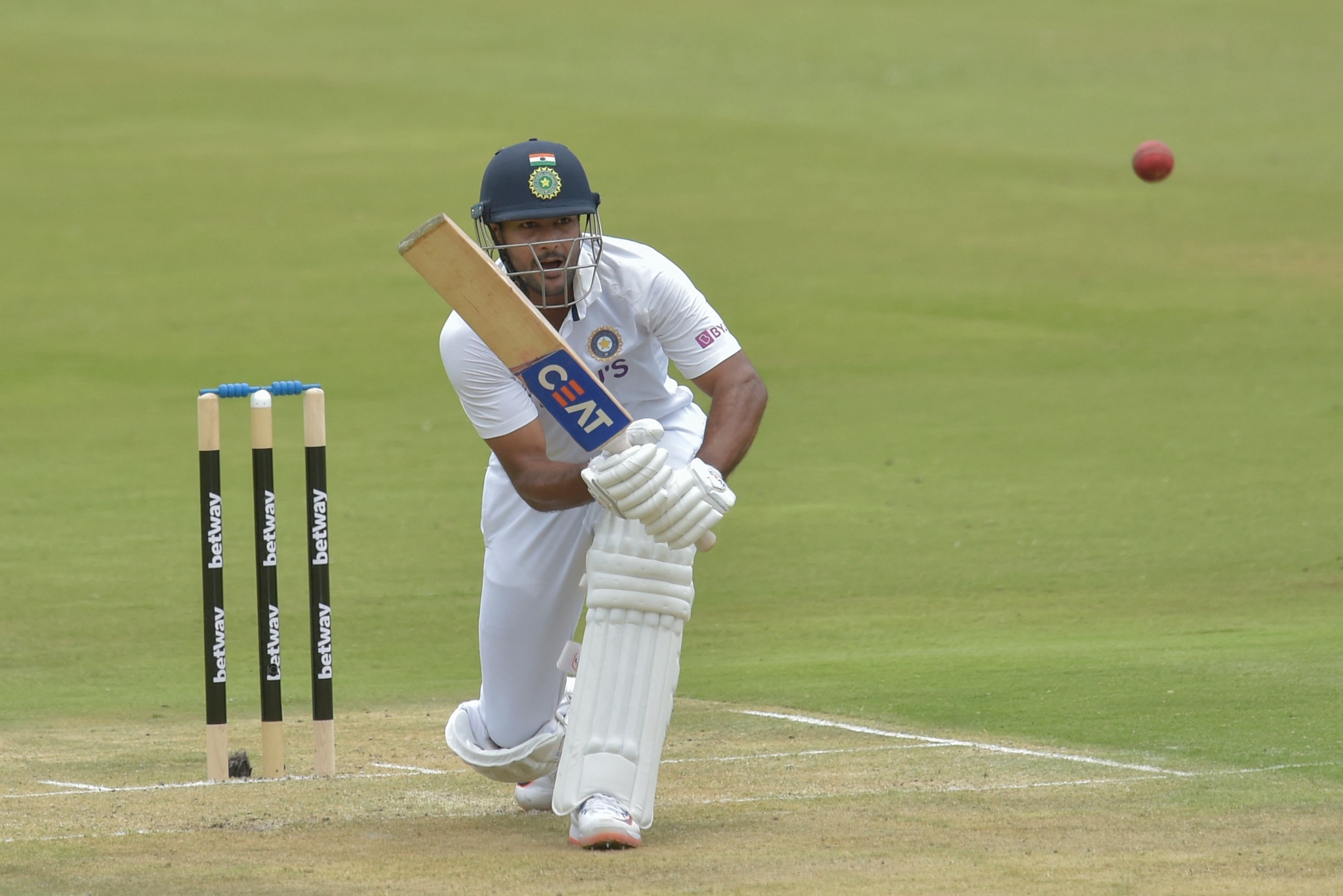 Mayank Agarwal of India in action against South Africa in Centurion. | Photo: AFP

India opener Mayank Agarwal on Sunday said his side's batters applied themselves as per the team plan, putting the visitors in a strong position on the opening day of the first Test against South Africa in Centurion.

Opting to bat, India scored 272 for 3 at close of play with KL Rahul remaining not out on 122. His opening partner Agarwal contributed 60 while Ajinkya Rahane, who was struggling for form, also returned unconquered on 40.

"The plan was to be very disciplined, to play balls which come around the stump and leave as many as possible. We could do just that," Agarwal said at the press conference after the day's play .

"At 272 for 3, it is credit to our batting unit, we applied ourselves. The plan is those who get set will have to continue and Rahul bhai did that."

Apart from KL Rahul's century, the highlight of the day was the partnerships India had.

"The highlight as a team was Rahul getting a hundred. We had partnerships and that was crucial. He had a partnership first up with me, and Virat bhai had it also and then with Rahane. I hope they continue the same."

He said the Indian team did a lot of pre-match practice sessions at the ground and also the centre wicket to have a feel of the situation and the conditions.

Asked what would be the ideal total India would be looking for, he said, "We want to score as many as we can to place ourselves in a very good position. The first hour (tomorrow) will be crucial. If we do well in that period, we can pile pressure (on South Africans).

"There was a bit of moisture early on and we could see some balls skidding but it got better as day progressed and got quicker." On new coach Rahul Dravid's impact on the team, Mayank, who has worked closely with the former India captain, said, "The conversation of the players with him was about playing with discipline.

"When you play in South Africa and other countries, it is not necessary to look good (to win matches). You have to stick to plan and wait for opportunities. We are glad that we could do that in the first session."

He refused to comment on his dismissal following a DRS call for LBW. "I am not allowed to give my opinion and so I want to leave it at that. Otherwise, I will be in bad books and my money (match fee) could be docked."

Mayank felt Rahul was very disciplined in his game plan and in his mindset.

"If someone is really watching him closely you will know that he (Rahul) knows where his off-stump is, he is really getting to the line of the ball, he is leaving balls really well and he is very disciplined in his game plan and in his mindset."