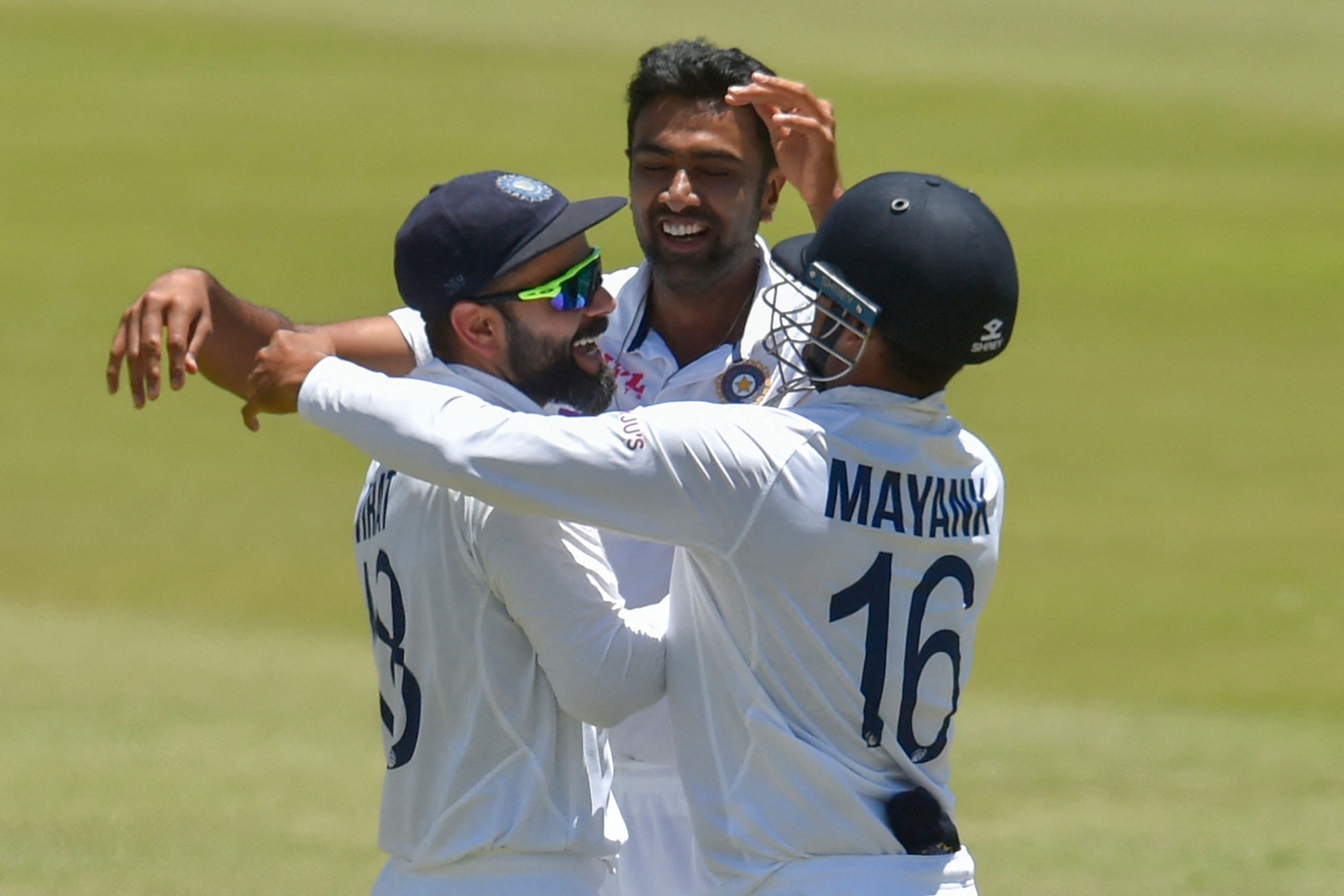 Mumbai: At the start of the year, India had beaten Australia for the second time in as many tours. In the middle of the year, they had almost beaten England in their own backyard. It is only fitting that at the end of the year, India would achieve what has eluded them thus far — beating South Africa in Centurion.

Ever since Virat Kohli has taken over as captain, India have been hoping to be hyped as the greatest team. However, you cannot claim the throne unless you have conquered what’s now come to be called SENA. Australia, done. England, almost. And, on Thursday, they took the first step towards establishing supremacy over South Africa by winning their first Test in Centurion.

The aim, obviously, is to win the series, and Thursday’s win is the first and sure step towards realising Kohli’s and India’s goal.

After beating the hosts by 113 runs, just after lunch on the fifth and final day at SuperSport Park, India vice captain KL Rahul said that the year 2021 is one of the greatest years for Indian cricket. Thursday’s win reflected a synchronised effort on the part of both batters and bowlers who played in tandem to overwhelm the opposition in just four days (Day 2 was washed out).

If the batters set up the first innings with a big total, the bowlers ensured South Africa did not chip away too much at their advantage. The visiting batters in the second innings played quickly as fears of rain loomed.

Bowlers had to defend 304. They did that.

SA captain Dean Elgar did put in an effort to fend off the aggressive attack by Indians. Temba Bavuma did come up with resistance to follow up on his resilient half century in the first innings. Others just ended up as also rans. Against an unrelenting pace attack like India's, few established batters have a chance to come up triumphs.

By lunch, the end was nigh. It only took twelve balls of the second session for India to go 1-0 up. Ashwin picked two wickets in two balls to bring curtains to the game and almost to assert the fact that this Indian team was not just about pacers. A spinner had a say in the game after 38 wickets to pace, the most in Tests.

The year 2021 ended with another bastion falling. And yet again, India were the victors.