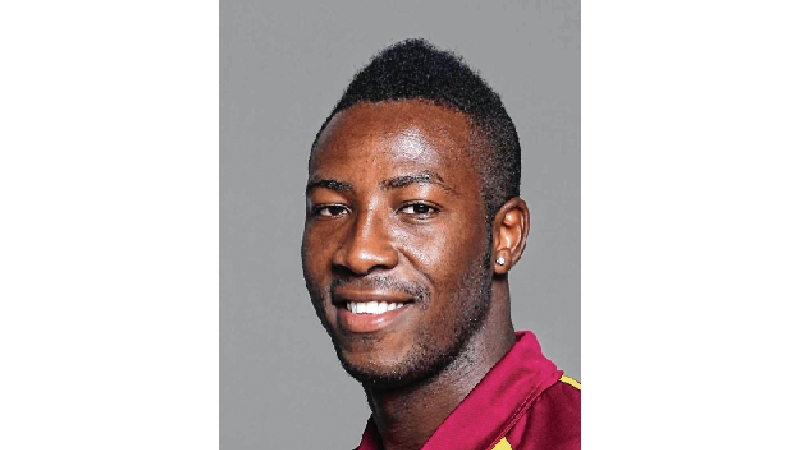 Sydney : Globetrotting West Indian all-rounder Andre Russell has been banned from all cricket for a year over a doping code violation, his Australian Twenty20 club said today.

The 28-year-old did not file his whereabouts on three occasions in 2015 as required, which constitutes a failed drugs test under World Anti-Doping Agency (WADA) guidelines.

His punishment was handed down by the Jamaican Anti-Doping Commission on Tuesday.

“We are devastated for Andre,” said Sydney Thunder general manager Nick Cummins, in confirming the outcome.

“We haven’t seen the written judgement, but given the circumstances surrounding the filing failures we thought he had a good chance of being exonerated. “We will monitor the appeals process and assess our options.”

Under WADA’s whereabouts rules, elite athletes must supply details of where they will be for one hour each day to facilitate drug tests.

Russell played the first five games of the Big Bash League this year for Thunder before withdrawing due to injury and being replaced by international teammate Carlos Brathwaite.

“I feel for him. He’s been going through a really tough time of late with all the ‘whereabouts’ saga going on and he’s been waiting to hear the finding of that hearing,” Hussey told the Cricket Australia website.

“I want him to go away and get better physically but also mentally.”        —AFP