In the second ODI against West Indies, Rohit smashed 159 off 138 balls, his innings was laced with 17 fours and five sixes. It was the highest individual ODI score by an Indian batsman in 2019.
FPJ Web Desk 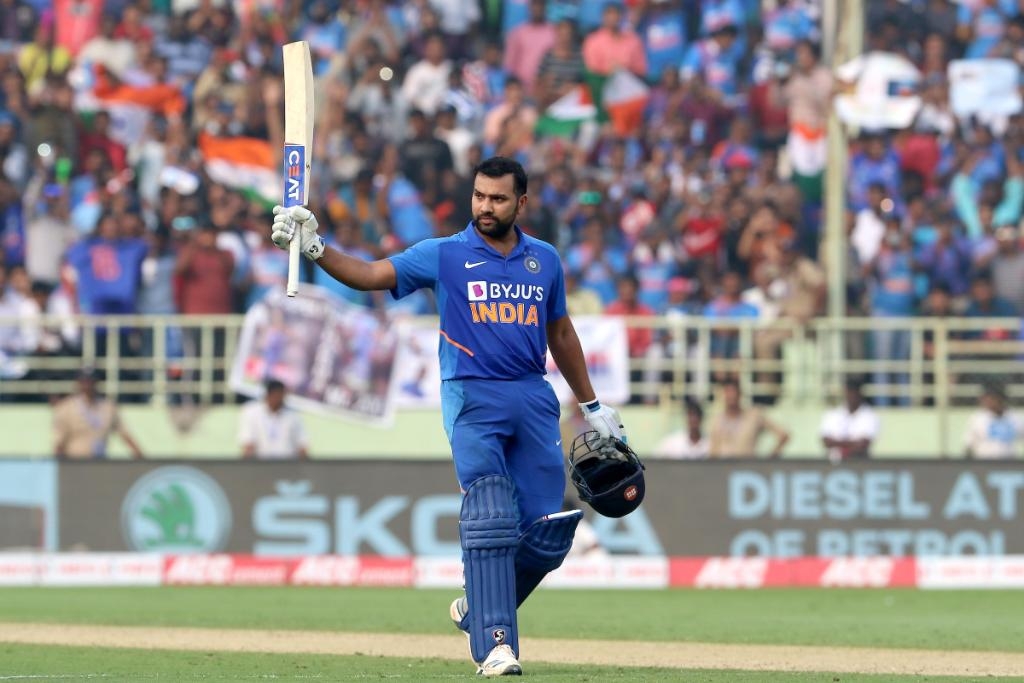 India's limited overs vice-captain Rohit Sharma has dominated cricket in 2019, breaking the records one after another. The opening batsman ended the year as the leading run-scorer in ODIs with 1490 runs from 28 matches at a strike rate of 89.92.

In the second ODI against West Indies, Rohit smashed 159 off 138 balls, which included 17 fours and five sixes. It was the highest individual ODI score by an Indian batsman in 2019.

Post the game, Rohit has achieved an unbelievable feat. He has become the highest individual run-scorer for the seventh time on at trot, since he scored his first ODI double-hundred against Australia in 2013.

Take a look at the amazing stat:

On Sunday, Rohit broke Sanath Jayasuriya's 22-year-old record for most runs in a calendar year by an opener across formats. He finished the year with 2,442 runs, eclipsing the former Sri Lankan swashbuckler, who tallied 2387 runs in 1997.

Rohit remains the only player in International cricket to smash three double centuries in ODIs and four hundreds in T20I cricket.