Riyan Parag Birthday Special: Interesting facts you may or may not know about Rajasthan Royals player 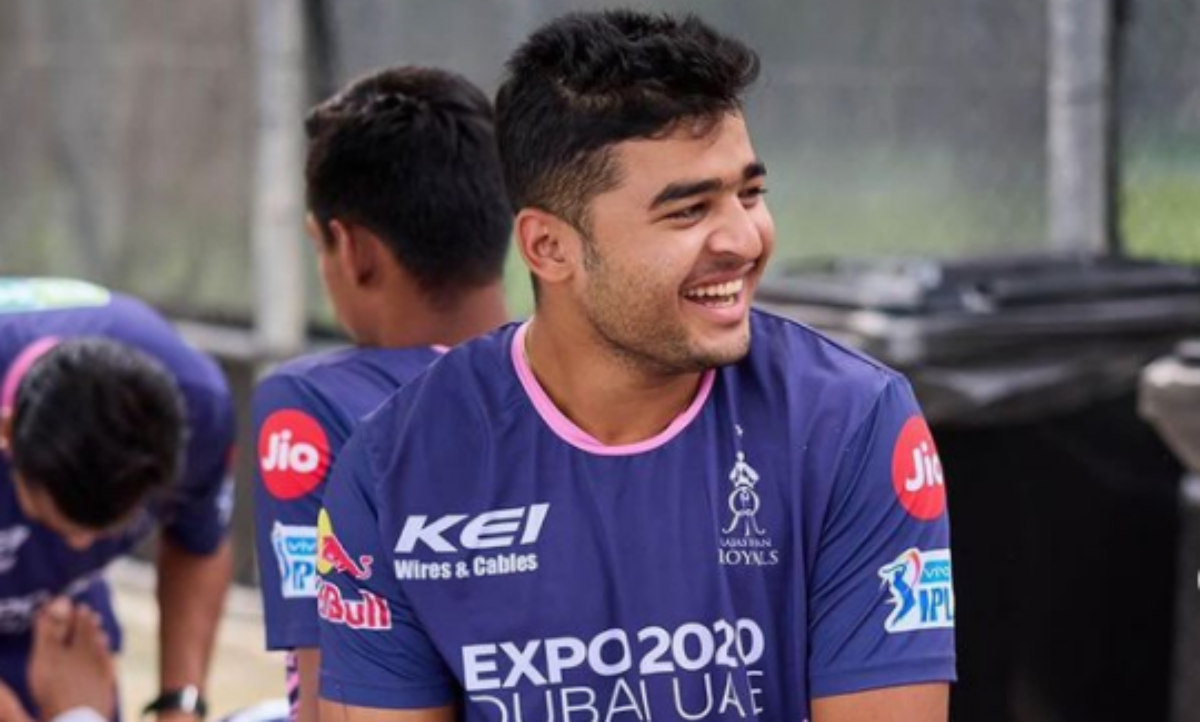 One of the most talked players during the game between the Rajasthan Royals (RR) and Chennai Super Kings during the 2019 Indian Premier League (IPL) edition was Riyan Parag. The 20-year-old made his IPL debut for the home team Rajasthan in the 2019 edition.

Born of November 10, 2001 in Guwahati into a sports-loving family, Riyan Parag is one of the youngest and brightest talent in India's domestic circuit. He played for India at the Under-19 level at the age of 16, showing his mettle to the world.

Parag is a right-handed batsman with right-arm leg break and a prodigy when it comes to gaming.

The World cup success was preceded by another successful overseas outing, this time in the red-ball format of the game as the Indian colts demolished their English counterparts in a 2-Test series. Only 15 then, Parag played his part in the monumental success, stroking three half-centuries, including fifties in both innings of the first unofficial Test.

As the right hand batsman turns a year older, here's a look at few interesting and lesser-known facts:

Riyan was born to former first-class cricketer Parag Das and former national swimmer Mithoo Barooah. His father represented Assam and also Railways team in the domestic circuit. Riyan’s mother Mithoo was once a national record holder in the 50m freestyle. She represented India at the Asian Championships and SAF Games.

Catching up with big names:

As a 6-year-old, Riyan Parag got a chance to click pictures alongside the likes of MS Dhoni and Sourav Ganguly when they featured in an ODI hosted by Guwahati in 2007 against Pakistan. 12 years later, Riyan bowled to a 37-year-old Dhoni on his IPL debut. He even got a few useful instructions from the veteran keeper after the game.

Riyan Parag stood as the leading run-getter of U19 One-Day challenger tournament in 2017. He scored 207 runs across four innings with a century and two fifties. During a game played at the Brabourne Stadium, he dispatched a delivery from Darshan Nalkande onto the roof on the square sides at the venue. 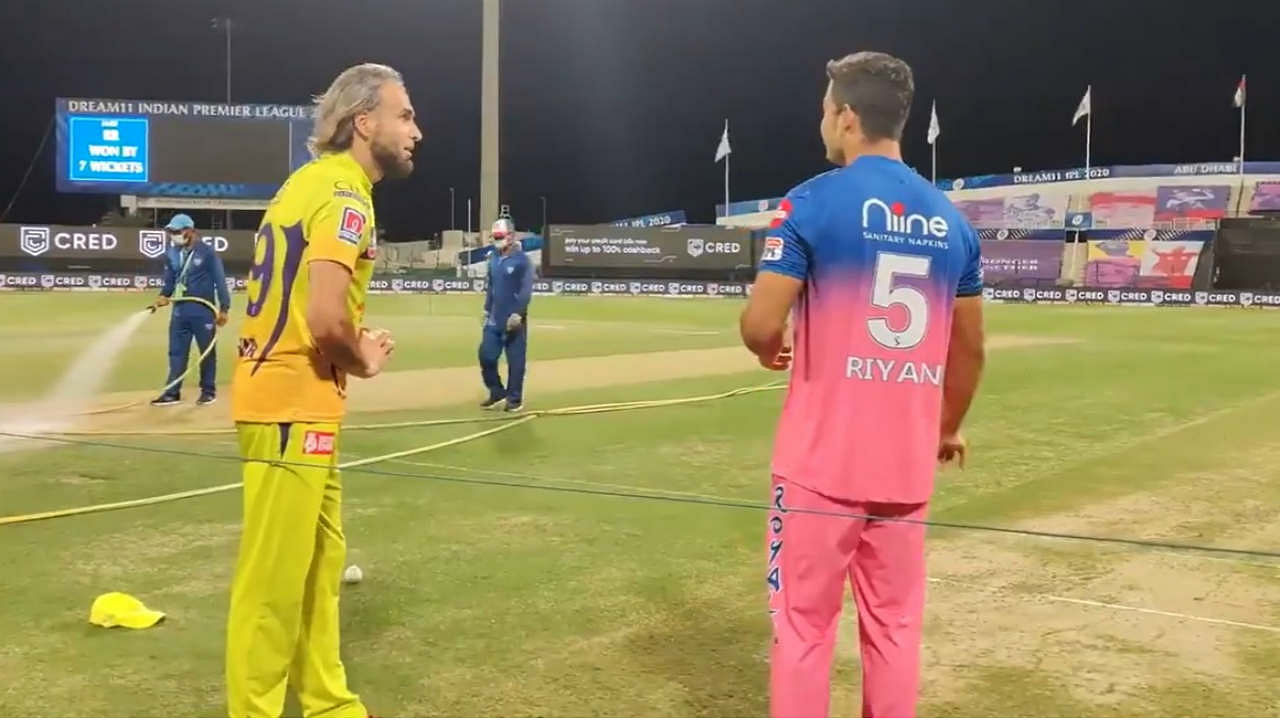 Riyan made his Youth Test debut on the tour of England in 2017. He struck fifties in both innings of his debut Youth Test match against the England Under-19s. In the second innings, he brought up his fifty off just 33 balls. It is the 2nd fastest recorded fifty in the history of Youth Test cricket. Virat Kohli scored a 32-ball fifty in 2007 against the Sri Lanka Under-19s.

At the age of 16 years and 7 days, Riyan Parag made his first-class debut for Assam against Hyderabad in 2017. He thus became the first Indian first-class cricketer to have born in the 21st century.

Winning the Under-19 CWC:

Riyan was a part of the winning Indian team during the Under-19 CWC hosted by New Zealand in 2018. He batted in the middle-order in 4 matches and scored 17 runs. Moreover, he picked up 3 wickets.

Riyan was bought for his base price of 10 lakhs at the auction for the 2019 season by the Rajasthan Royals. He was 17 years old when he made his IPL debut against the Chennai Super Kings. Riyan thus became the 3rd youngest debutant in the IPL after India’s Prayas Ray Barman and Afghanistan’s Mujeeb-ur-Rahman. 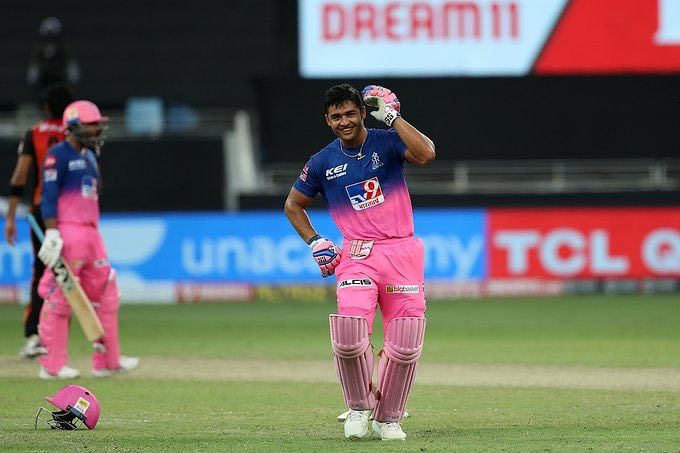 ‘You are not going to get Orange Cap’, Kohli’s words that shaped Riyan Parag’s new batting...