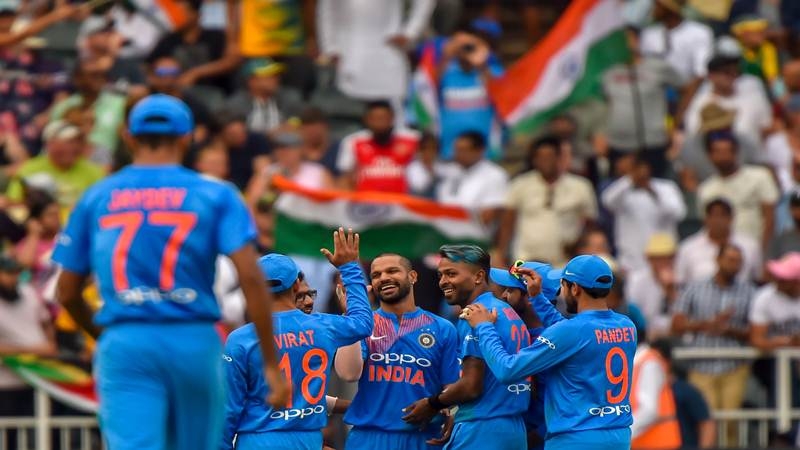 Slow over-rates in T20 Internationals will invite stricter penalties now with the ICC on Friday announcing that teams which fail to keep up with the schedule will end up with one fielder less outside the 30-yard circle for the remainder of the innings, starting this month.

The governing body also introduced an optional drinks interval midway through the innings in bilateral T20 international cricket as part of its updated playing conditions.

The in-match penalties are in addition to the sanctions for slow over rate outlined in Article 2.22 of the ICC Code of Conduct for Players and Player Support Personnel. The existing sanctions include demerit points and financial penalties on teams and their captains.

"The over rate regulations are captured in clause 13.8 of the playing conditions , which stipulate that a fielding side must be in position to bowl the first ball of the final over of the innings by the scheduled or rescheduled time for the end of the innings," the ICC stated.

"If they are not in such a position, one fewer fielder will be permitted outside of the 30-yard circle for the remaining overs of the innings." Under normal regulations, five fielders are allowed outside the 30 yard circle after the first six overs.

However, in case of the schedule not being kept up by the bowling side, "no more than four fielders shall be permitted outside the fielding restriction area..."

The change was recommended by the ICC Cricket Committee, which regularly discusses ways to improve the pace of play in all formats, after considering reports on the effectiveness of a similar regulation that was included in the playing conditions for the Hundred competition conducted by the ECB.

In another change, an optional drinks break of two minutes and thirty seconds may be taken at the mid-point of each innings subject to agreement between Members at the start of each series.

The first men's match to be played under the new playing conditions will be the one-off tie between the West Indies and Ireland at the Sabina Park in Jamaica on January 16.

The first T20I of the three-match series between South Africa and the West Indies in Centurion on January 18 will be the first women's match played under the new playing conditions.