Rest of BBL 11 to be held in Melbourne bubble 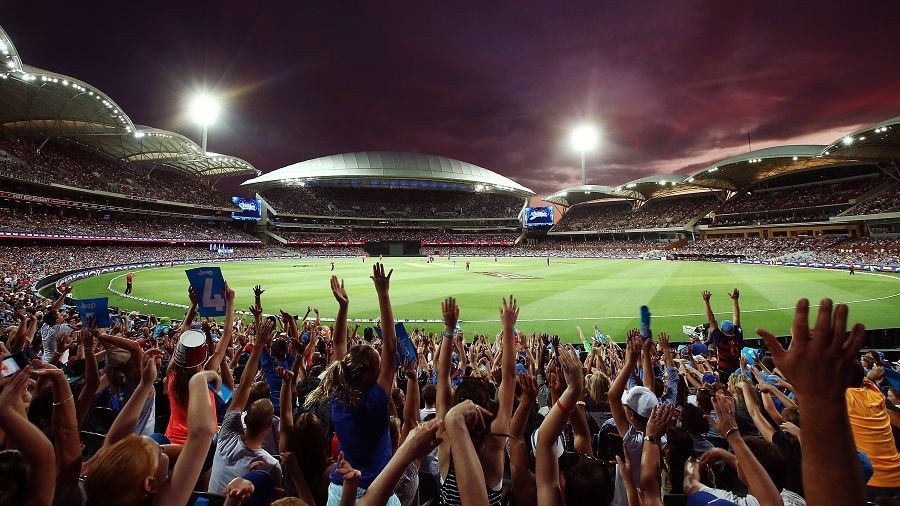 In a bid to combat the growing number of COVID-19 cases in the Big Bash League (BBL), Cricket Australia (CA) has asked all the competing teams to relocate to Melbourne (Victoria).

Seven BBL clubs have been affected by the virus and the schedule thrown haywire, with the worst sufferers being Melbourne Stars who reported 13 COVID-19 positive cases, including that of their captain Glenn Maxwell.

BBL has issued a revised schedule from January 10-16, which will see seven of the 11 scheduled matches played in Victoria. Some key games, though, will be played interstate, with teams to fly in and out on chartered flights, according to cricket.com.au on Saturday.

"Those interstate games include the Sydney derby between the Sixers and Thunder at the SCG on January 15, and Brisbane hosting Adelaide at the Gabba on January 12," said the report.

Brisbane Heat, however, may miss several of their first-choice XI for the match against the Adelaide Strikers after COVID-19 crippled their camp this week with 12 positive cases. The team was forced to debut eight players on January 6 against the Melbourne Renegades in Geelong.

The Sydney Sixers' game against the Perth Scorchers in Coffs Harbour on January 9 will go ahead as scheduled, with both teams currently in Gold Coast. The Sixers on January 6 became the seventh of the eight BBL sides to be hit by the virus, with four members of their touring party forced to isolate.

The Adelaide Strikers -- the only team yet to have a COVID-positive case -- will host two games ahead of the pink-ball Ashes Test in Hobart.

"The past week has thrown many COVID-related challenges the Big Bash's way, but throughout we have remained steadfast in our resolve to safely and successfully complete the season," said Alistair Dobson, Cricket Australia's General Manager of BBL.

"These changes are designed to help the League and Clubs deliver on this, while also reducing risks to players, support staff and the matches themselves. Having our players based in one state provides significantly greater flexibility to manage any further impacts of COVID-19.

"From challenges also comes opportunity and we are excited by the prospect of some huge double header match days in Geelong and Melbourne. We also look forward to retaining matches in Adelaide, Brisbane and the January 15 Derby in Sydney and seeing home fans turning out for these games," he said.