Everyone is aware of how strong of a unit India is on their home soil, and this ten-wicket loss is just the second for India on home turf.
ANI 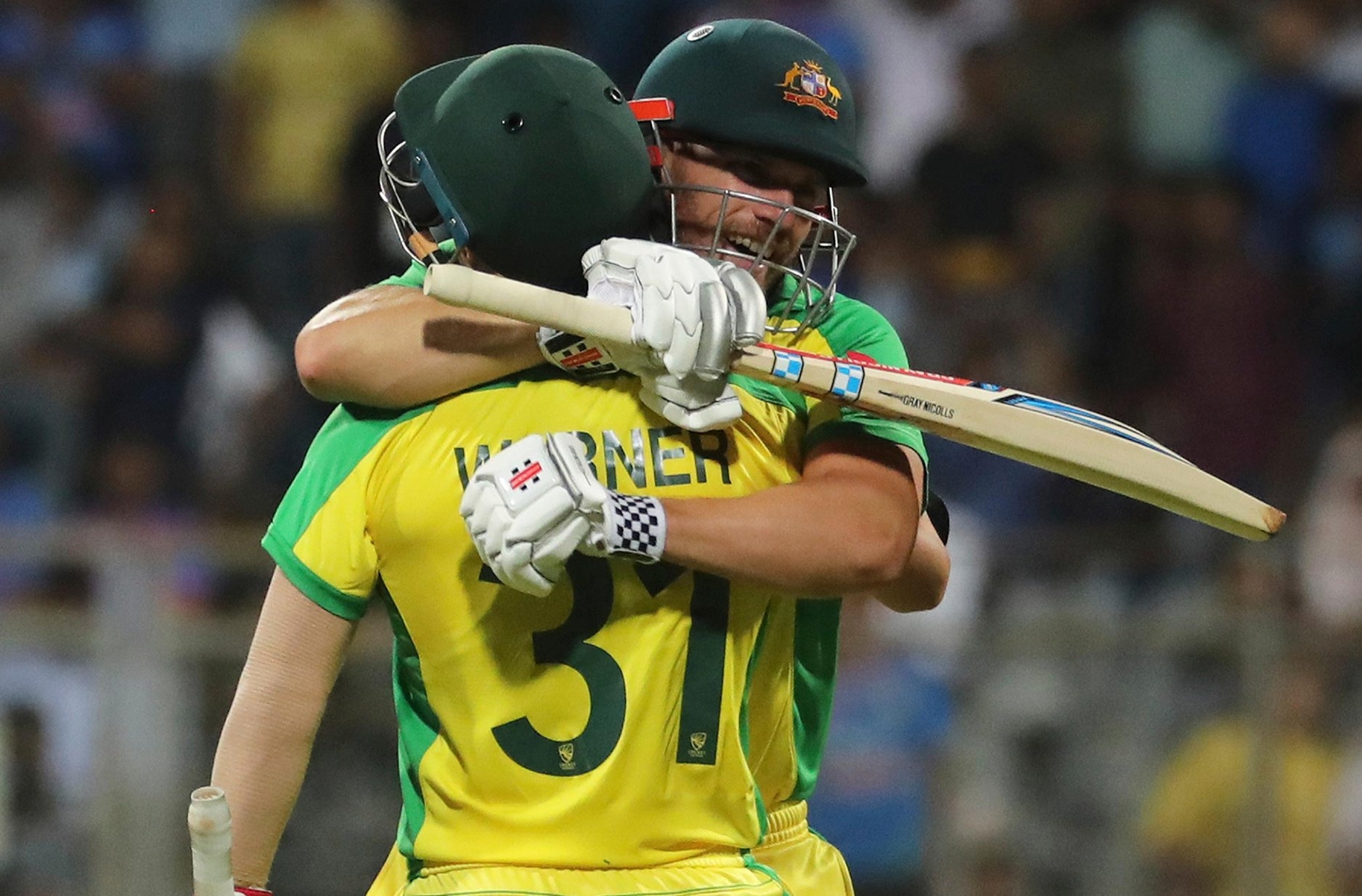 Mumbai: After registering a thunderous ten-wicket win over India in the first ODI of the three-match series, Australia managed to break quite a few records to cement their place as one of the strongest cricket teams in the world today.

Everyone is aware of how strong of a unit India is on their home soil, and this ten-wicket loss is just the second for India on home turf.

- It is just the fifth ten-wicket loss for India in the history of cricket. South Africa has achieved the feat twice, while New Zealand, Australia, and West Indies all have done it once.

- The chase of 256 against India is the second-highest tally by a team without losing a single wicket in ODI cricket. The highest chase without losing any wicket was recorded by South Africa against Bangladesh after chasing down 279.

- The stand between David Warner and Aaron Finch is Australia's second-highest opening partnership in ODI cricket. This partnership is also the highest by any opening duo against India.

- Warner, went on to register his 18th century for the Aussies in the 50-over format. In the process, he became the fastest Australian to register 5,000 ODI runs.

- Australian spinner Adam Zampa went on to claim the wicket of Virat Kohli in the match, and now he is tied with West Indies' Ravi Rampaul for dismissing Kohli the most number of times (6) in white-ball cricket.

India and Australia will now lock horns in the second ODI on January 17 at Rajkot. 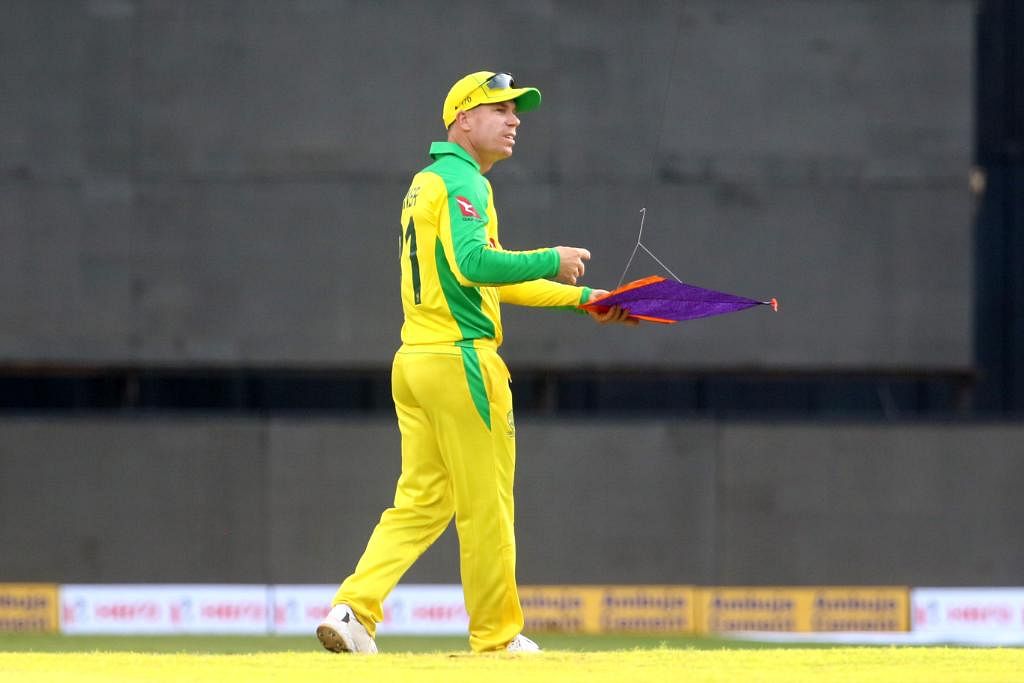 ‘It happens only in India’: Twitter reacts as kite stops play during India vs Australia