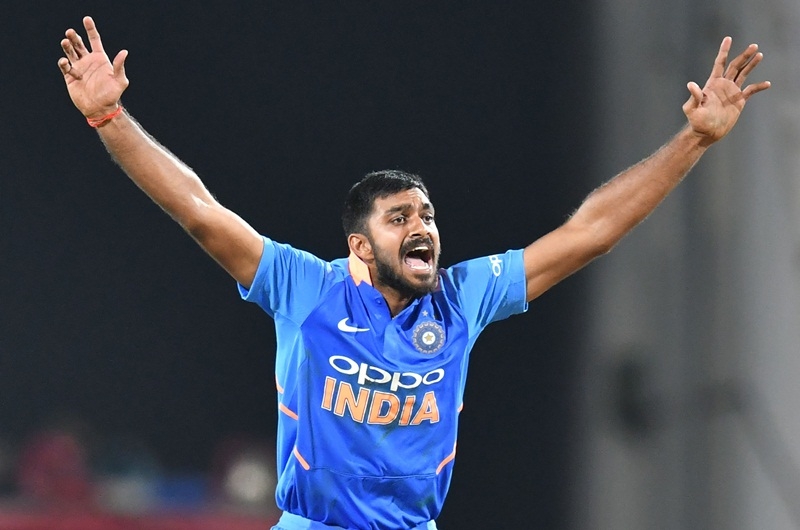 All-rounder Vijay Shankar will lead Tamil Nadu in the Ranji Trophy matches that will be played in Ahmedabad while M S Washington Sundar will be his deputy.

The team boasts of a strong batting line-up that includes the in-form B Aparajith and B Indrajith, N Jagadeesan, M Kaushik Gandhi and Sudharsan, apart from the power-hitting M Shahrukh Khan and skipper Vijay Shankar.

Experienced wicketkeeper-batter Dinesh Karthik is not available for the Ranji Trophy.

According to the selection panel chief S Vasudevan, this is a well balanced squad and it should do well.

"It is a well balanced team. It should do well in this year's Ranji Trophy," he added.

He further said Dinesh Karthik was not available for the tournament.

Tamil Nadu begin their Ranji campaign in Elite Group 'B' with a match against Jammu & Kashmir on January 13, 2022.

The state team had won the Syed Mushtaq Ali Trophy before finishing runner-up in the Vijay Hazare Trophy 50-overs tournament which concluded on Sunday last.