The ethics officer has asked Dravid to depose himself on November 12 for further clarifications.
ANI 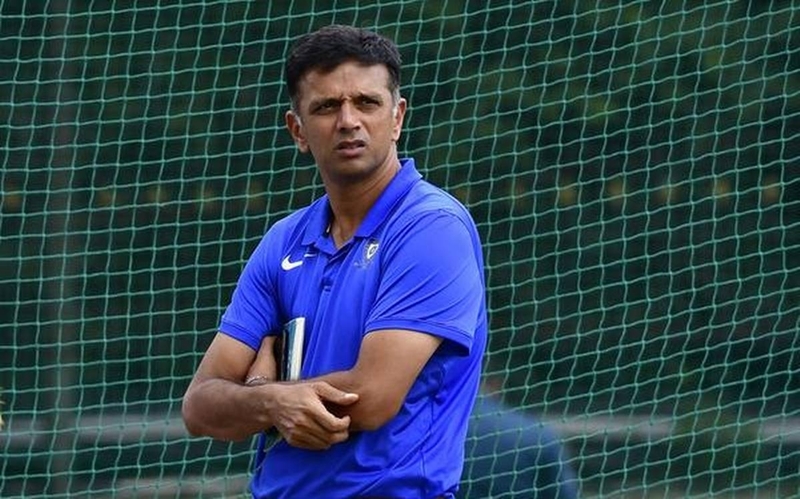 New Delhi: Board of Control for Cricket in India's (BCCI) Ethics Officer Justice DK Jain on Thursday asked former cricketer Rahul Dravid to appear in person for the second time on the conflict of interest allegations levelled against him.

The ethics officer has asked Dravid to depose himself on November 12 for further clarifications.

"Rahul Dravid has been asked to depose himself in person. A notice has been sent to him for further clarifications on November 12," a BCCI source told ANI.

This will be the second meeting of Dravid with the ethics officer. The first meeting had taken place in Mumbai. Madhya Pradesh Cricket Association's (MPCA) member Sanjiv Gupta had filed the conflict of interest complaint against Dravid.

He alleged that there is a conflict of interest in Dravid's current role as National Cricket Academy (NCA) head and being an India Cements employee.

Dravid is currently the NCA Director and is also a vice-president in the India Cements group, which owns the IPL franchise Chennai Super Kings (CSK).

He was also the coach of the India A and Under-19 teams before being given the rein of the NCA.