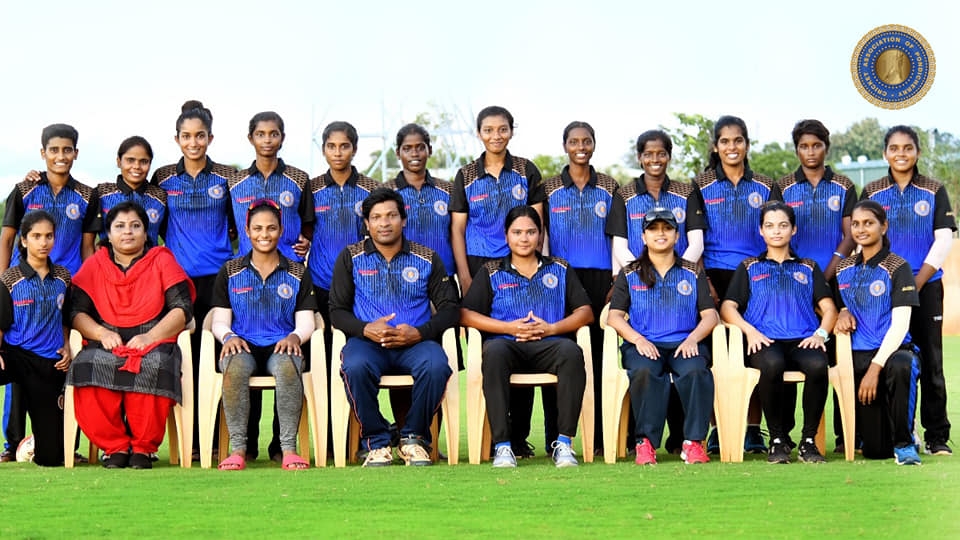 The Puducherry under-23 team | Facebook/Cricket Association of Puducherry

A senior cricket player cum coach of Puducherry, Thamaraikannan was booked under the Protection of Children from Sexual Offences (POCSO) Act and the Mettupalayam police have started investigation into the case.
The case was booked following a complaint by an aspiring 16-year-old girl cricketer who complained to the Childline that Thamaraikkannan, who was coaching her, misbehaved with her.
In the complaint, the cricketer said that the coach sent several messages to her saying that he loved her and threatened that he would not coach her if she does not reciprocate his love. She also complained that the coach cum cricketer had harassed her by touching her shoulder, back, and chest several times even after she had raised objections to the same.
Four office bearers of the Cricket Association of Puducherry (CAP) were also booked under POCSO Act after the player complained that she had brought the matter before the association and no action was taken by the office-bearers.
Cricket Association of Puducherry (CAP) secretary Chandru said that the girl had not lodged any complaint of sexual harassment against anyone. He, however, said that the girl's mother had lodged a complaint that Thamaraikkannan had misbehaved with her daughter. He also said that the association had conducted an inquiry and suspended Thamaraikkanan for one year.
The Childline had forwarded the complaint of the girl to the Mettupalayam police that registered a case under POCSO Act and commenced investigation.