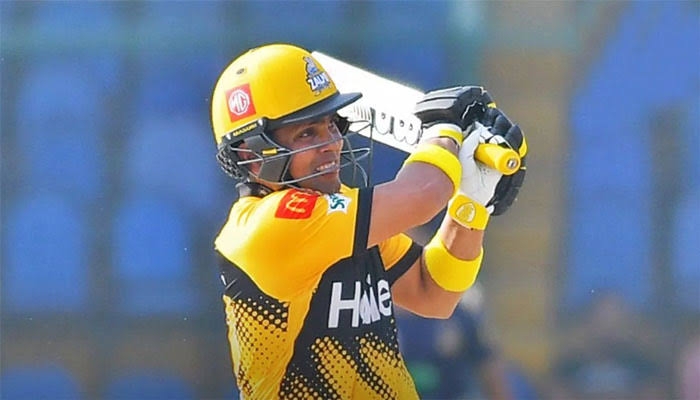 Kamran Akmal in action for Peshawar Zalmi in the PSL. | Photo: Twitter

Pakistan wicketkeeper-batter Kamran Akmal has said he will not play for Pakistan Super League (PSL) side Peshawar Zalmi in Season 7 after he was picked by the franchise in the silver category. The aggrieved cricketer took to social media and YouTube to express his disappointment.

Speaking on YouTube, the 39-year-old, who has played 53 Tests, 157 ODIs and 58 T20Is, urged the franchise to release him as he doesn't deserve to play "in this category".

"Please release me because I don't deserve to play in this category. The lower categories are better suited for youngsters. I don't want their (Peshawar Zalmi) sympathy just because I have played for them in the past six seasons."

Akmal is the second-highest run-getter in PSL history. Ahead of the player draft, the Pakistan Cricket Board (PCB) had demoted him from platinum to gold category.

"As far as the category is concerned, I was not happy when it was initially announced. I was very surprised to see my category demotion from Platinum to Gold despite my good track record. I have loved playing for Peshawar Zalmi. They have great management and bunch of players," he said on the channel.

Later, taking to twitter, Akmal said, "Last 6 seasons it was a great journey. Thank you for supporting me through thick and thin... I think I don't deserve to play in this category. Thank you once again.@PeshawarZalmi. Best of luck.Thank You all the fans for supporting."