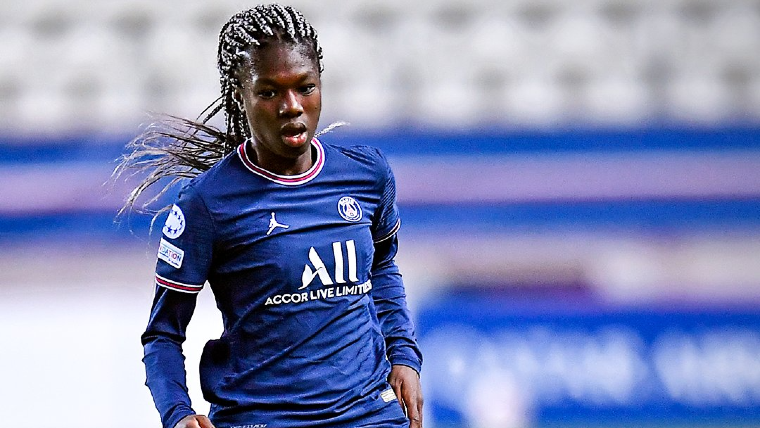 Paris Saint-Germain have confirmed that midfielder Aminata Diallo is in police custody following an alleged assault on one of her own team-mates.

“Since Thursday evening November 4, the Club has taken all necessary measures to guarantee the health, well-being and safety of its players.

“Paris Saint-Germain is working with the Versailles SRPJ to shed light on the facts. The Club is attentive to the progress of the procedure and will examine the next steps.”

According to L’Équipe, Diallo faces allegations of having two masked men drag France and PSG team-mate Kheira Hamraoui out of a car before beating her legs.

RMC add that Diallo was driving the car and Hamraoui was hit with an iron bar, she is said to have required stitches on her legs and hands.

The reports claim the motive was that the pair compete for a place in the team at both club and international level.

Diallo was arrested on Wednesday morning, the report adds.