'Player selection is not Ganguly's jurisdiction at all': Former India captain Dilip Vengsarkar hits out at the BCCI president 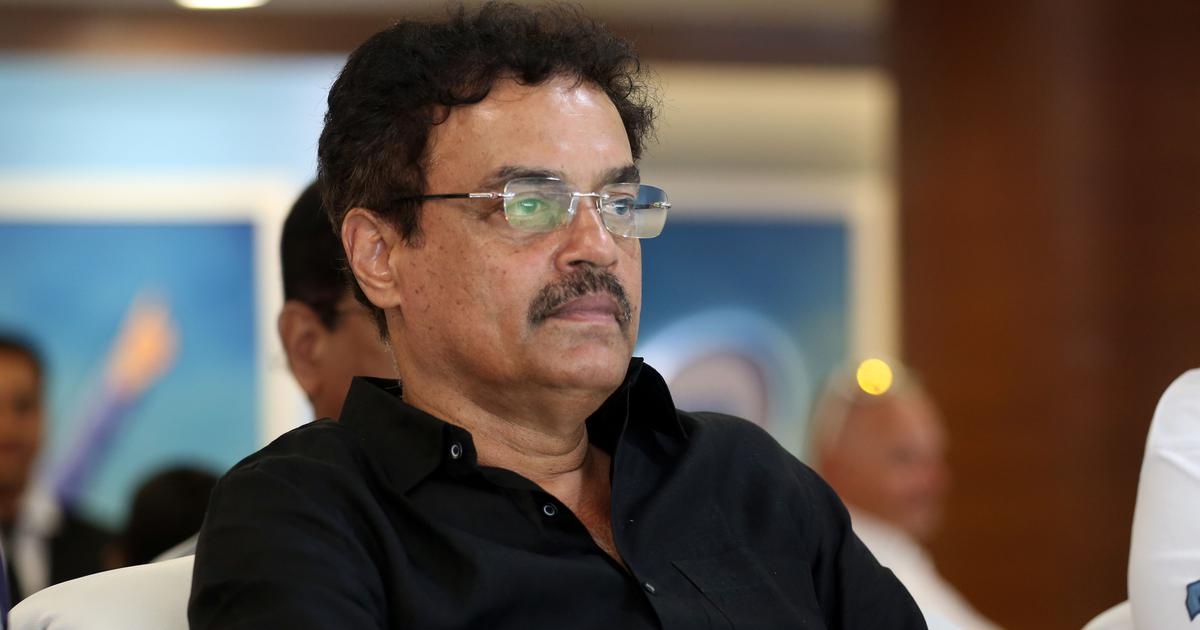 Ahead of their departure to South Africa, Test captain Kohli in a media conference said that he wasn’t asked to stay on as T20I captain which seemed to contradict Ganguly’s claims that he had spoken to the skipper on the issue before. Kohli also said he was told he will not be the ODI captain any longer over a phone call on the day of the selection committee meeting for Test squad.

Vengsarkar felt that Ganguly should have let the selectors clarify.

“The thing is that Ganguly had no business to speak on behalf of the selection committee. He is the BCCI president. Any issue about selection or captaincy, it’s the chairman of selection committee Chetan Sharma, who should speak,” Vengsarkar, a veteran of 116 Tests, said on Wednesday.

Ganguly, himself a former India captain had stated that Kohli’s decision to not reconsider giving up T20 captaincy prompted the selectors to go for Rohit as the sole white-ball skipper as two different captains in the two formats would have led to “too much leadership.”

“We had requested Virat not to step down as T20 captain but he didn’t want to continue as captain. So, the selectors felt that they cannot have two white ball captains in two white-ball formats. That’s too much of leadership,” Ganguly had said.

Vengsarkar believes that the prerogative of selecting or dropping any player rests solely with selection committee.

“A captain is selected or removed by the selection committee and that is not Ganguly’s jurisdiction at all,” said the former Mumbai legendary right-handed batter.