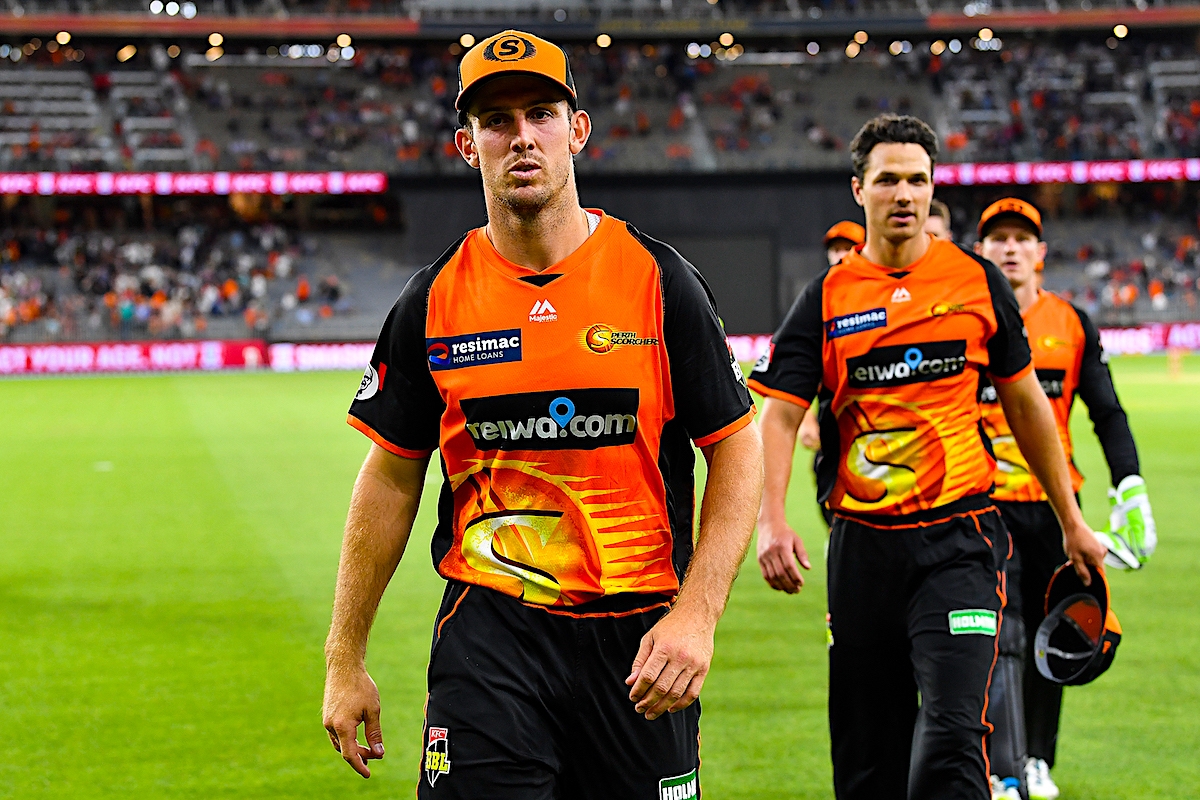 England all-rounder Liam Livingstone has signed with the Perth Scorchers for the upcoming season of Big Bash League that starts on December 17.

Livingstone, who plays for Lancashire in the Vitality T20 Blast, becomes the first international signing for Scorchers this season.

"I'm so excited to have signed with the Scorchers for the upcoming Big Bash, it's a tournament I've always wanted to play in so I can't wait to get to Perth," Livingstone said in an official statement.

"I can't wait to see everyone at the Furnace this summer and hopefully I can provide some entertainment for the Members and fans!"

The 26-year-old burst onto the scene in 2015 after he scored 350 runs from just 138 balls during a One-Day match for club side Nantwich.

"Liam's a great all-round package, he'll give us some aggression at the top of the order, he is a handy spinner and a fantastic fielder.

"We're excited about what Liam can bring to the Scorchers this season and I'm sure he'll become a fan favourite very quickly," he added.