Australia become the first side to seal their spot in the ICC Women's, Stafanie Taylor moves on to top 10 while hat-trick woman
ANI 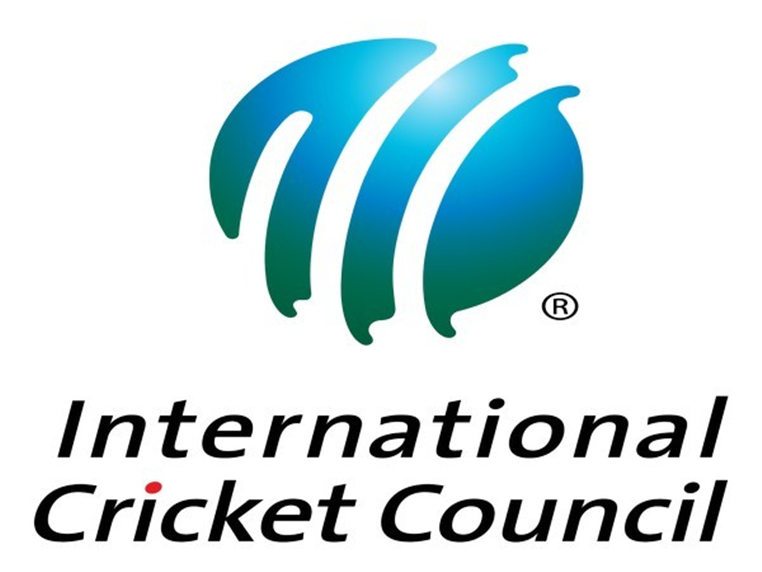 Dubai [UAE]: Ellyse Perry and Alyssa Healy have advanced in the ICC Women's player rankings after their admirable performance in ICC Women's Championship series against West Indies, which they won 3-0 to ensure a place in the Cricket World Cup 2021 with six matches still to play. Perry occupies the second slot in the batting list led by India's Smriti Mandhana and Healy is at fourth slot after the ICC Women's T20 World Cup champions won the away series with ease and consolidated their position on the top of the points table.

As Australia become the first side to seal their spot in the ICC Women's, Stafanie Taylor moves on to top 10 while hat-trick woman Schutt consolidates top position among the bowlers. England are also virtually through with 24 points from 18 matches in the eight-team championship, which provides direct qualification berths for the ICC Women's Cricket World Cup 2021 to hosts New Zealand and four other teams. India and South Africa have 16 points from 15 matches each, Pakistan fifth with 15 points from 15 matches and New Zealand sixth with 14 points from the same number of matches.