IPL 2021, Punjab Kings vs Sunrisers Hyderabad: 5 players to watch out for in today's match

Both the teams have lost their respective previous games and both will look forward to winning today's match here at Sharjah cricket stadium.
Prateek Chakradhar 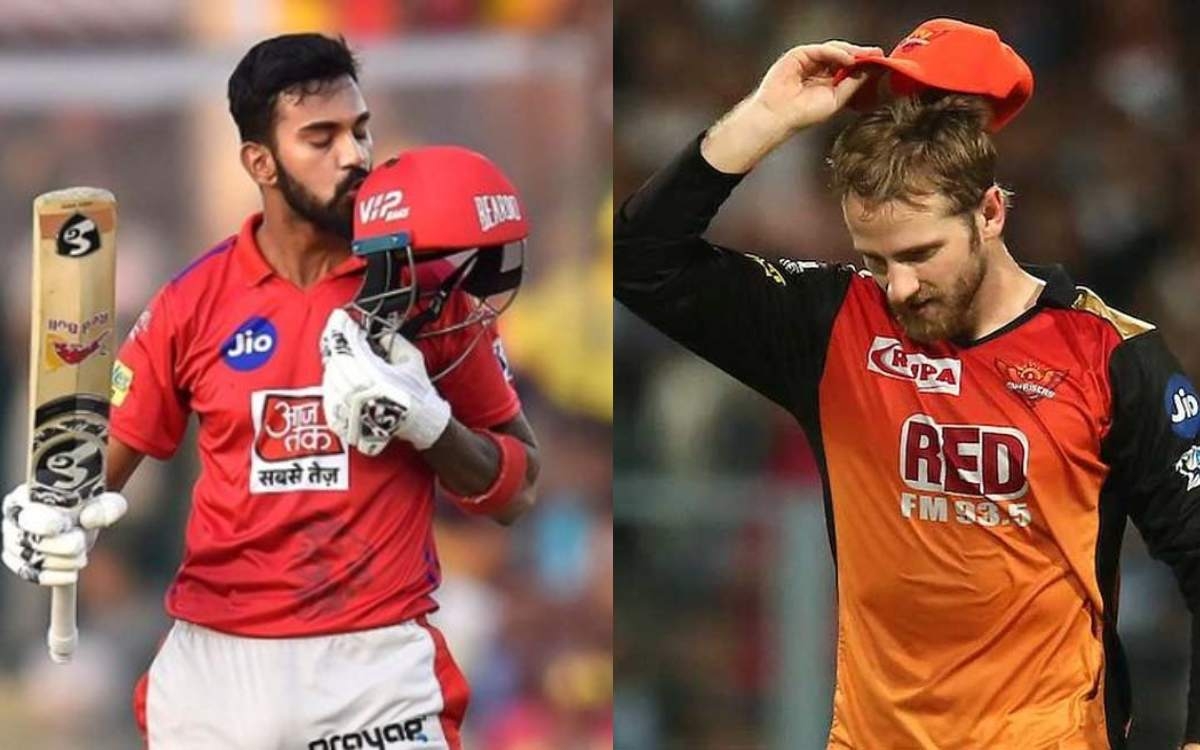 Mumbai: Two of the lowest order teams, Sunrisers Hyderabad (SRH), placed at number eight, and Punjab Kings (PBKS), placed at number seven will be up against each other in this highly tensed game as this will probably decide which team will make it to the top four and will be qualified to play further games.

Both the teams have lost their respective previous games and both will look forward to winning today's match here at Sharjah cricket stadium.

Where Punjab Kings started well in their match against Rajasthan with skipper KL Rahul and opener Mayank Aggarwal settled in the pitch with over a 100-run partnership, the rest of the team failed to give them support costing them losing the match just by 2 runs. Whereas SRH's top order collapsed completely as they could not put up a defendable total against Delhi Capitals which was chased down by the DC batters without any struggle.

As the two teams battle to gain points in today's match, here are the 5 players to watch out for:

KL Rahul (PBKS): The Punjab Kings skipper and opener is in his best form and had performed consistently well for his team. Although the Punjab Kings failed to win against RR, Rahul has shown that he can do a lot of damage to the opponent from his batting. Rahul marked 3000 runs in IPL with his 49 runs in the previous match.

Rashid Khan (SRH): Without a doubt, one of the best spin bowlers a team could acquire. The experienced Afghanistan right-arm leg-break bowler has shown skills in bowling as well as being a batsman in the lower order. Of the total T20s he has played, he has the best bowling average in the world including the IPL.

Khaleed Ahmed (SRH): A lot of youngsters have shined through the IPL and it is a platform that provides a chance to prove their worth in the game. The left-arm pace bowler does not carry a lot of experience in the field but has proven his worth in the white-ball games. Out of 23 matches in IPL, Ahmed has taken 32 wickets at an economy rate of 8.

Aiden Markram (PBKS): South Africa opening batsman Aiden Markram who is in smashing form for his national side landed IPL 2021 contract with the Punjab Kings and made his debut against RR in which he remained unbeaten. Since 2019, Markram has played 15 T20 internationals and scored 426 runs with a strike rate of 147.60.

The match will commence at 7:30 PM IST at the Sharjah cricket stadium. 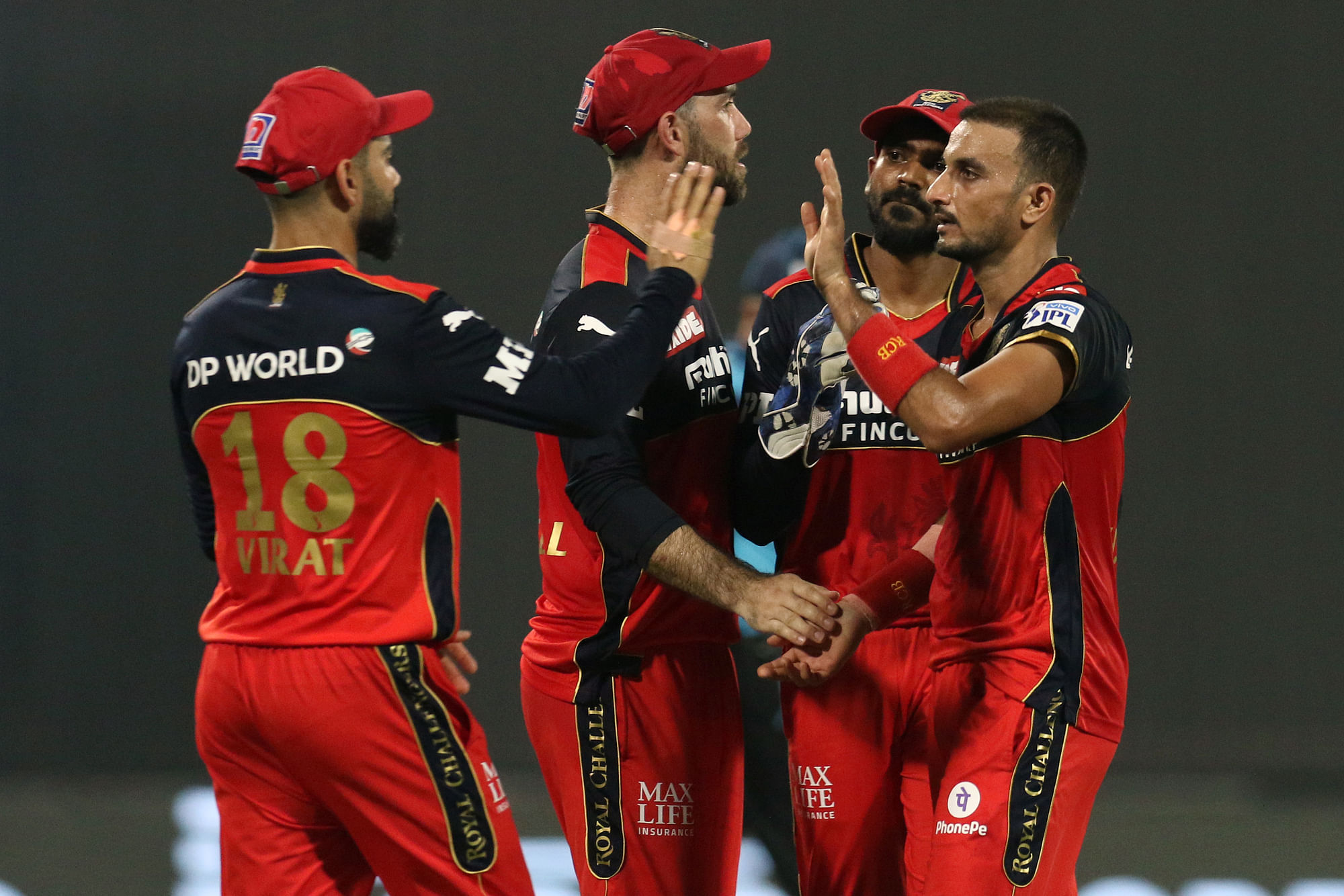 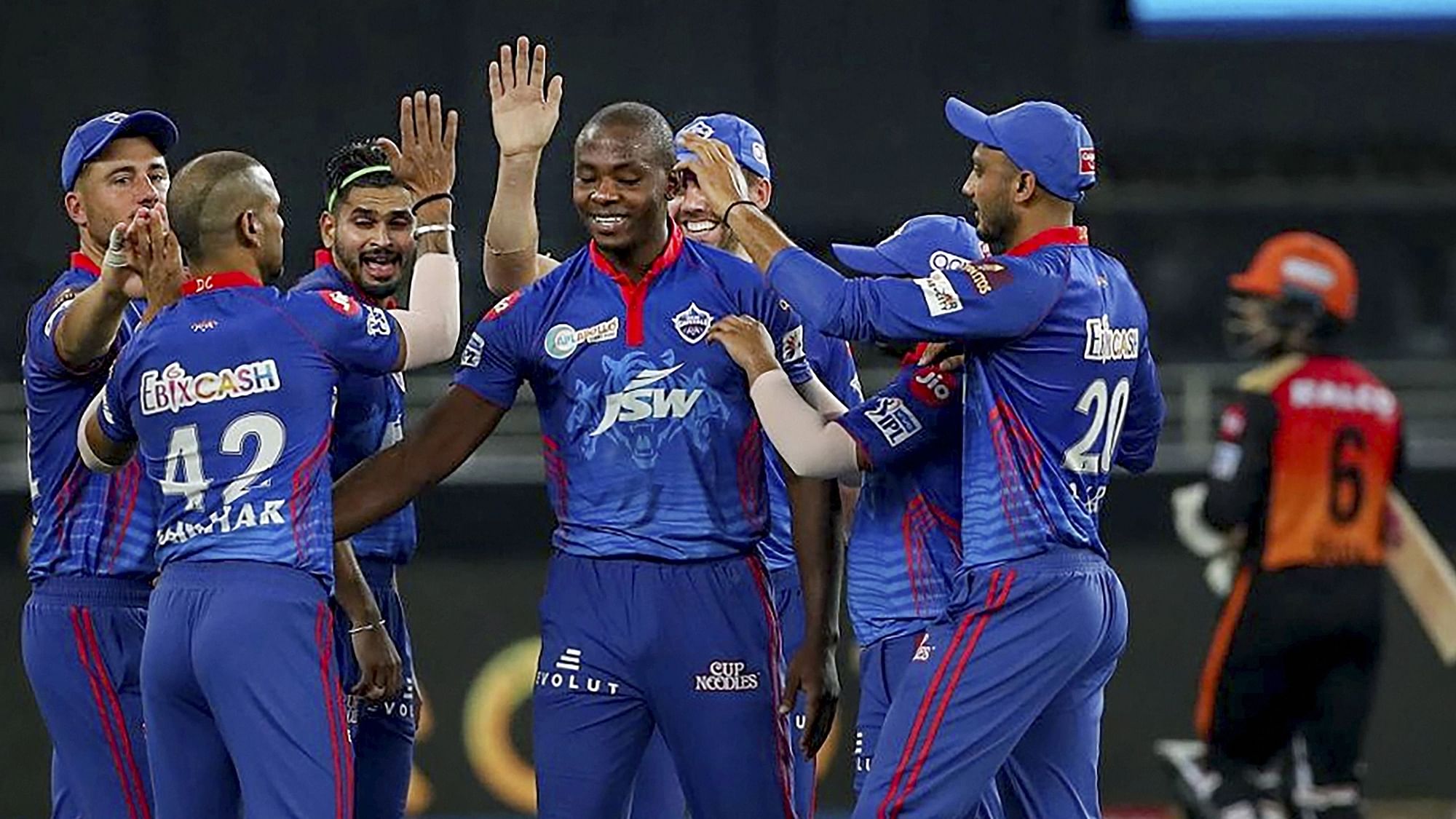 FPJ Poll: 92.3% of cricket fans back DC to win against RR in today's IPL match
Advertisement