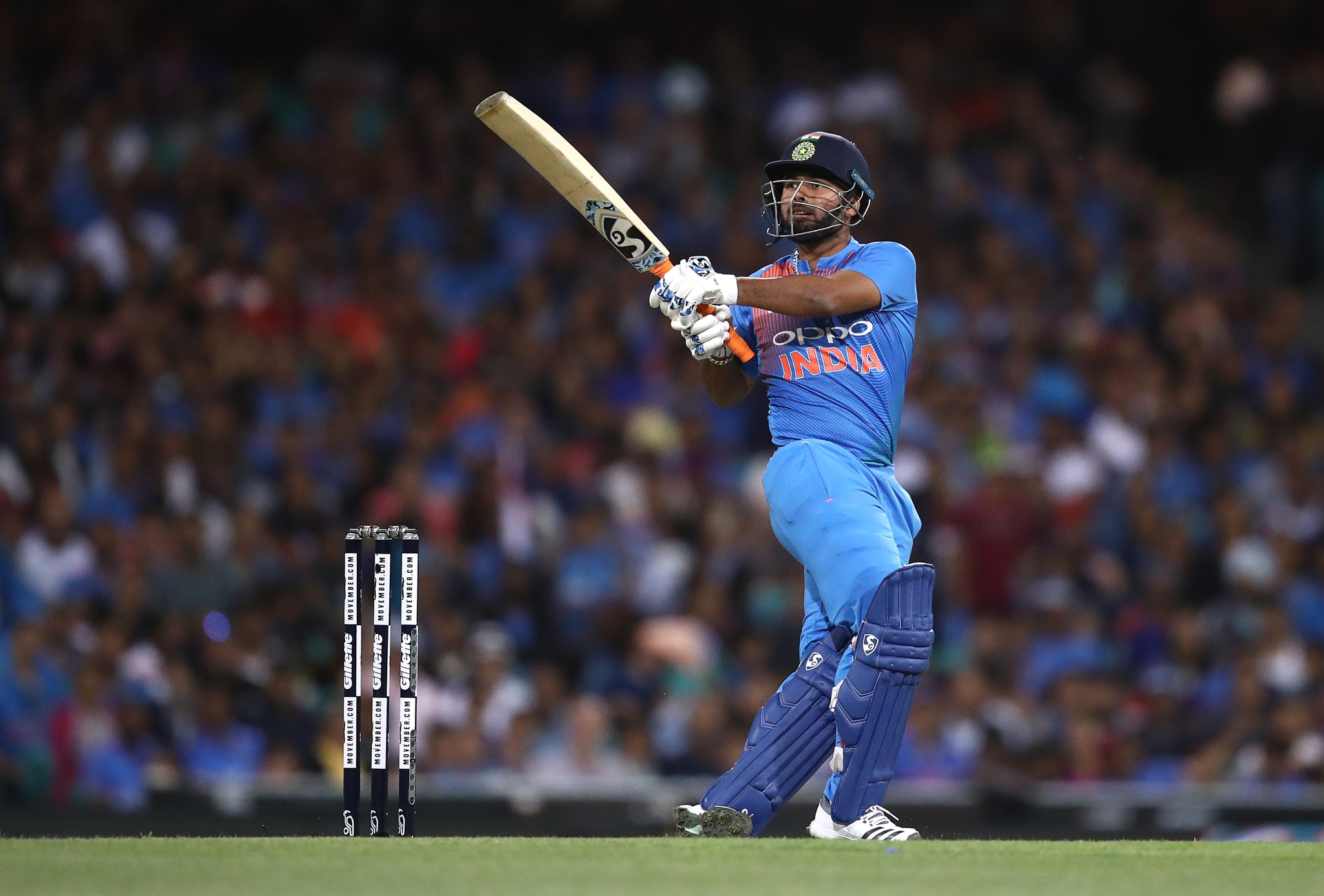 India wicket-keeper batsman RIshabh Pant is having a tough time with his form for which he faced a lot of criticism from fans and pundits for his batting and glove-work in the recent India-Bangladesh T20I series.

Pant accounted 33 runs from two innings and had some fumbles while keeping behind the stumps and also had some bad DRS calls that became a major talking point of the series.

Pravin Ambre who was the assistant coach of Delhi Capitals for which Pant plays in the Indian Premier League. Ambre shows his support for Pant, making a note that Pant is just like Virat Kohli and Rohit Sharma.

He is like Virat Kohli and Rohit Sharma, a great timer of the ball. He has to focus on getting it right. He seems to be confused how he should be going about it, whether to play the waiting game or his natural attacking game,” said Amre.

Amre also recalls how Ricky Ponting, coach of Delhi Capitals, helped the youngster improving his game while he was struggling with form.

"He was coming after poor scores. It was mainly the way chief coach Ricky Ponting handled him and gave him the space to be himself. It is also about not trying too hard; we tried to ensure he didn’t fall into the trap by coming under pressure. We tried to keep it simple, break the game into small parts."