Pakistan vs Sri Lanka: Abid Ali pulls off a Dada 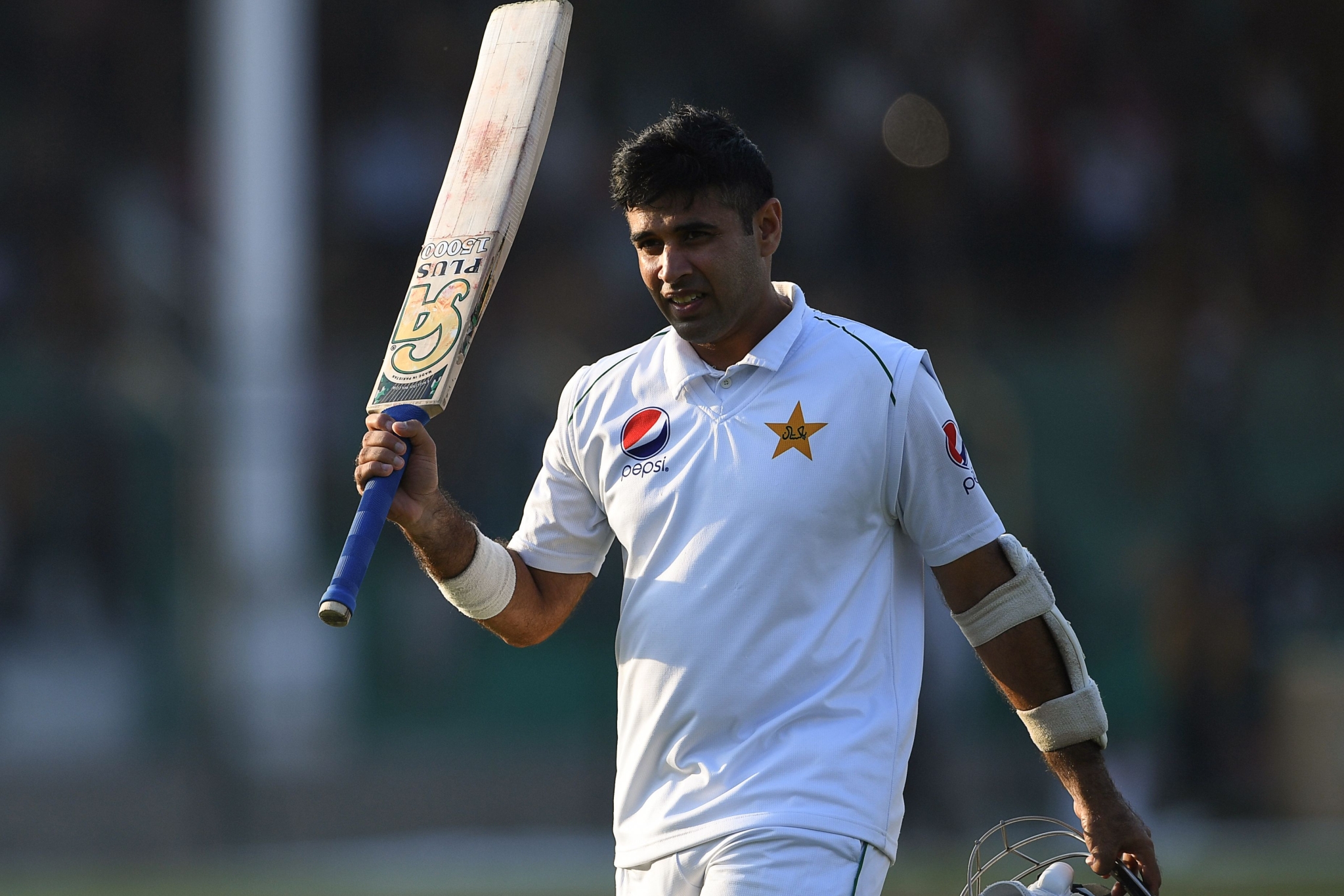 Pakistan's Abid Ali acknowledges the crowed as he walks back to pavilion after his dismissal for 174 runs during the third day of the second Test cricket match between Pakistan and Sri Lanka at the National Cricket Stadium in Karachi on December 21, 2019. | Photo by Asif HASSAN / AFP

Karachi: Pakistan opener Abid Ali achieved a milestone on Saturday as he joined the elite club of batsmen who have slammed tons in consecutive matches in their first two Tests.

Abid hit his century on the third day of the second match against Sri Lanka at the National Stadium here as he swept off spinner Lasith Embuldeniya for two runs. Earlier, he had played a 109-run knock in the drawn first Test in Rawalpindi -- his debut Test.

With the ton, Abid became the ninth batsman and the first Pakistani in the history of Test cricket to achieve the feat of consecutive hundreds in their first two Tests.

Abid, nicknamed "legend" in Pakistan's dressing room, hit 174 for his second hundred in as many Tests -- becoming the first Pakistani and ninth batsmen overall to score two centuries in his first two Tests.

When the third day's play ended Pakistan were in a strong position with 395-2, having an overall lead of 315 after conceding an 80-run lead in the first innings.

It was a day of batsmen's dominance as Pakistan added 338 runs after resuming at 57-0 on a National stadium pitch which dried up to help batting.

Masood blasted 135 for his second century in 19th Test as the duo put on 278 for the opening wicket, just 20 short of equalling the highest opening stand for Pakistan of 298.

Amir Sohail and Ijaz Ahmed had set that record against the West Indies at the same venue in 1997.

Masood batted for nearly five hours for his 135, which included three sixes and seven fours. Abid struck 21 boundaries and a six in his 398-minute batting.

Abid, 32, completed his century with a sweep off-spinner Lasith Embuldeniya for two to follow his 109 in the drawn first Test in Rawalpindi -- his debut. The Rawalpindi century made Abid the first batsman ever to score hundreds in both Test and one-day debuts.

He had scored 112 in his first ODI, against Australia in Dubai earlier this year.

It was pacer Lahiru Kumara (2-88) who broke the opening stand when he had Masood caught hooking just five minutes from tea before he trapped Abid with the second new ball.

Abid's successive hundred has put him in an elite company. India's Mohammad Azharuddin scored three hundreds in his first three Test after making his debut against England at home in December 1984. 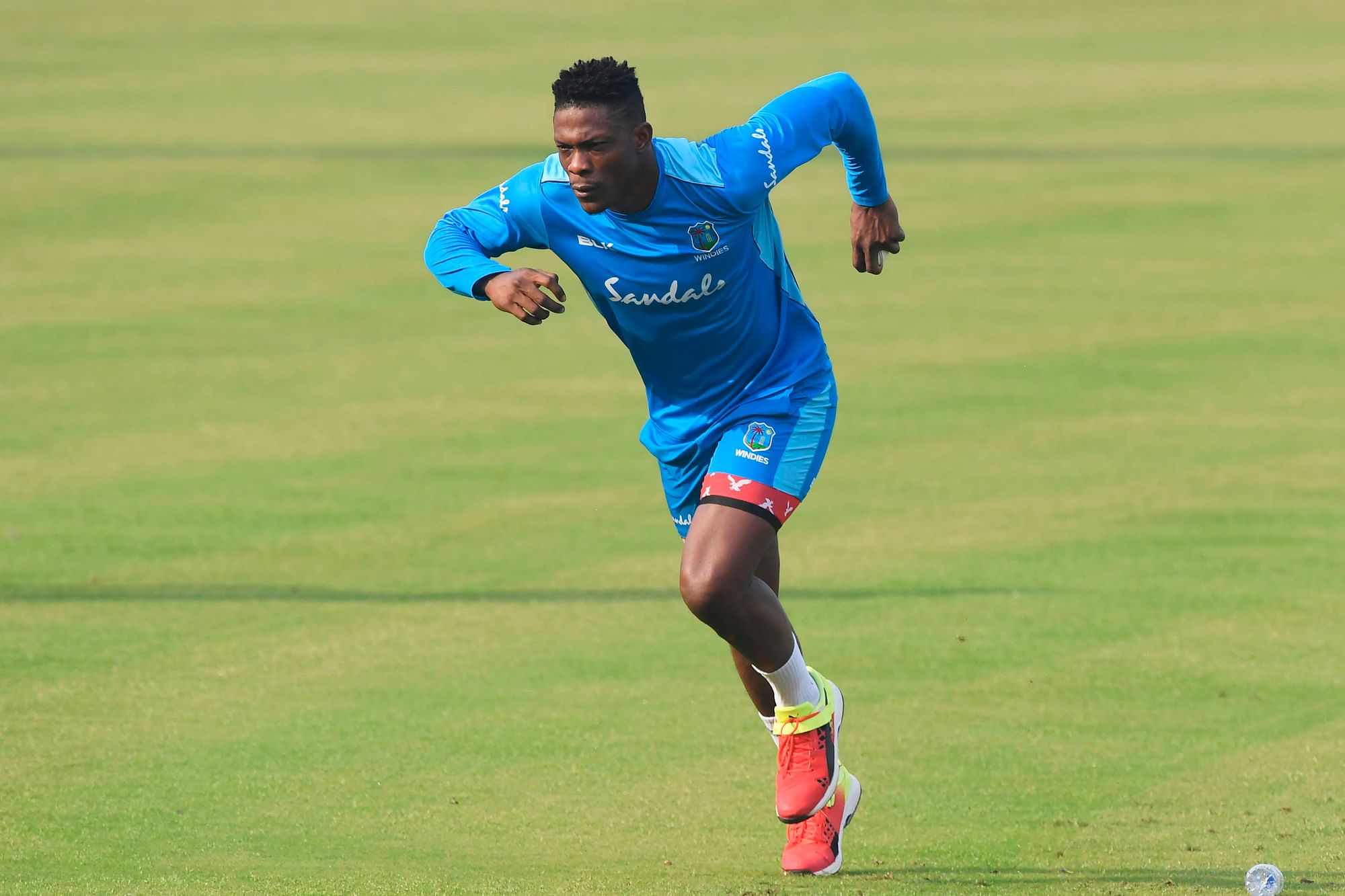 There has been no punch-ups: Phil Simmons on Kohli's aggression