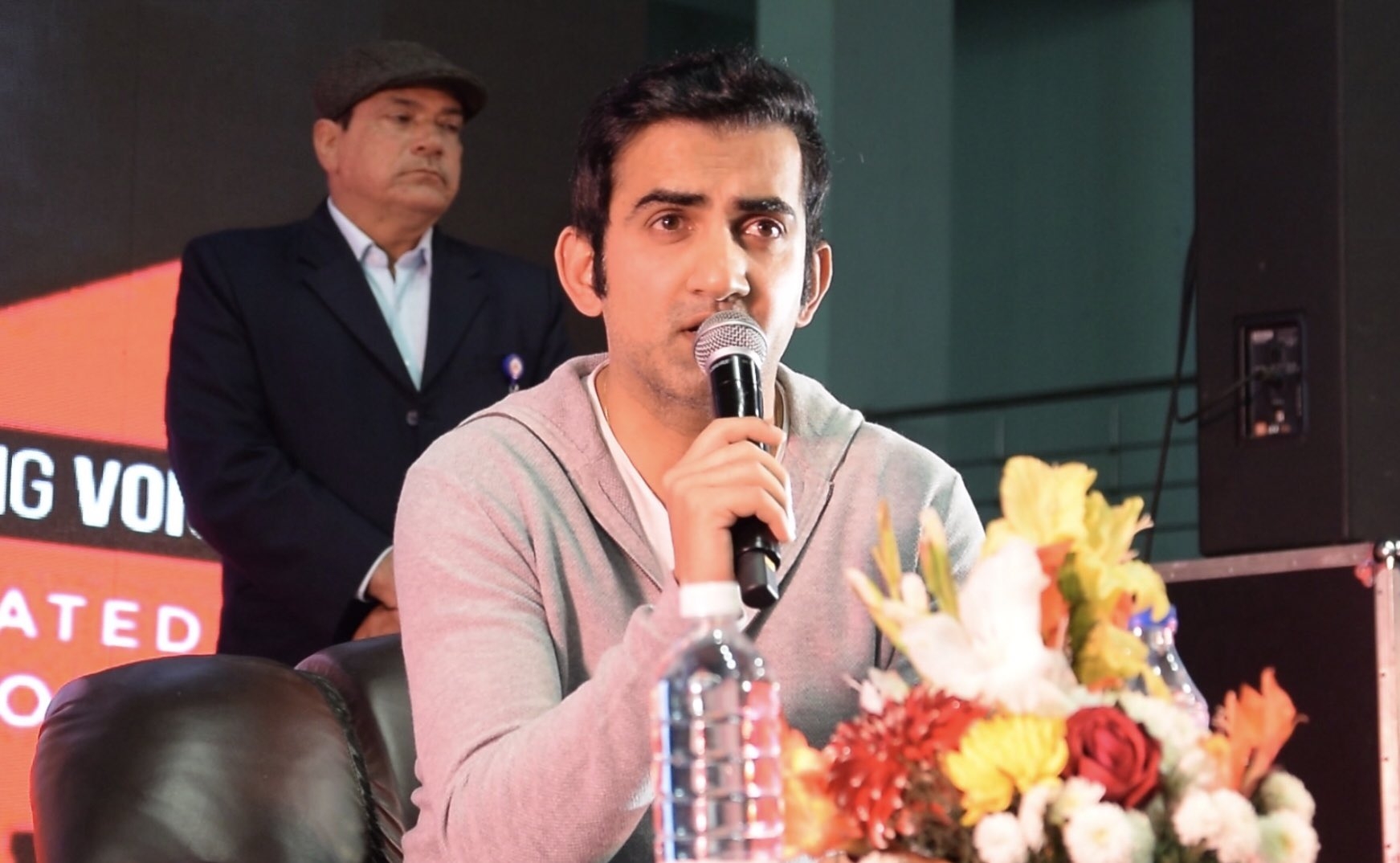 New Delhi, August 19: Former India opener Gautam Gambhir reckons that India will go into the T20 World Cup as a "far superior" outfit than arch-rivals Pakistan while Afghanistan led by Rashid Khan will be the team to watch out for.

India and Pakistan open their group league campaign on October 24 at the Dubai stadium.

Gambhir, who scored a memorable 75 against Pakistan in the 2007 World T20 final, said that there will be lot of pressure on India's neighbours.

"Expectations are going to be really high from Pakistan as well, and at the moment, if you see, India is far more superior to Pakistan," Gambhir told Star Sports.

"In a T20 format, anyone can beat anyone because it is a very individual kind of format, and we should not take any team for granted." "For example, you should not take Afghanistan for granted. People like Rashid Khan can create upsets. It's the same with Pakistan. But, yes, there will be pressure on Pakistan." He said Afghanistan's IPL players make them a competitive outfit which can certainly cause a few upsets. "I have always been a believer that if you want to talk about one team that is going to be a real underdog in this tournament, that must be Afghanistan. Additionally, they have got people like Rashid Khan, Mujeeb, and Mohd Nabi, you can't take them players lightly." The group 1 which comprises Australia, West Indies, England and South Africa is the 'Group of Death' according to Gambhir.

"That's actually the real group. You have got four teams locked in and playing what, on day one of the T20 World Cup, that's going to be a very exciting Saturday." Defending champions West Indies have always been a solid team in shortest format.

"West Indies have always been very unpredictable with the kind of firepower they've got, they can go on to win the third time as well.

"England has also got the firepower. They have probably got the most consistent white-ball team over the last couple of years - after winning the 50-over World Cup.

"Australia has literally gone off the radar, probably because a lot of main players are missing, but then again, they can be very dangerous on that particular day." 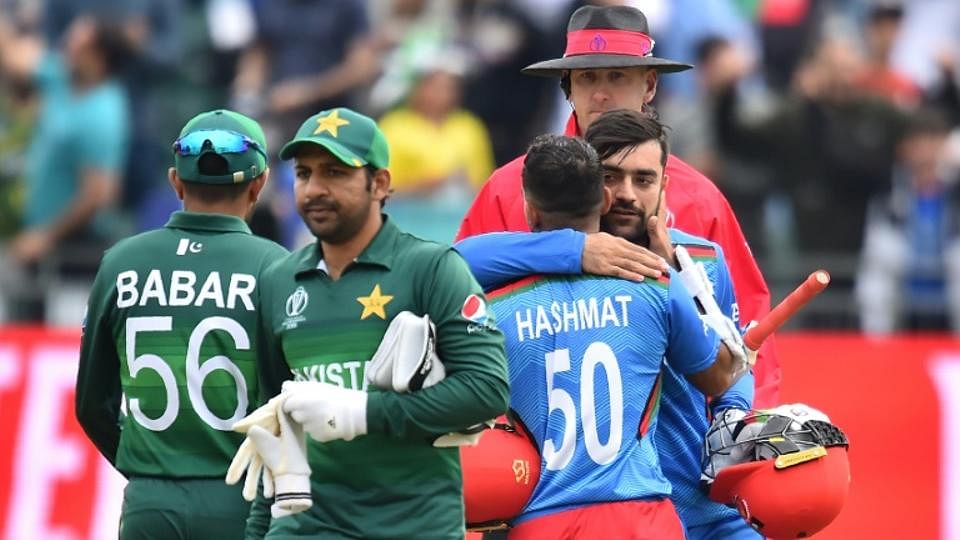