'Pakistan drags India's name in all their big or small news,' BCCI slams Pakistan after PCB blames India for cancellation of tours

Pakistan Cricket Board (PCB) has recently faced a severe blow after New Zealand and England cancelled their respective tours.
IANS 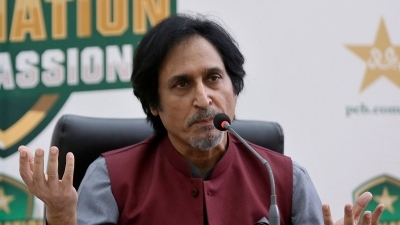 New Delhi: Pakistan Cricket Board (PCB) has recently faced a severe blow after New Zealand and England cancelled their respective tours. The Kiwis cited security as a reason whereas England stated the 'mental and physical well-being' of the players was an issue.

The cancellation of the tours has affected Pakistan financially and 'morally' as well. The newly appointed chairman of PCB Ramiz Raja lambasted the two nations for abandoning their respective series.

However, now some of the Pakistan ministers and former cricketers have started 'dragging India's' name in their statements. They are also allegedly blaming the Indian cricket board (BCCI) for the cancellation of their tours.

To this, a senior BCCI official told IANS that Pakistan has an old habit of 'using' India's name in all their 'big or small news' that too without any proof. "We wish Ramiz Raja good luck…Pakistan cricket reaches new heights under him. We want to clear one thing that the BCCI has no role in the cancellation of England and New Zealand tours to Pakistan." 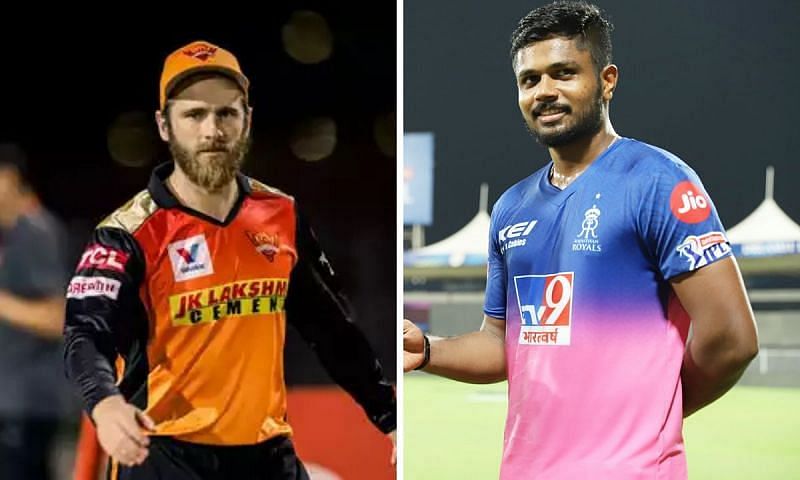 "We don't have time for all this…And also, I don't know why some ex-Pakistan players are cursing the IPL (Indian Premier League) for no reason? I read somewhere that Raja said that the Aussie players have even changed their DNA for the sake of the money they make by playing in the IPL. He accused Aussies of playing happily against India without their usual aggressive approach.

"Now from where the IPL came here? What kind of frustration is that? We understand that you are feeling bad but there is no need to drag India everywhere," the official added.

New Zealand abandoned their tour hours before the first ODI was scheduled to take place in Rawalpindi on September 17, because of a security threat. Days later, the England team pulled out, citing the mental and physical well-being of players.

Pakistan's information minister Fawad Chaudhry had said the "e-mail was generated from India through a VPN showing the location of Singapore". 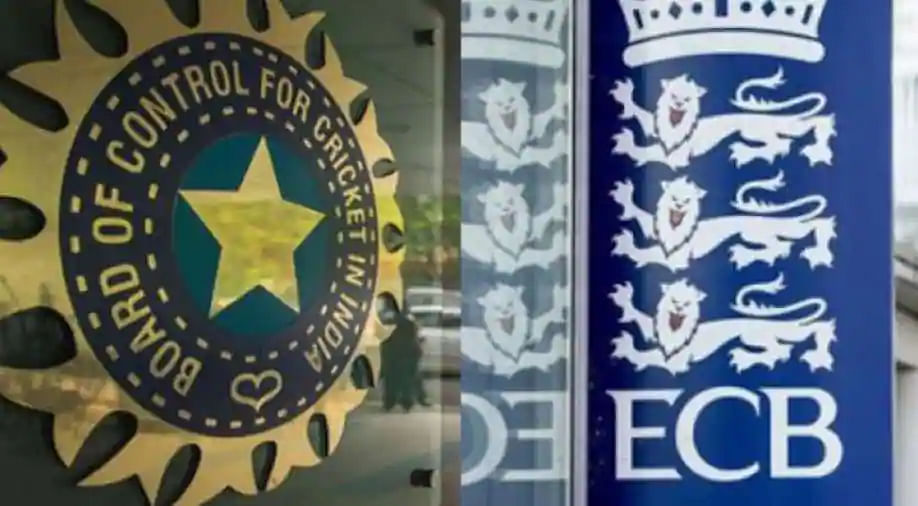 BCCI and ECB seek permission from UAE authorities to have full-house for ICC T20WC final with Covid...