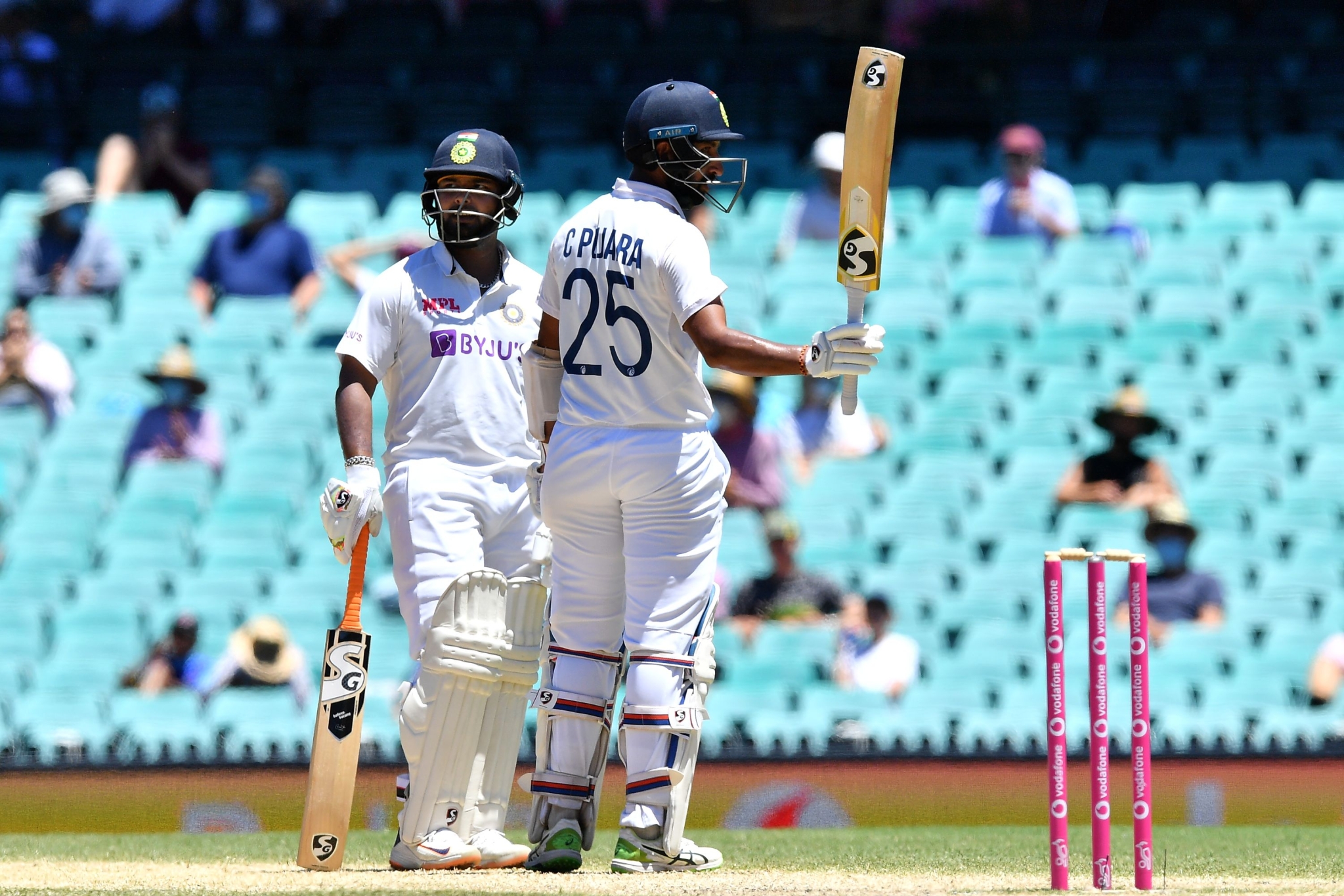 Middle-order batter Cheteshwar Pujara says the current India batting line-up is experienced enough to tackle lateral movement on pace-friendly tracks in South Africa and he has no doubt that the team led by Virat Kohli will deliver in the Rainbow nation.

Pujara said the recent overseas success has made India a confident unit and that will reflect in the three-Test series, beginning Sunday.

"When you are a visiting team, you know that there is pace and bounce and there is lateral movement and to face the fast bowlers is always a big challenge when you go out of India," Pujara said in a video posted by BCCI on its Twitter handle.

"This team has learnt that and this is a much more balanced batting line-up and I think we will be able to tackle that and with our preparation I am very confident we will put up a good show."

Pujara also felt that the experience of having played in South Africa will also stand them in good stead.

"...most of the (Indian) players have played in South Africa in the past, it is an experienced side and it terms of preparation, we know what is expected from us.

"Most of the teams play well in their home conditions and it's the same with the South African team. They have one of the best bowling line-ups and facing one of the best fast bowlers has always been challenging," said the 33-year-old from Rajkot.

India had retained the Border-Gavaskar trophy after beating Australia 2-1 in the four-match series early in the year. Virat Kohli's men also claimed a 2-1 victory in the five-Test rubber in England before the fifth Test was postponed due to COVID-19.

"Having done well in England and Australia will make a big difference in this squad's confidence and self belief that we can win overseas, we can win in any conditions," Pujara said.

"And with our bowling and batting line-up, I am very confident that we have the capacity to win a series in South Africa."

Pujara has lacked consistency since 2020 with his last century coming in January 2019 in Australia. In the last 10 innings, he has scored two fifties but couldn't convert them to big scores.

The Indian batting mainstay said he has better clarity now about how to go about things, having played in these conditions here before.

"With experience you learn so many things, I feel you start believe in your preparation and don't need to change too many things. Because of my tours of South Africa and Australia, I know the conditions little better.