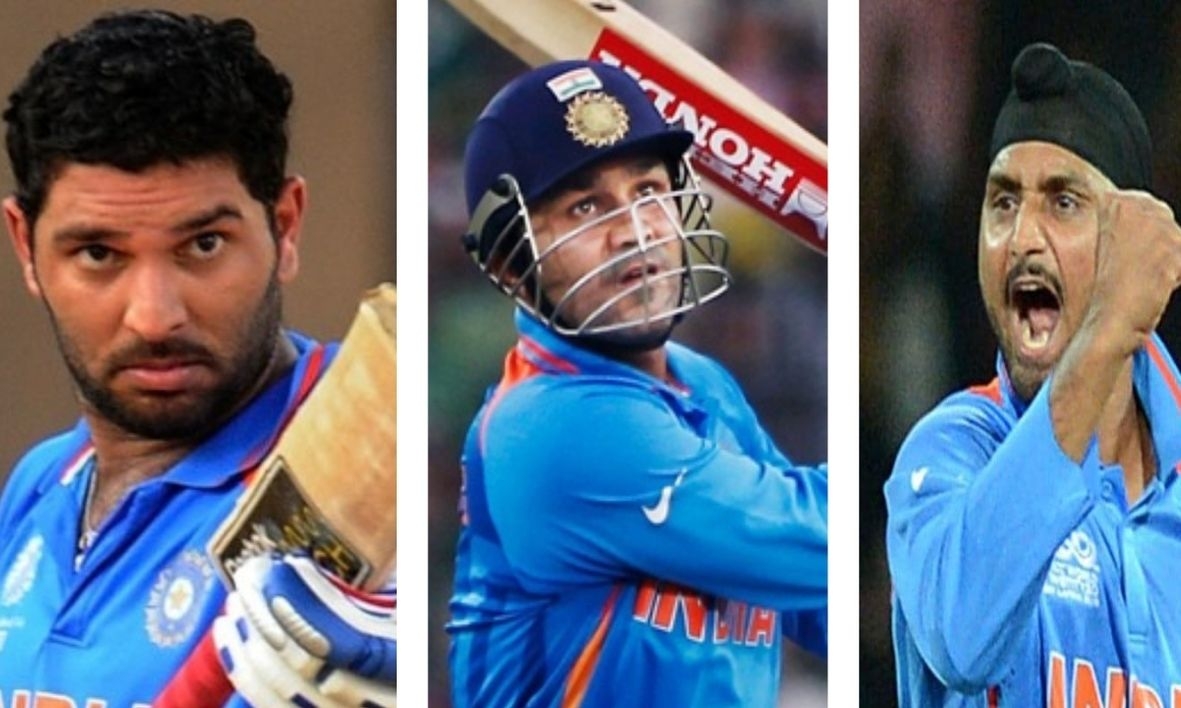 Virender Sehwag, Yuvraj Singh and Harbhajan Singh will be among a host of former stars in the India Maharaja team which will take part in the inaugural edition of the Legends League Cricket (LLC), starting on January 20 in Oman.

The first season of LLC, which is a professional cricket league for retired international cricketers, will be played at the Al Amerat Cricket Stadium in Oman among three power-packed teams.

The other two teams would be representing Asia and Rest of the world.

“Like true Kings, they will come, they would see and they would conquer. The Cricket Maharajas from India are coming together to take on the battle against the other two top teams from Asia and rest of the World,” former India coach and Commissioner of Legends League Cricket Ravi Shastri was quoted as saying in a media release.

“It would be the mother of all rivalries when Sehwag, Yuvraj, Bhajji play against Afridi, Murali, Chaminda, Shoaib, this will be a blast from the past for the fans,” he added.

Former Afghan skipper Asghar Afghan will also be a part of the team, while players representing the third team are yet to be announced. SA vs IND, 2nd Test: Clock ticking faster than ever for Cheteshwar Pujara, Ajinkya Rahane after...