Only two Indians made Wisden's Team of the decade 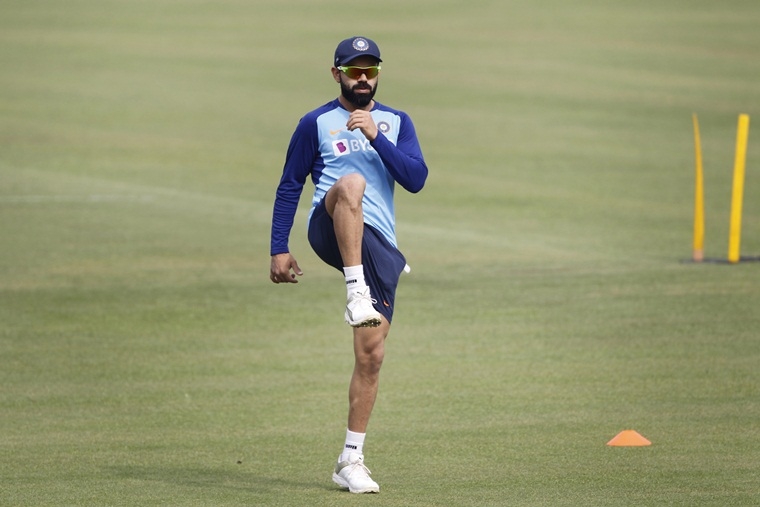 As the decade come to an end, on Monday, Wisden released the Test team of the decade. The list has 11 players, from which only two are Indians, while three players from England, two from Australia, two from South Africa and one from Sri Lanka were included.

According to Hindustan Times, the team was decided by Wisden’s Decade in Review panel which comprised of Lawrence Booth, Jo Harman, John Stern, Phil Walker and Yas Rana. Indian team captain Virat Kohli is the only Indian batsman in the list, off-spinner Ravichandran Ashwin is the only Indian bowler in it. Former England captain Alastair Cook has been picked to open the batting with another left-hander David Warner. Former Sri Lanka skipper Kumar Sangakkara has been selected as the wicket-keeper batsman in the side along with Kohli and Steve Smith in the middle-order. Former South African batsman AB de Villiers also made the cut. Despite World Cup semi-final loss, Virat Kohli thinks 2019 has been one of the best years for Indian...

Here is Wisden’s Test team of the decade:

Virat Kohli also has been named captain of Cricket Australia's Test XI of the decade. In an XI that consists of the biggest names to have made a mark in the longest format of the game in the last 10 years, Kohli was hailed by CA for evolving into "one of the game's most respected figures over the years" apart from his prowess with the bat. Kohli, however, would bat lower down the order in this XI with his regular number three position taken up by New Zealand captain Kane Williamson.