On International Yoga Day 2020, Mohammad Kaif gets trolled by fundamentalists for doing yoga 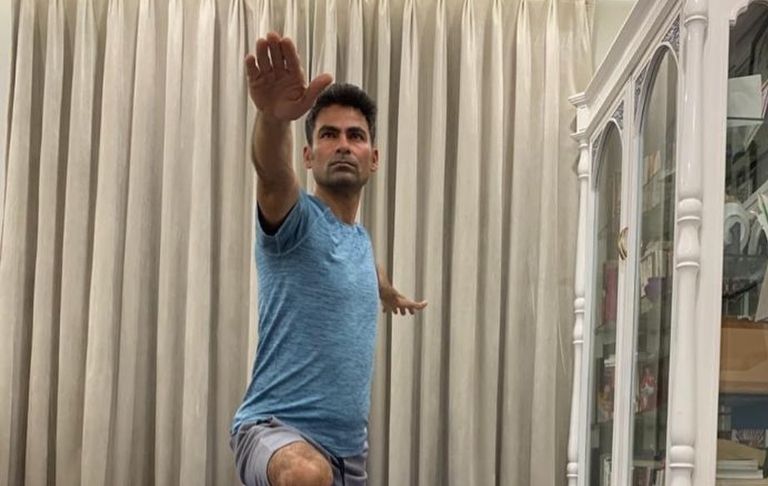 On International Yoga Day 2020, Mohammad Kaif gets trolled by fundamentalists for doing yoga |

On International Yoga Day 2020, former Indian cricketer Mohammad Kaif sharing his pictures of practicing Yoga on social media, wished fans. He wrote, "Fall in love with taking care of yourself. Mind. Body. Spirit." While fans called him a 'fitness master', a few fundamentalist took to the comments section to brutally troll the cricketer.

A user wrote, "Yoga is haram in Islam."

Fall in love with taking care of yourself. Mind. Body. Spirit #InternationalYogaDay #yoga

For the unversed, there are different opinions among Islamic scholars on the practicing of Yoga. While some are of the view that it is not allowed in Islam as it stems from Hindu and Buddhist beliefs. Others argue that it can be practiced in accordance with the sharee'ah laws.

"Yoga enhances our quest for a healthier planet. It has emerged as a force for unity and deepens the bonds of humanity. It does not discriminate, it goes beyond race, colour, gender, faith and descent," he added. 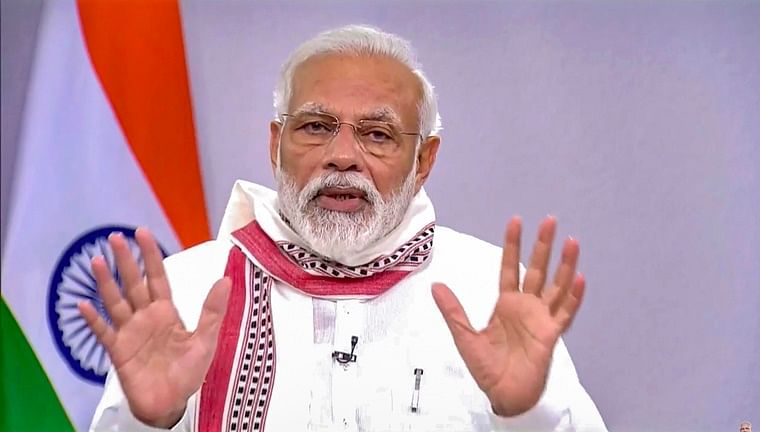 International Yoga Day: This day is a day of solidarity and universal brotherhood, says PM Modi