NZ vs BAN: Ajaz Patel left out of 13-member squad; Tom Latham to lead in Tests against Bangladesh 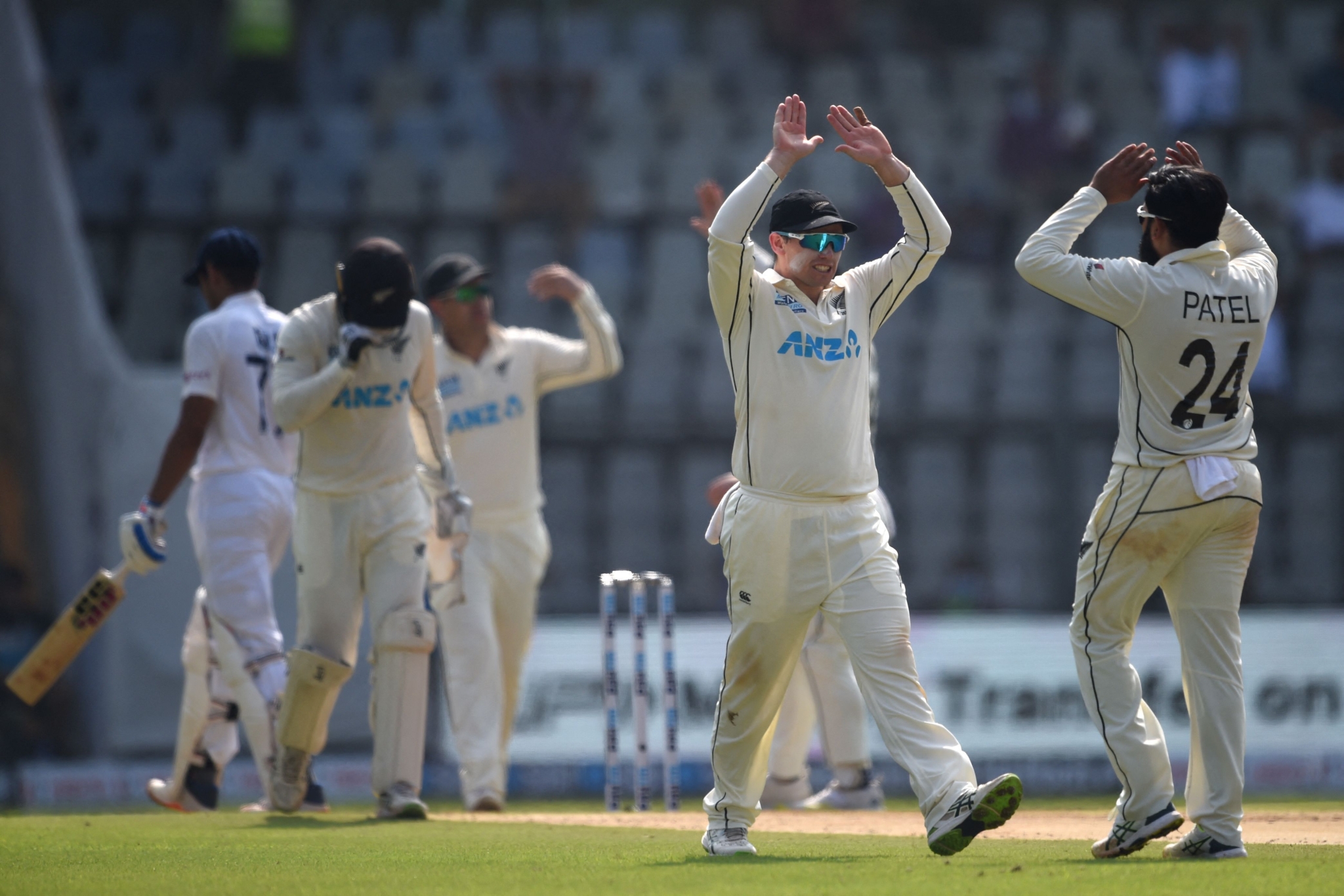 New Zealand have left out Ajaz Patel from the 13-member squad for the two Tests against Bangladesh starting early next year, New Zealand Cricket announced on Wednesday. Tom Latham will lead the side for an entire series for the first time with Kane Williamson ruled out due to injury.

“It’s obviously disappointing not to have Kane available for this series but, as we noted in India, he is undergoing a sustained period of rest followed by rehabilitation, strengthening and gradual batting loading," said Gary Stead, head coach of New Zealand.

“We have every confidence in Tom leading the side - he’s done an excellent job in the past when called upon."

Patel had created history in the Mumbai Test against India earlier this month when he picked up all ten wickets in the first innings. However, conditions at the Bay Oval and Hagley Oval are likely to be seam friendly, ruling Patel out of the squad.

“You do feel for Ajaz after his record-breaking display in India. However, we’ve always applied a horses-for-courses selection policy and believe the players selected best fit the way we want to take on Bangladesh here at home,” added Stead.

While Rachin Ravindra will take care of the spin department, Daryl Mitchell will be the all-rounder. The squad also sees the return of Devon Conway, who was ruled out of the India tour due to a broken hand. Matt Henry also returns to strengthen the pace department. Trent Boult, who had flown back home after the T20Is, also finds a place in the squad.

“We feel having both Rachin and Daryl in the squad gives us a nice balance and the ability to pick a side best suited to the conditions we expect.”