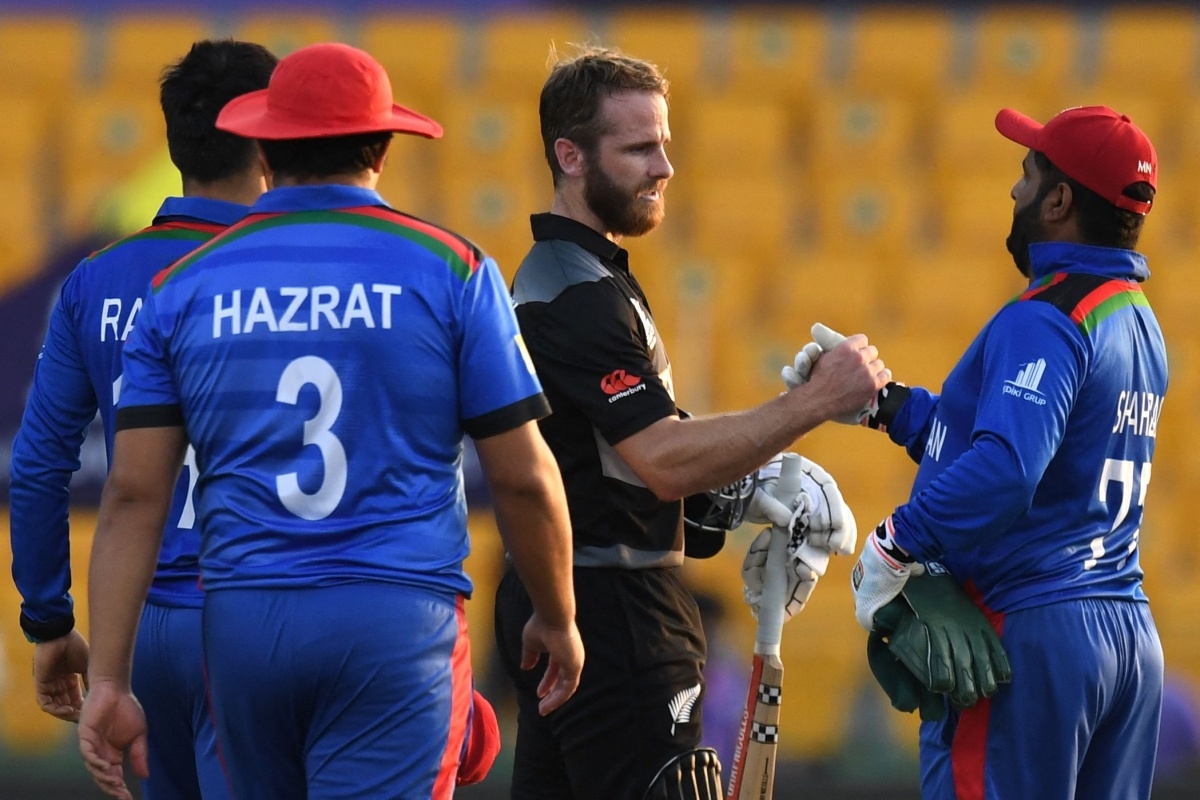 Asked if the absence of a break between the IPL and T20 World Cup became a factor, Arun responded in the positive. The IPL ended on October 15, and India's World Cup campaign began on October 24.

"Being on the road for six months is a huge task. Players haven't gone home and I think they had a short break after the last IPL got suspended (in May)," Arun said on the eve of India's final Super 12 game against Namibia.

"They have been in a bubble for six months and that takes a huge toll, so specific to your question, may be a short break between IPL and World Cup could have done a lot of good for these boys," he added.

However, he was pretty annoyed that in a tournament of this stature, toss played such a crucial role, as India, while batting first, looked a different outfit compared to the opposition, who were helped in shot-making because of the dew-laden surface. "Toss played a very, very vital role and I believe in these kind of matches, toss shouldn't be of any consequence," he said.

"Here toss gives unfair advantage and there is a huge change in batting in the first innings and batting in the second innings. That shouldn't be the case in a short format like this," he said.

When asked whether leg-spinner Yuzvendra Chahal's absence hurt the team, Arun was not forthcoming.

"I wouldn't like to dwell too much on that and that is for the selectors to decide. We can only play with the team given (to us)," he replied.

India skipper Virat Kohli has also touched on the subject of bubble fatigue but has also admitted that the side, which was tipped as a favourite, wasn't "brave" enough in any aspect of the game during the showdowns against New Zealand and Pakistan.