‘Not the right time to decide on captaincy’ 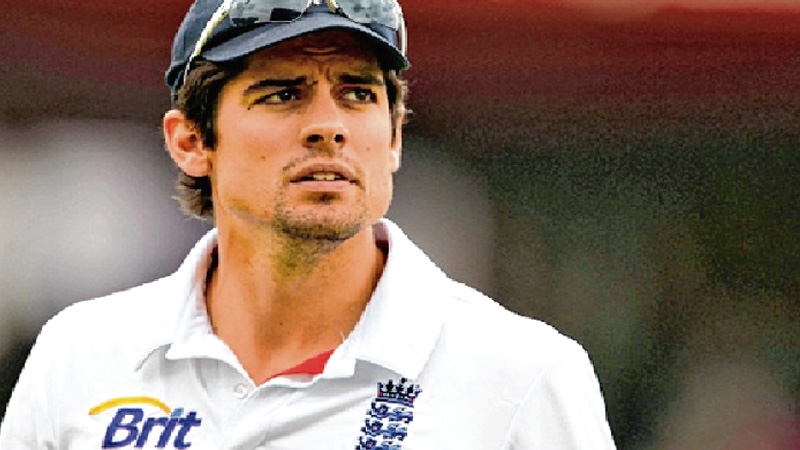 Chennai : Alastair Cook said he won’t make any foolish decision on his Test captaincy in the wake series defeat against India but admitted he needs to think if he was the right man for the leadership role.

“I’ve got to go away and do some thinking. This is not right time to make decisions as big as that. I need to go home first enjoy Christmas as much as I can do and then come back in January and look to plan with Straussy and see what’s the right decision for English cricket,” Cook said.

“I’ve got to go away and decide whether I am the right man to take England forward. It’s the wrong time to make those decisions as energy is low and you can make foolish decisions.”

Cook said he wants to come up with a sensible decision and he has the luxury of time to do that.

“When there’s not a Test match for seven months it’d seem very foolish to stand here now and make a decision which either you regret or don’t. If there was a Test match in three weeks time you’d have to think. But while there is a bit of space why not use it?,” he said.

The England captain said defeats on the India’s tour are difficult to deal with.

“It’s been a tough tour. When you lose games of cricket it becomes very hard and it can be quite a lonely place. You’ve got to give credit to India. They’ve played some good cricket on the way. We knew it would be a pressure day today and at some stage we would lose wickets in clusters. We weren’t good enough or skilful enough as players to stop that momentum. So, yes, it’s tough.”

“We’ve had some good moments as well, it’s not all doom and gloom. I can’t fault the effort in the dressing-room. We’ve stayed together as a team. Naturally when things go badly, things can break up. But the guys have been brilliant in committing to the cause. We just haven’t been good enough to put India under pressure for long periods,” Cook said.