Not getting out to him again, says Steve Smith about Yasir Shah

The Pakistani spinner has dismissed Steve Smith 7 times in Tests, and made sure Smith knew it, during their latest clash.
ANI 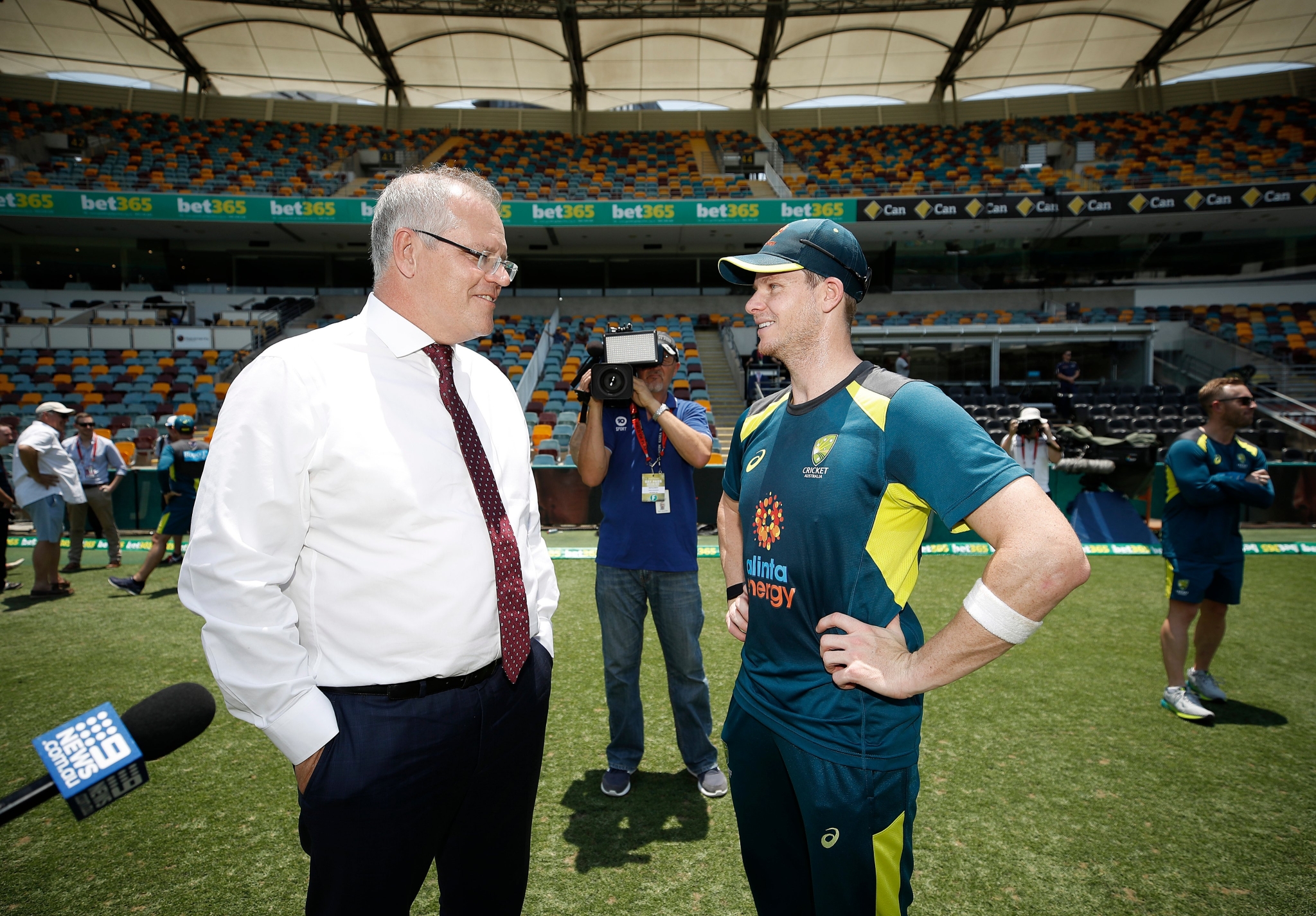 Steve Smith ahead of the first Test against Pakistan | Photo Credit: Cricket Australia/Twitter

It seems like Pakistan spinner Yasir Shah's celebration style has not gone down well with Australia batsman Steve Smith as he on Tuesday said that it has only given him more motivation to not get out to the bowler.

During the first Test at Brisbane, Shah dismissed Smith, and went on to signal seven (the number of times he has dismissed the batsman in the longest format of the game).

"It gave me a bit more motivation next game to not get out to him," Smith said of Yasir's celebration.I will be a little bit more disciplined against him," cricket.com.au quoted Smith as saying.

Thirty-year-old Smith also said that there is nothing serious about him being dismissed by Shah seven times as he was looking to score quick runs.

"It was interesting. A few of the times he has got me out, I have been on a few runs and been slogging. There is been a couple of second innings ones where I was playing some funky shots. So I am not too worried," Smith said.

"I thought he bowled really well at the Gabba, got some good drift and a little bit of a spin on a wicket that wasn't spinning that much. He bowled well and we're going have to play him well this game," he added.

Shah had dismissed Smith three times during Australia's away series in 2014. The leg-spinnerthen added three more dismissals of Smith on their tour of Australia three years ago.

Australia had defeated Pakistan by an innings and five runs in the first Test and went to the second place in the World Test Championship (WTC) standings with 116 points.

The side will next take on Pakistan in a day-night Test in Adelaide, slated to begin from November 29.