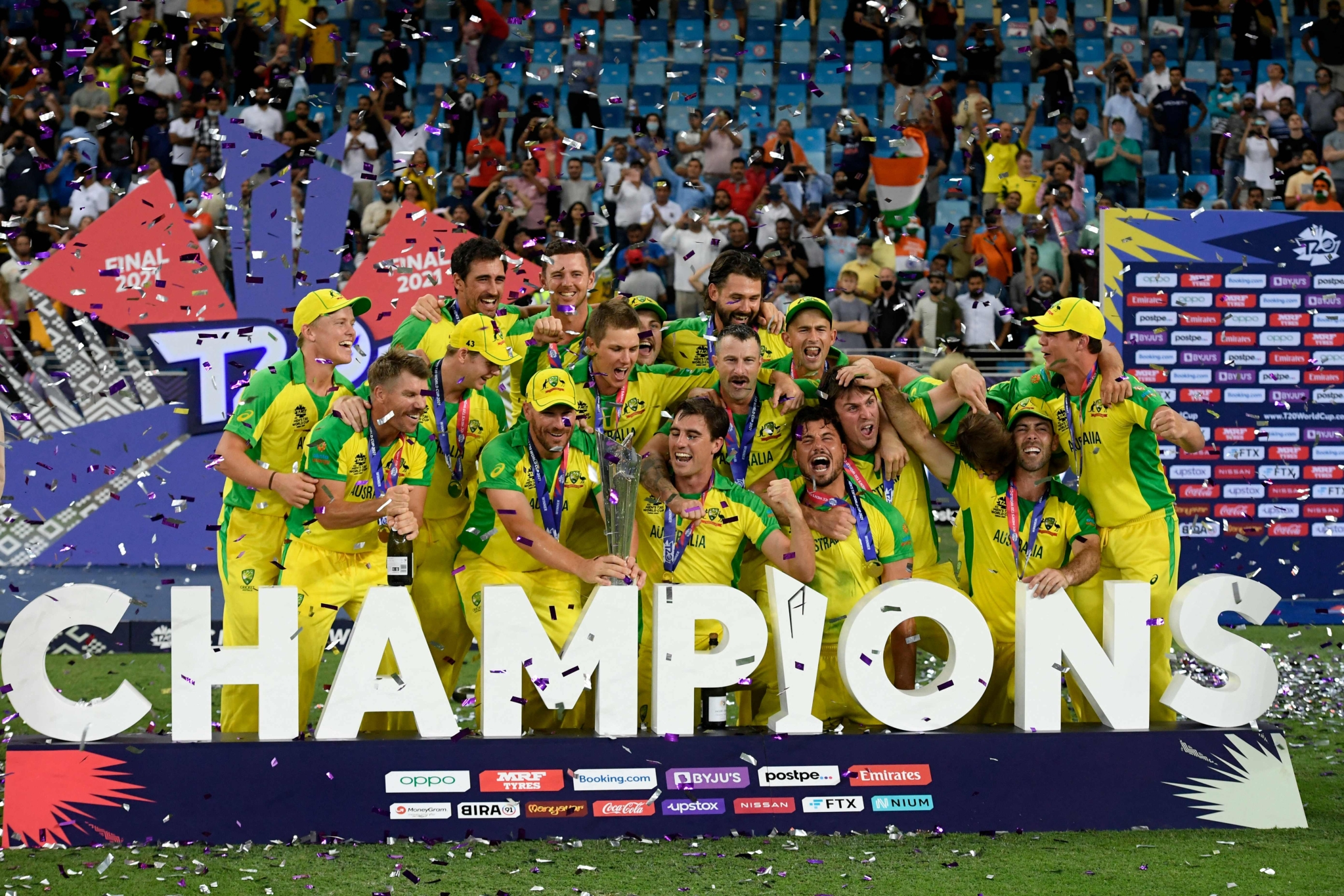 Pakistan's Babar Azam has been named captain of the Men's T20 World Cup team of the tournament, the ICC announced on Monday. David Warner and Jos Buttler were named the openers with Buttler to don the gloves.

Azam scored 303 runs in the competition, the most, with Warner finishing with 289 runs, the next most.

"As with any team selection there will be varying opinions, and robust discussion on the final composition of the squad," said Ian Bishop, former West Indies pacer and broadcaster. "The panel respects that, and we encourage the strong debate that will ensue. This team was incredibly difficult to select over such a highly competitive tournament. Selections were based predominantly on the Super 12 onward to the final."

Warner aside, Adam Zampa and Josh Hazlewood from the title-winners Australia feature in the team while two each from England - Buttler and Moeen Ali, South Africa - Aiden Markram and Anrich Nortje, and Sri Lanka - Charith Asalanka and Wanindu Hasaranga, feature in the line up aside from New Zealand's Trent Boult. Pakistan's Shaheen Shah Afridi was named the twelfth man.

The side was put together by a selection panel featuring commentators, former international players and journalists Ian Bishop (Convenor), Natalie Germanos, Shane Watson, Lawrence Booth - of Wisden, the Daily Mail and Mail on Sunday - and Shahid Hashmi of Agence France Presse and ARY Channel.