Nobody is guaranteed World Cup flight, need to be in prime form: Rohit Sharma 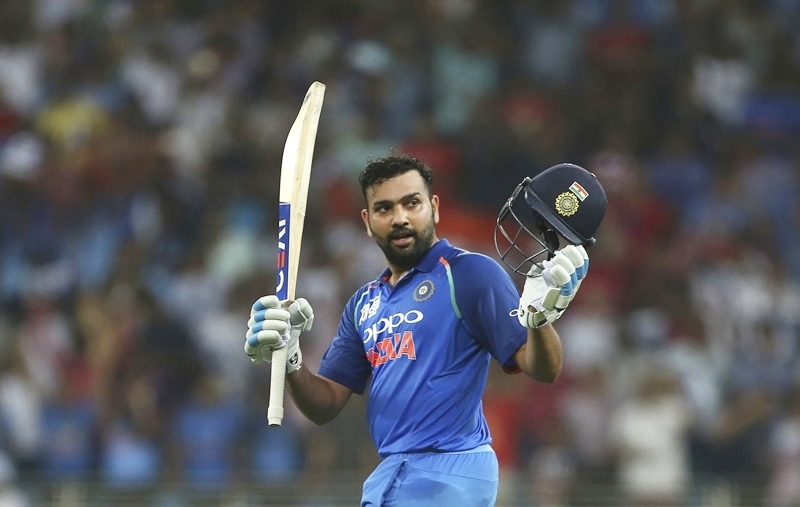 Sydney: India batsman Rohit Sharma on Thursday said that everybody has to be in prime form in order to take part in the ICC World Cup, scheduled for May 30 to July 14 in England and Wales.

“Nobody is guaranteed that (World Cup) flight to England as yet. We have to be in prime form. Each and every player who will be taking part in the World Cup is aware of the fact that we need to keep performing and make sure that we are ready for the World cup,” the Hitman told the media.

More or less the composition of the team is expected to be the same. However, Sharma acknowledges that “there will be one or two changes keeping in mind form and injury concerns over the next few months. But I don’t see any drastic change in the squad. But I still feel everything will depend on the form of each player.”

Showering praises on legendary cricketer Mahendra Singh Dhoni, the top-order batsman said that the former captain brings in calmness in the group and helps the current captain, Virat Kohli.

“With him (Dhoni) being around, there is calmness around the group. It is also a bit of a help to the captain, also going down the batting order and that finishing touch is very important. He has finished so many games for us, that role he plays is very important in terms of his batting. So, things he does bring a lot on the table for us and his presence around the group is a massive factor for us,” added Sharma.

Sharma, who missed the recent final Test against Australia in order to attend his wife and newly born daughter, is back with the squad preparing for the three-match ODI series against Australia, starting January 12 at Sydney.