No response yet from BCCI on KPL betting scam: Vinaya Mruthyunjaya 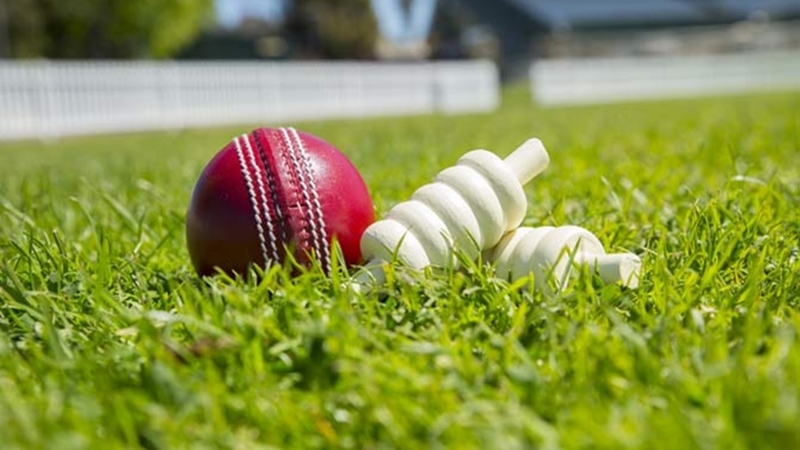 Bengaluru: The Board of Control for Cricket in India (BCCI) is yet to contact Karnataka State Cricket Association (KSCA) regarding the multi-crore international fixing scam that hit Karnataka Premier League (KPL), an official said on Saturday.

"BCCI has not said anything. We have no information or communication from the BCCI in this regard," KSCA Treasurer Vinaya Mruthyunjaya told IANS about the BCCI-approved local T20 tournament.

Meanwhile, the chief executive of the state cricket association, Parthasarathi, is furnishing the information which the police demanded to probe the KPL betting scam. 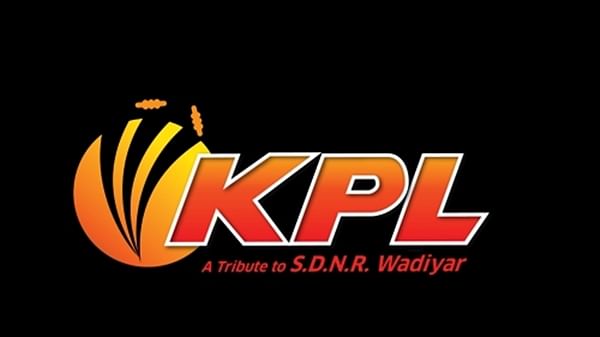 "The chief executive officer will provide the police with all the information by today or latest by Monday," said Mruthyunjaya.

The investigation, led by Sandeep Patil, Joint Commissioner of Police, Central Crime Branch, sought information about the participating teams, scorecards, video footage of all the matches and details of all the players, including their phone numbers.

Mruthyunjaya said the state cricket association will not lose revenue owing to the uncertainty surrounding the conduct of the intra-state tournament, as KPL is more of an opportunity serving platform than a revenue-generating cash cow.

"We are not looking at any revenue from KPL, mainly we are looking at creating opportunities for the cricketers. It is more of an opportunity for cricketers," he said.

Finding sponsors for a tournament like KPL requires many months of groundwork and preparation, all of which went into a tailspin following the police investigation, prompting the state association to declare on Wednesday that there will be no KPL until the probe is complete.

"When we decide the date, we will start looking for sponsors. No sponsor has committed to KPL for a long-term partnership like two years or so," said Mruthyunjaya.

Though the state cricket association has an ethics officer and ombudsman in Justice (retired) K.S. Keshava Narayana, a former Karnataka High Court judge, KSCA is depending on the police investigation to unearth the many facets of the betting scam.

The state cricket association's official website also invites suggestions and complaints from the general public, listing out the ombudsman's email address and informing about a drop box kept at the M. Chinnaswamy Stadium in Bengaluru.

The KSCA Treasurer had earlier claimed that neither the BCCI nor the state association had any inkling of the betting, honeytraps, bookie-funded foreign holidays and spot-fixing scandals which have plagued the local T20 league.

Earlier, the police issued a lookout circular against former Bellary Tuskers' owner Arvind Venkatesha Reddy, who's suspected to have fled overseas for his involvement in the KPL betting scam.

The police also arrested Haryana-based bookie Sayyam for his role in the old J.P. Nagar case, related to the KPL betting scam.

The KSCA runs the KPL every year on the lines of the popular Indian Premier League (IPL).

Started in 2008, and functioning as a feeder tournament for the IPL, KPL has emerged as a leading local franchise-based league with BCCI's approval. KPL also provides a platform to tap the Karnataka hinterland cricket talent. As many as 16 KPL players have featured in the IPL. 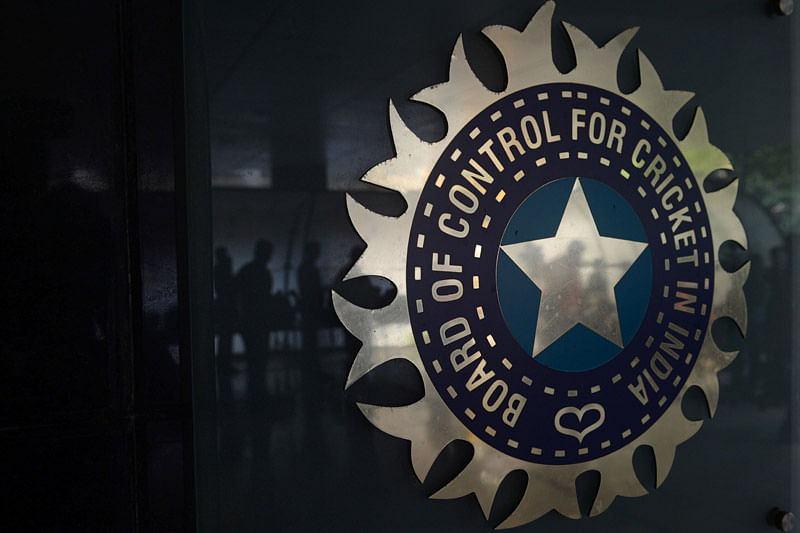