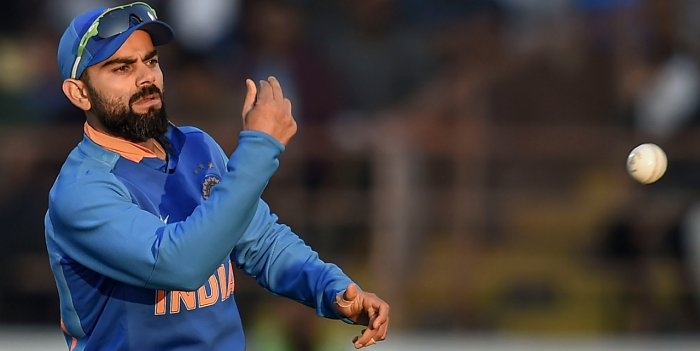 Several rumours about senior players complaining to the Board of Control for Cricket in India (BCCI) about Virat Kohli's captaincy, have been circulating around the internet.

The BCCI treasurer, Arun Dhumal, however, has dismissed the stories, stating that no player complained against the skipper.

"The media must stop writing this rubbish. Let me say this on the record that no Indian cricketer has made any complaint to the BCCI - written or verbal. The BCCI can't keep answering every false report that keeps appearing." the Times of India quoted him saying.

After New Zealand defeated India in the World Test Championship final in June this year, skipper Virat Kohli had lashed out at senior cricketers in his team for their "lack of intent" during the match.

According to media reports, Pujara and Rahane then called up Board of Control for Cricket in India (BCCI) secretary Jay Shah and expressed their reservations over playing under Kohli's captaincy.

Reportedly, it was after this phone call that the BCCI stepped in and sought feedback from a few other players.

Later, Virat Kohli announced his decision to relinquish India's T20 captaincy after the ICC T20 World Cup due to "immense workload". Now, it is also being speculated that a call of his ODI captaincy will also be taken after World Cup. 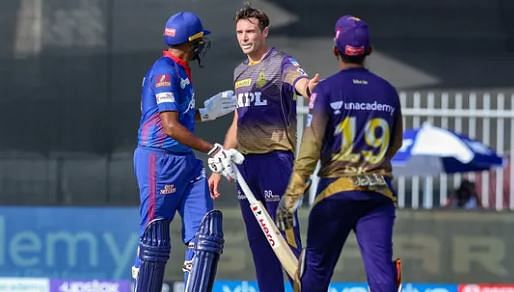 'Am I a disgrace as Morgan said I was? Of course not': Ravi Ashwin clears the air on altercation...