New Zealand have been remarkable despite limited resources in terms of personnel and money, says Mike Atherton 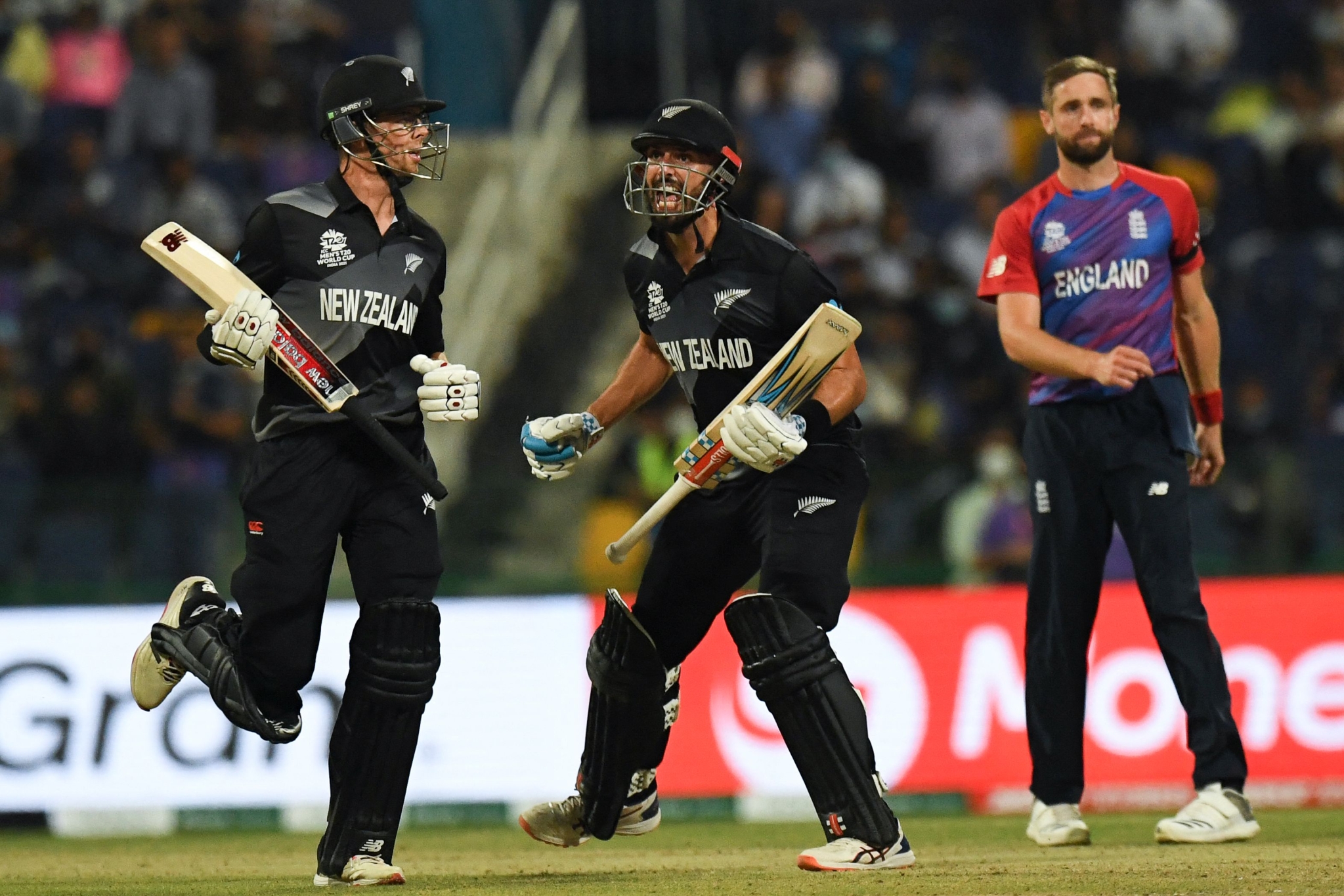 Former England skipper Mike Atherton feels New Zealand is the strongest team across all three formats of the game at the moment after the Black Caps reached their maiden T20 World Cup final.

New Zealand registered a sensational five-wicket win over favourites England on Wednesday in the first semifinals. It would be their third final appearance at an ICC global event in as many years.

Over the past few years, the Black Caps have proved themselves to be a force in all three formats. They reached the final of the ODI World Cup in 2019, losing to England on boundary count and are the holders of the inaugural World Test Championship title.

"They are an outstanding team, in all formats of the game really," Atherton told 'Sky Sports'.

"They are through to another World Cup final, they were a sliver away from winning the last World Cup in 2019, they are the World Test Championship winners.

"Across formats, you would have to say they are the strongest team at the moment so congratulations to them, a fantastic achievement with limited resources in terms of personnel and money and things that we've often talked about," he added. 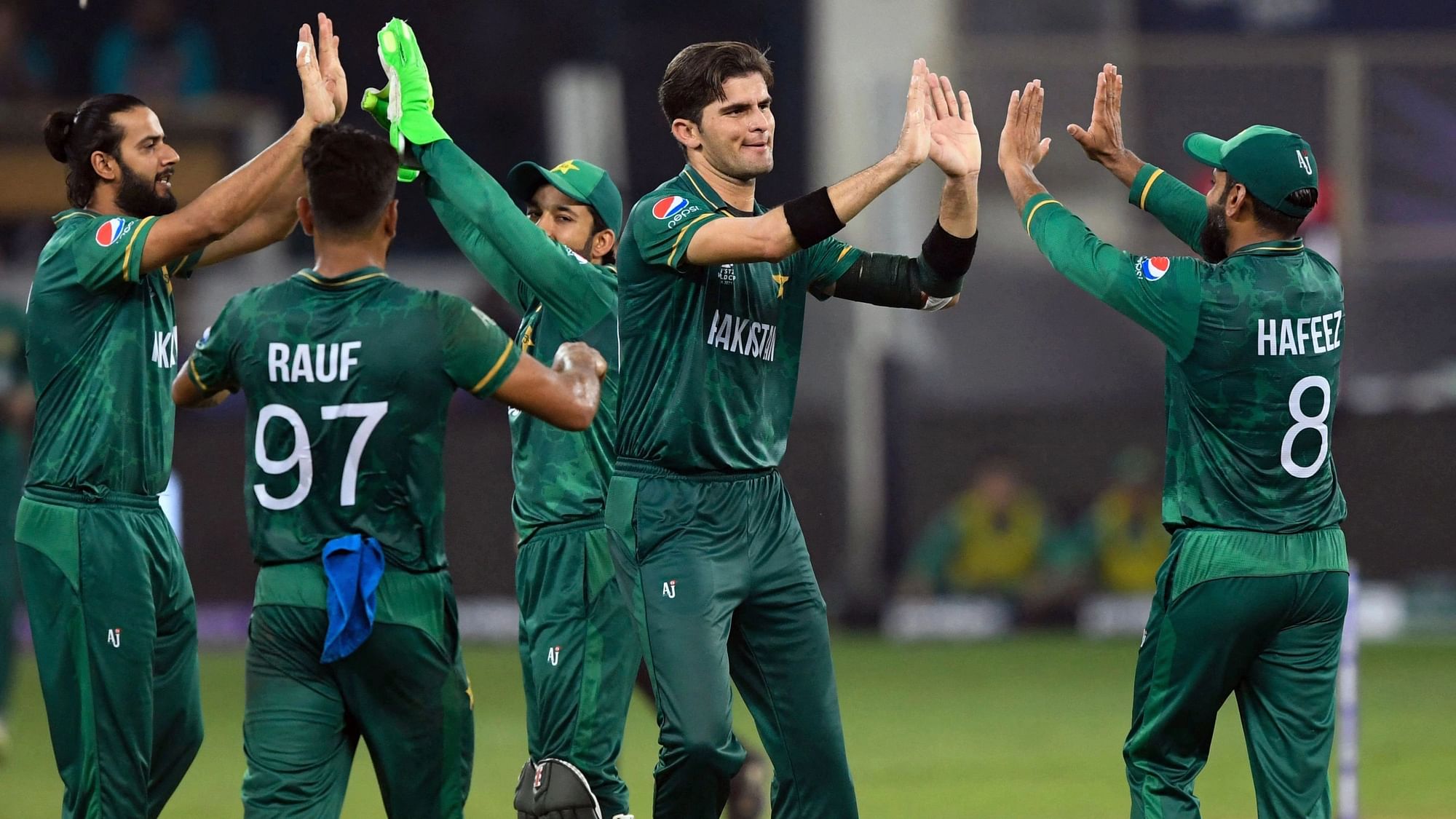