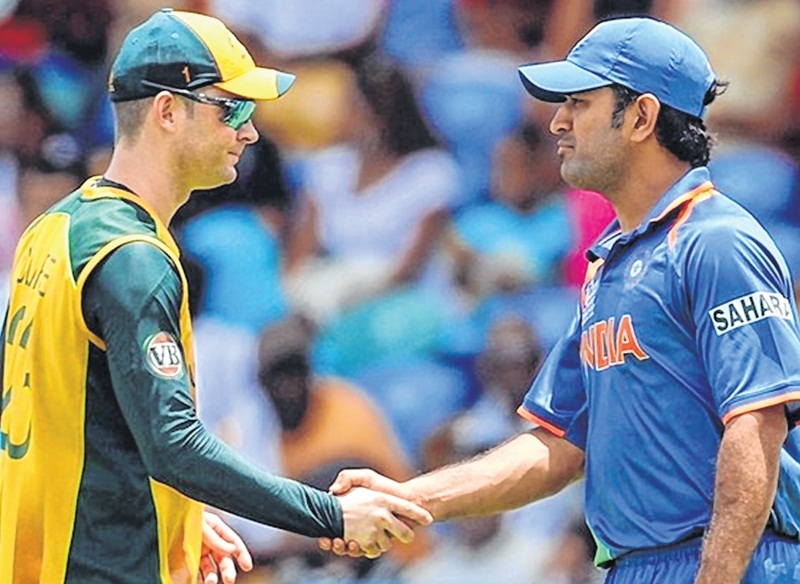 “Never underestimate the importance of MSD, experience in the middle order is so important,” Clarke, a World Cup-winning captain, wrote on his twitter handle about the seasoned player who has also led his country to two World Cup triumphs. India surrendered a 2-0 lead in the just-concluded five-match series even as the Australians made a remarkable comeback by winning three consecutive matches.