MS Dhoni named as the most dangerous celebrity to search online in India: McAfee 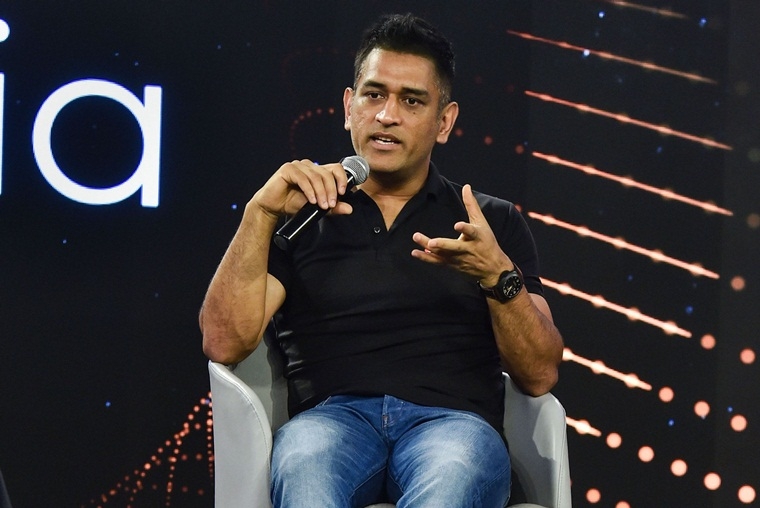 Former India cricket captain M.S. Dhoni is the most dangerous of "search for online" celebrities who lead such search results, exposing Internet users to malicious websites and malware, an annual report by McAfee said on Tuesday.

Other Indian celebrities in the list, whose names are used to lure unsuspecting fans to such websites, include actors Radhika Apte and Shraddha Kapoor, sportsperson P V Sindhu and also former cricketer Sachin Tendulkar, the list prepared by McAfee said.

"The significant ease of Internet access, through a host of connected devices has made it increasingly viable for users to avail content from all over the world. As subscription-based content platforms continue to grow in India, netizens often look for free and pirated content such as major sports events, movies, TV shows, and images of their favourite superstars," Venkat Krishnapur, Vice-President of Engineering and Managing Director, McAfee India, said in a statement.

Dhoni and Tendulkar occupy the top honours in the Dangerous Celebrity list and the company attributed this to cricketers being larger than life personalities whose names resonate with lifestyle and entertainment audiences. Adult movie star turned Bollywood actor Sunny Leone is fourth on the list, behind reality show winning TV actor Gautam Gulati, the survey said.

In what should cause concern, it said as the young, digital native population continues to spend more time online due to cheaper data and smart devices, they will continue to remain soft targets for cybercriminals who thrive on such user behavior. It has advised users to be careful on what they click, wait for the official release of content on safe websites rather than opting for third party ones, refrain from using illegal streaming sites, and use widely available security products to save themselves.