According to a report, Bangladesh who are slated to play two Tests and three T20Is against Pakistan in January
FPJ Bureau 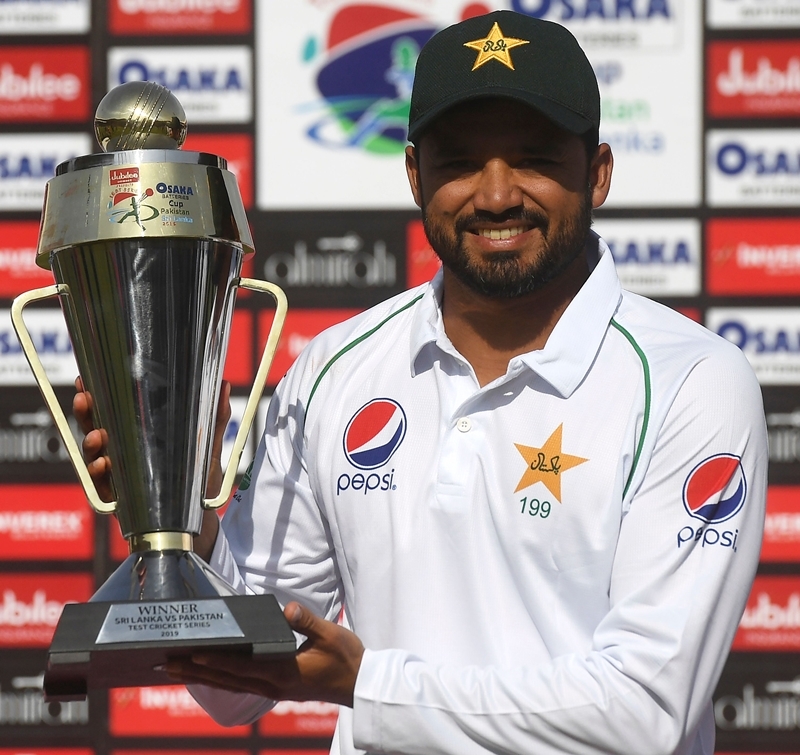 Karachi: Pakistan skipper Azhar Ali and head coach and chief selector Misbah-ul-Haq on Monday slammed Bangladesh's reported unwillingness to play Test cricket in Pakistan, saying it is "a great injustice" and "there is no excuse not to come".

According to a report, Bangladesh who are slated to play two Tests and three T20Is against Pakistan in January, has asked for the Tests to be shifted to a neutral venue, a suggestion the PCB turned down immediately.

The Sri Lanka Test series went on smoothly and PCB said there was no justification behind Bangladesh's refusal. "It's very important to have this (Test cricket) going on. It will be a big disappointment for Pakistan if they (Bangladesh) do not come," Misbah said.

"There is no excuse at this stage and making security a pretext is lame, because when international tours are happening, teams [are] coming and playing here, even you are agreeing to play T20 and refusing Test is something beyond my understanding.

I don't see any reason. To me it's just an excuse and nothing else. It will be a great injustice to Pakistan because already [we are] playing less Test cricket and we want more Tests on a regular basis. If this series doesn't happen, we will be playing next series in England after a long gap.”