Just before Pakistan play Australia in the two-match Test series, Babar Azam scored 157 against Australia A on Day 1 of the 3-day practice Test in Perth.
FPJ Web Desk 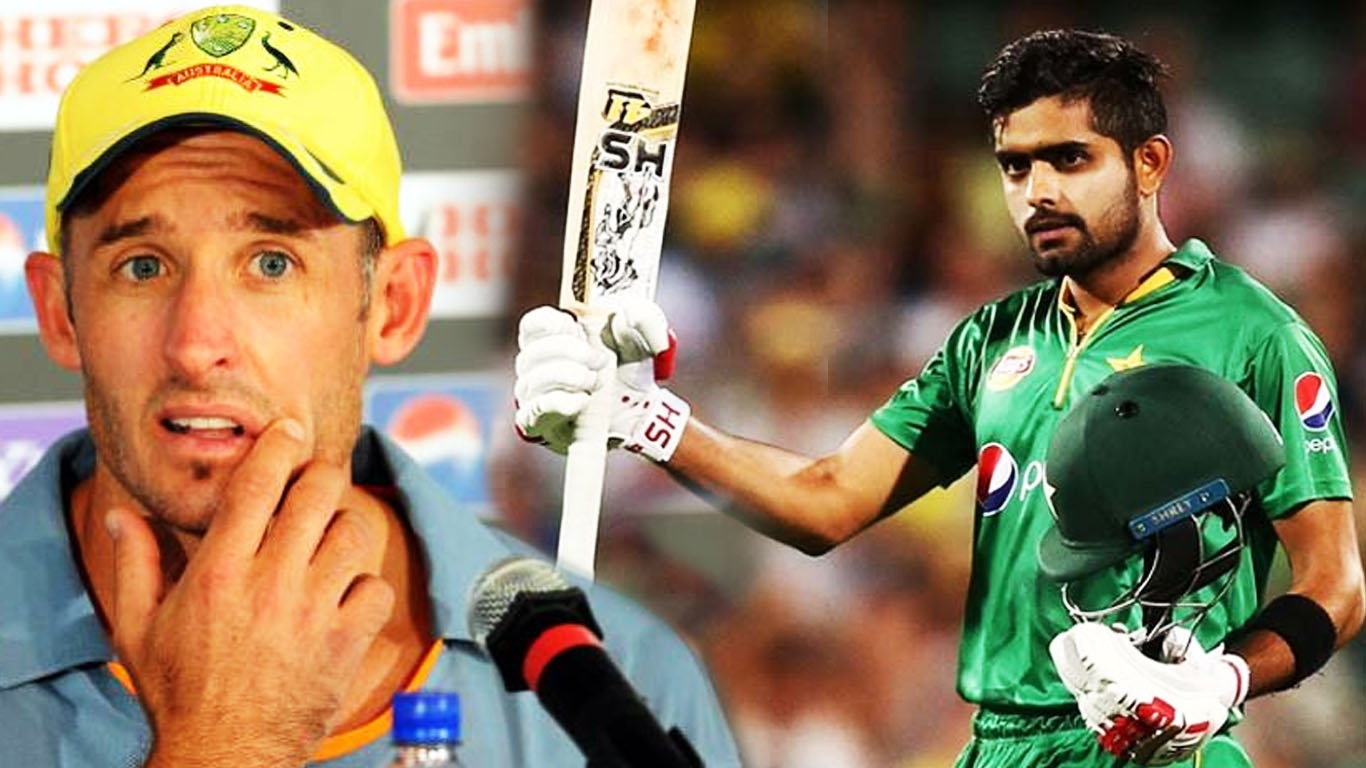 Pakistan's stalwart Babar Azam is expected to uplift team's batting line-up and has been one of the best batsman Pakistan has discovered. Azam was recently appointed the T20I skipper of Pakistan after Sarfraz was axed by the board.

In his very first assignment to Australia he scored 115 runs at the strike rate of 138.55 with the help of two 50-plus scores. Despite Babar's valiant efforts , Pakistan lost the series 2-0 as the skipper hardly saw support from other batsman and bowling department.

Just before Pakistan play Australia in the two-match Test series, Babar Azam scored 157 against Australia A on Day 1 of the 3-day practice Test in Perth.

For Hussey, Azam is just few big hundreds away to see himself ilite club of big names like Kohli and Smith.

"If Babar Azam can start hitting some big hundreds in Tests, he can be in that same conversation when we talk about the best players in the world, like Virat Kohli, Steve Smith, Kane Williamson and Joe Root. He's that good, he's a brilliant player," said Hussey post Babar Azam ton at Perth.