The former Australian cricketer died as a result of a bouncer that crushed an artery in his neck in 2014. His death shocked a world that hadn't realized that cricket could be fatal.
PTI 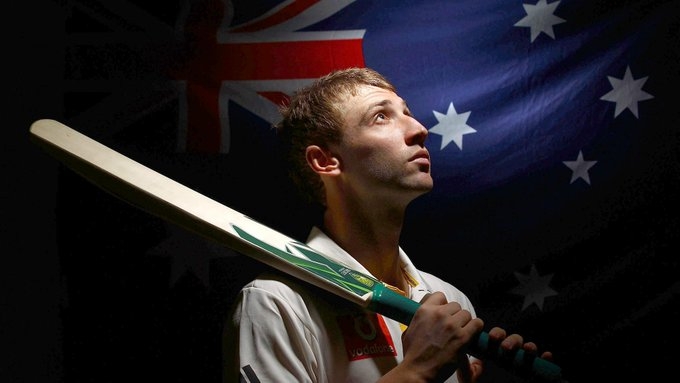 Cricket Australia paid tribute to Phillip Hughes on the eve of the five-year anniversary of his death after he was felled by a short-pitched delivery in a domestic first-class match.

Hughes died at the age of 25 after being struck by a bouncer while batting for South Australia in a Sheffield Shield match on Nov. 25, 2014 against New South Wales at the Sydney Cricket Ground.

He was wearing a helmet, but the ball struck an unprotected area just below his left ear. Hughes sustained a brain hemorrhage and died two days later without regaining consciousness at a nearby hospital.

"Phillip Hughes was the very best of Australian cricket: a man dedicated to his family, a loyal friend, a popular teammate and a prodigiously talented cricketer," Roberts said. "There hasn't been a single day over these last five years when Phillip's loss hasn't been felt acutely by the Australian Cricket Family. He remains in the hearts of players, coaches, staff, volunteers and fans across Australia and around the world. He always will.

"Our thoughts today are with the Hughes family, and the Macksville community that Phillip called home. I can't begin to fathom their pain or their sense of loss. Greg, Virginia, Megan and Jason raised a wonderful young man who touched the lives of millions with his generous spirit, infectious humour and audacious batting. From the bottom of our hearts, we thank the Hughes family for everything Phillip gave to cricket and send to them our heartfelt condolences on this most solemn of days."

When the tragedy occurred, the world was sent into shock. Hughes was a popular player across the globe, and especially so in Australia - where everyone he had ever met called him their best mate. He was universally loved, and his death hit the cricketing world hard.

Michael Clarke and Steve Smith - who played with Hughes at New South Wales and with the Australian team - spoke on the eve of his 5-year anniversary. Former Australian captain Clarke took to Instagram to remember one of his closest friends, saying:

"Everyday I think of you, but this week more than ever. Wish you were here buddy."

Smith spoke about the week when it happened, and how he and team had felt during that time.

He said, "Batting wise [I have] some pretty fond memories. I think I played well, got a 162 I think it was. And I remember getting my hundred and going over to the 408 on the ground and raising my bat and paying tribute to our mate we lost a few days before. I think some of the boys here were pretty close to Phil and five years actually it's gone pretty quick. I dare say some of the boys will reflect and think about our little mate that's for sure.

Cricket Australia hopes to enforce the use of neck protectors to avoid a repeat of what happened to Hughes.

Test batsman and former Australia captain Steve Smith was initially reluctant to wear the neck guard, saying it felt like he was restricted as if inside an MRI machine.

But after hitting 211 in one innings of the recent Ashes series while wearing the guard, Smith said he had changed his mind and would likely wear one in future. Cricket Australia hopes the use of the neck guard will eventually be made mandatory. 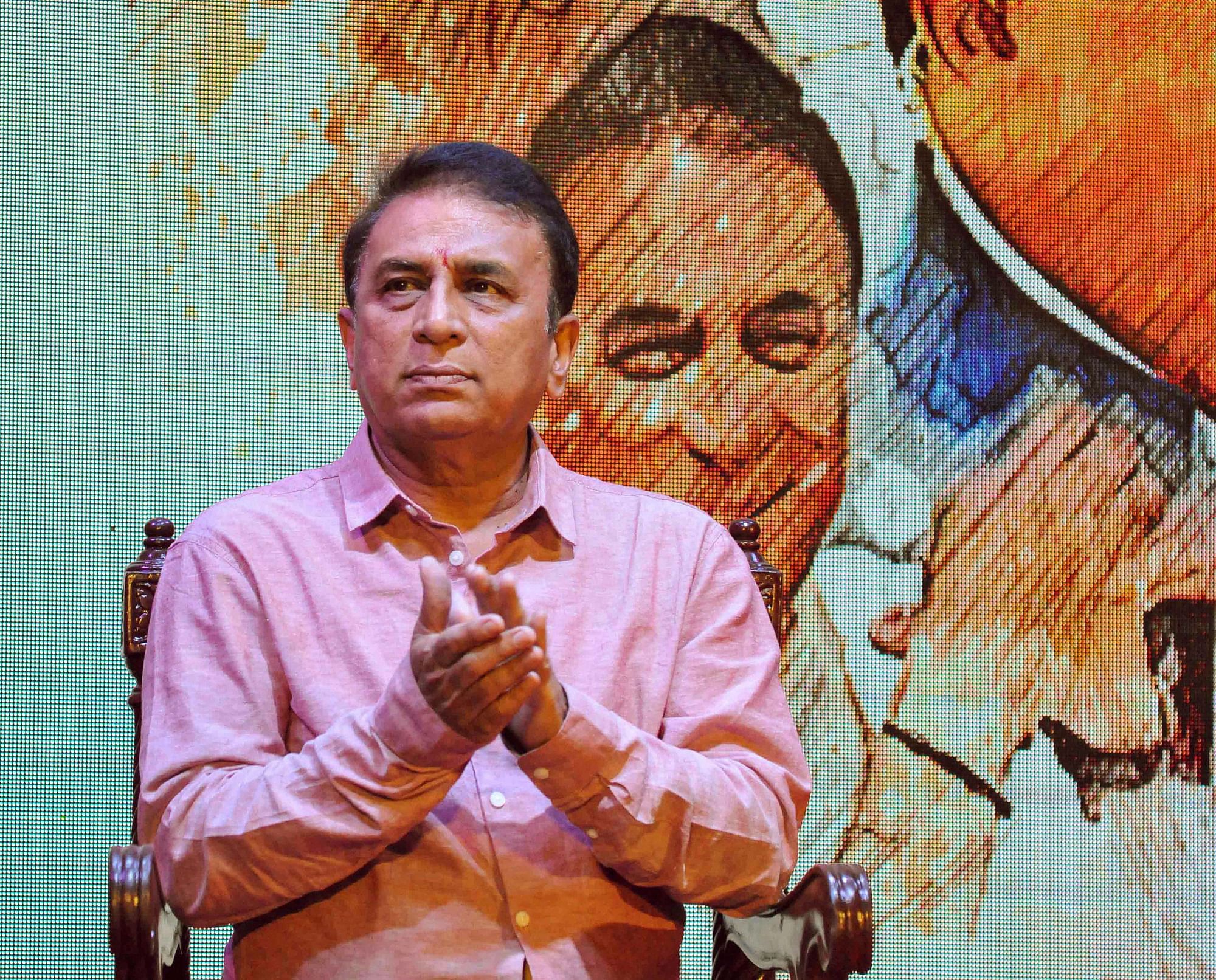 Is Sunil Gavaskar okay? This Boomer thinks concussions are a joke