The Sri Lanka Parliament has passed all three readings of a bill entitled, "Prevention of Offences Related to Sports" in which offences related to corruption in sports will carry a prison term of up to 10 years.
IANS 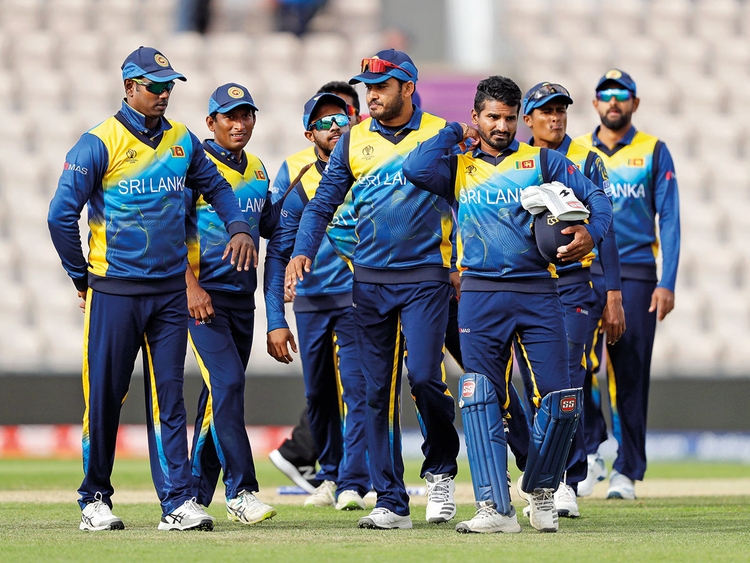 Sri Lanka has criminalised several offences related to match-fixing in an attempt to stamp out the corruption scandals that have plagued the national team in the past few years.

The Sri Lanka Parliament has passed all three readings of a bill entitled "Prevention of Offences Related to Sports" in which offences related to corruption in sports will carry a prison term of up to 10 years, as well as various fines, reports ESPNcricinfo.

Sports Minister Harin Fernando presented the bill in Parliament on Monday and it was supported by former Sri Lanka captain Arjuna Ranatunga, who is now a Cabinet Minister.

The bill not only seeks to punish "any person related to a sport" who is directly involved in fixing, but also those who "provide...inside information", curators who prepare playing surfaces to suit betting operators, and match officials who "deliberately misapply the rules" for money.

In addition, it is now also illegal for former players (and others involved in sports) to provide corrupt figures access to current players.

According to the bill, "acts of omission", which includes failure to report corrupt approaches, are also criminalised. This means that Sri Lankan cricketers who are approached by potential corruptors may now have to report these approaches not only to the ICC's Anti Corruption Unit, but also to a Special Investigation Unit appointed by Sri Lanka's government.

The bill will not become a law until the Act is gazetted, probably in the course of the next 10 days. ICC's ACU has been investigating Sri Lanka's cricket since 2017.

Jayasuriya was slapped a two-year ban for failing to co-operate with the ICC with a match-fixing probe, while Zoysa got a suspension for his alleged involvement in match fixing.