Master stroke or show off? Ravindra Jadeja has his say on KKR's tweet 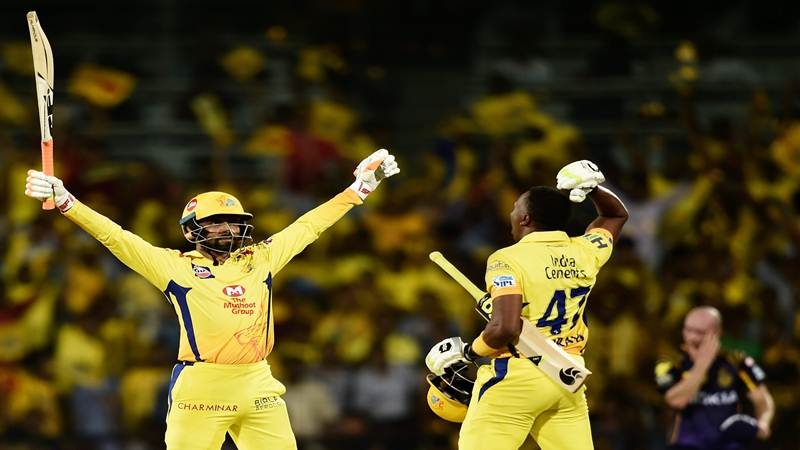 Kolkata Knight Riders on Sunday posted an image which showed the Australian fielding setup in the final moments and one from the IPL when Gautam Gambhir had a similar setup for MS Dhoni of Rising Pune Supergiant. That kicked off a Twitter storm.

In the dying stages of the fourth Ashes Test at the Sydney Cricket Ground, Australia captain Pat Cummins had all the fielders around the batters, in order to dismiss the English lower order and go 4-0 up in the Ashes. But that didn't happen.

But KKR used the opportunity to create some engagement on Twitter, to which Chennai Super Kings and India all-rounder Ravindra Jadeja replied, "Its not a master stroke! Just a show off".

Its not a master stroke!Just a show off🤣

That sent Twitter into a frenzy, making many people recall Dhoni's reaction towards KKR after the IPL final of 2021, apart from taking on Jadeja.

Jadeja ratio-ing KKR both on and off the field. https://t.co/IXHQJ8rbiu